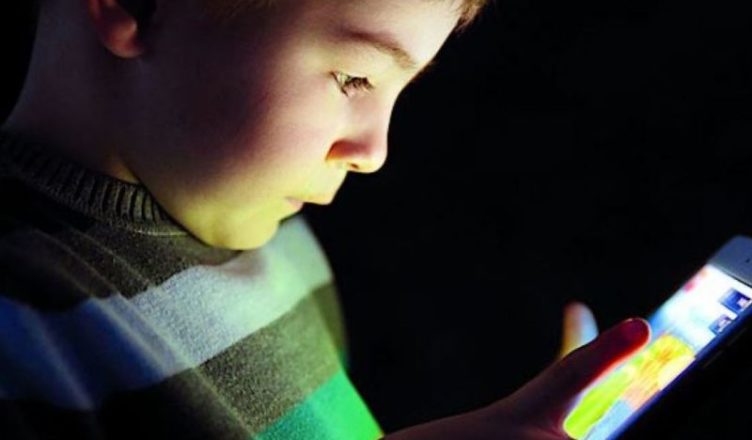 5-year—old boy Artem saved his mother, who lost consciousness – he called the rescue service, although he did not know the exact address of the house. The woman suddenly felt unwell while at home with her young son. 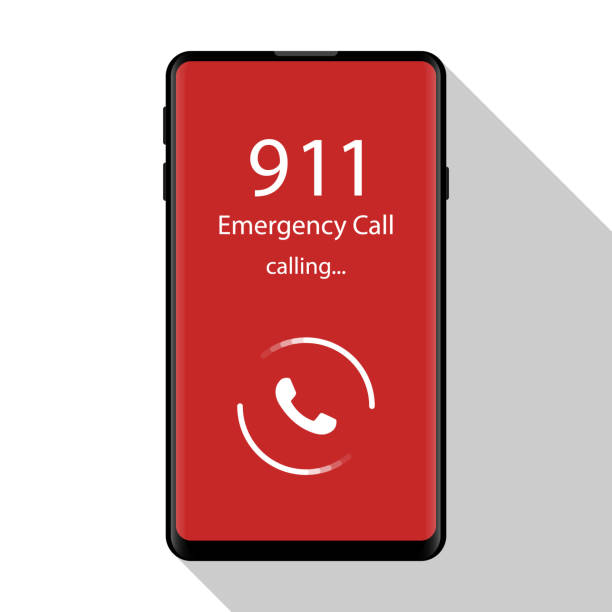 Artem and his mom Karina were going to go to kindergarten, but the child started acting up, mom’s blood pressure rose, she lay down on the bed and lost consciousness. The five-year-old child did not lose his head and dialed the number of the rescue service 911!

Little Artem said his mother taught him to call 911, so he did so as soon as the woman stopped moving. He claims that his mother regained consciousness during his conversation with the doctor and that he even handed her the phone, but she couldn’t speak. 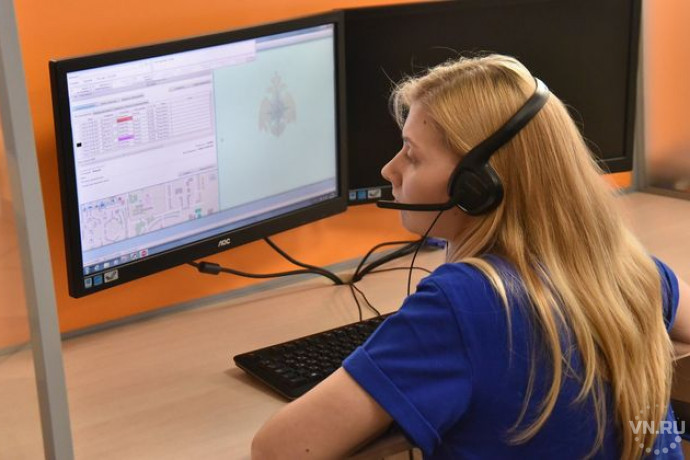 As a result, his mother told him the address of the house, but the woman cannot recall it. Karina explained that they had only recently moved into this apartment, so the child had not yet remembered the address.

“When the ambulance arrived, I had very high blood pressure, it was very painful, and I couldn’t open my eyes, my arms and legs were numb,” Karina said. The medics arrived just in time to assist the woman. The story ended safely only because of the correct actions of a young boy, whom his mother taught to call 911 in an emergency.”