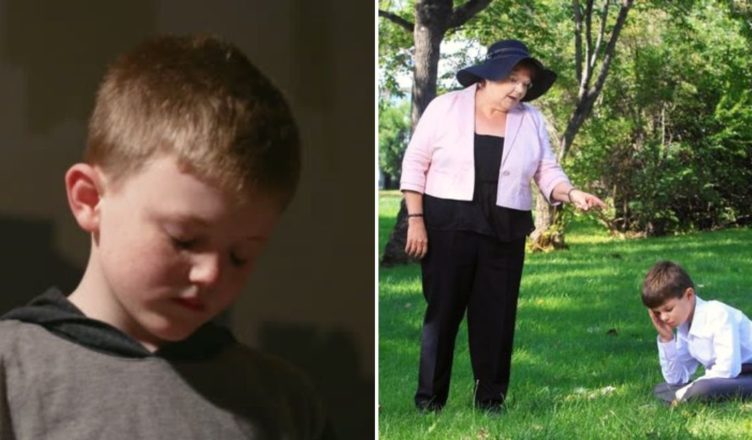 A woman who overheard her mother-in-law saying hurtful words to her son took to the internet and asked other parents if she should mention it to her or just let it go. She took to Mumsnet and explained that her mother-in-law spoke to her son inappropriately, leaving him upset. “My mother-in-law, who I get on very well with and is a fab grandma, has seriously p****d me off but as it is an almost one-off I fell like I should let it slide.” 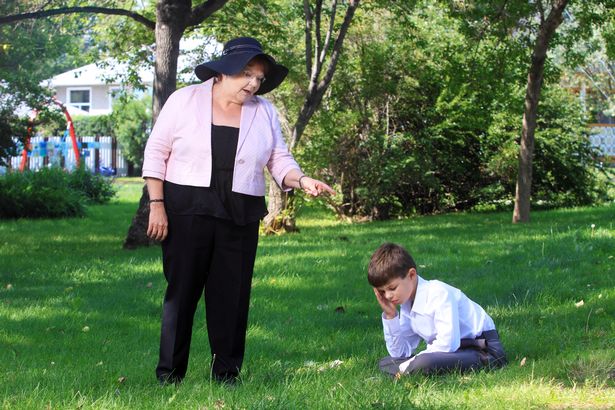 “Incident was that she was at our house this morning (helping as she was asked due to a car issue – she is great like that) and then she asked my 10-year-old son ‘Do you have your bag?’ – as they were leaving for school – ‘and have you put your lunch and everything in it?’” the woman continued. Her son replied, “yep, it’s there at the front door and mom packed it for me.”

“You are such a spoiled brat!” exclaimed the mother-in-law, sounding like a school principal. The woman stated that she was astounded by her mother-in-action law’s and that her husband advised her to simply ignore it because “she frequently speaks without thinking.” “Anyway, would it be unreasonable to ask her to think before she says things to her grandson, despite the fact that she is old and set in her ways and is extremely helpful and kind to him?” 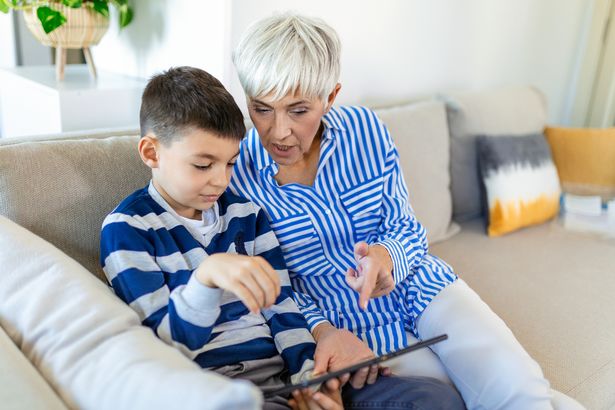 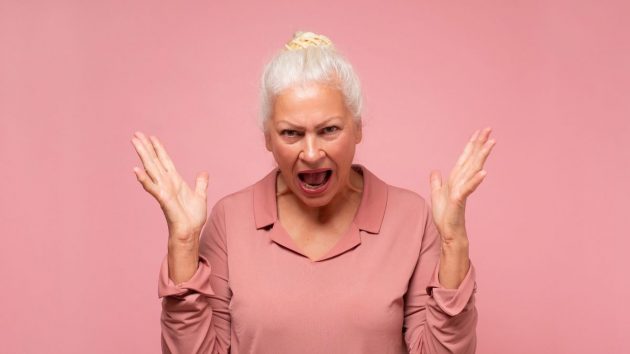 Ignore it; she doesn’t mean any harm and she loves you.” “Did she realize she’d upset him and apologize?” said another. Maybe that’s a request you could make? That she pays more attention to his reactions and feelings and responds accordingly, for example, by apologizing when she makes a mistake. But it’s awkward – I’m not sure how you’d raise it! “Best wishes.” What are your thoughts on the matter? Tell us in the comments, and SHARE this story with your friends and family!!!