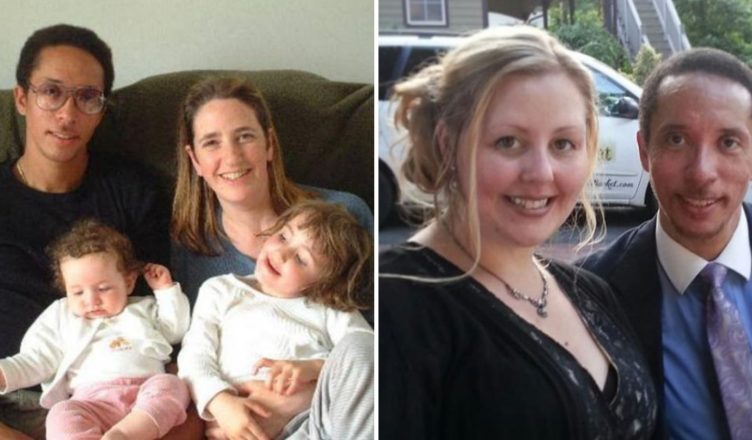 It is surprising that the true story of Alison Wilson, portrayed by her granddaughter Ruth, gripped viewers watching the BBC drama. She thought she had the perfect marriage until she found out her husband, who said he was a ‘spy’, had other wives. Mary Turner Thompson, 53, watched the BBC story and felt like it was her life being played out on screen!

The 53-year-old also thought she had the perfect marriage until she found out that her ‘CIA agent’ husband had another wife and at least 13 children with 6 women. Because William Allen Jordan was attentive, kind and a wonderful dad to their children, she never expected it will all come down to this. The man was also a serial liar who had another wife throughout their 6-year relationship. He was sent to jail for bigamy in 2014. 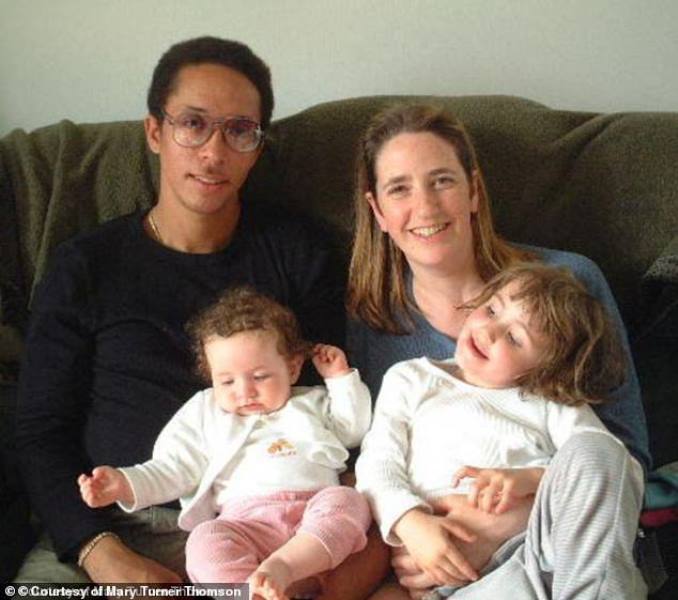 “Watching the series has been very like looking at my own story,” Miss Turner Thomson said. “I met William online when I was a single mum with a nine-month-old baby. He was very charming, and we sent emails back and forth. “We started dating and he actually asked me to marry him within two weeks of meeting – I said no, but we did eventually get engaged, then were married for four years.

“After six months of being together, I fell pregnant, which was a huge surprise because he told me he was infertile after having mumps as a child. “I thought he was going to think I’d had an affair because he was so utterly convinced he couldn’t have kids.” Jordan managed to manipulate his wife, making her believe he was a CIA agent on secondment to MI5. 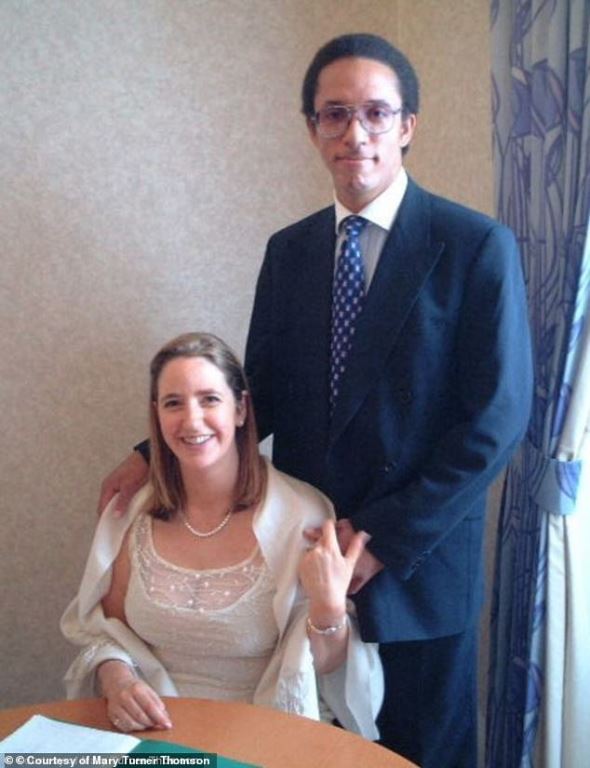 His time away on missions provided him with the perfect cover for seeing his other women. He even persuaded Miss Turner Thomson to come up with £200,000 to pay ‘blackmailers’ who he claimed threatened to kidnap their children. “In 2004, when I was pregnant with Zach, he told me that someone he met on an undercover operation was going to kill our kids, kidnap them, rip bits off them, and send them to us in the mail unless we gave them money,” she explained.

“By this point, I had been under his control for four years, so I sold everything I owned – my house, my car, my life insurance, everything.” There were no undercover missions or blackmailers, but Mischele Lewis, another wife, contacted her in 2006. “‘Are you, Mary Turner Thomson?’ she asked. “I agreed.” ‘Are you also Mrs Jordan?’ she inquired. When I said yes, she said, ‘Well, I’m the other Mrs. Jordan.’ 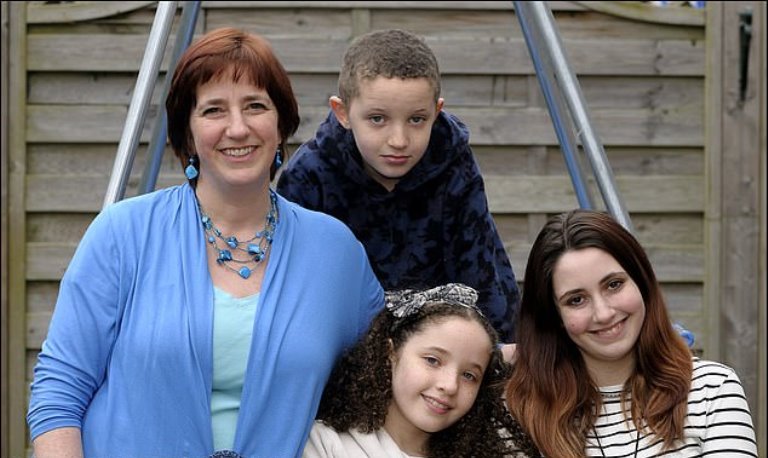 “We got together in a cafe and talked for about 12 hours.” “When she left at six o’clock in the morning, I texted him and dumped him.” I kept talking to him to get more information, but he never changed his story and said time would vindicate him. Everything was nonsense.” Jordan was sentenced to prison for bigamy, fraud, and illegally possessing a stun gun.