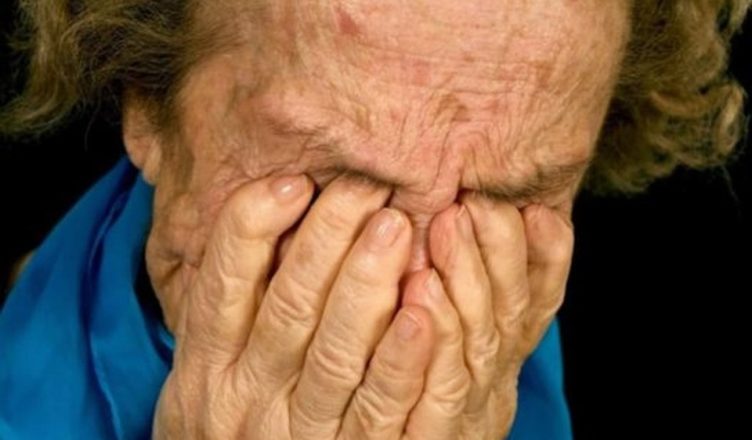 The number of people struggling to make ends meet is far greater than we can imagine. Many people struggle with not being able to provide for their families, especially now that the entire world is in crisis due to a lack of electricity and inflation. The prices of basic goods continue to rise, and the number of businesses forced to close grows. Finding work isn’t as simple as it once was.

Life is difficult for many people, especially those who are unable to work for various reasons. One 82-year-old grandmother was left to look after her grandchildren. Unfortunately, due to her age, there was nothing she could do to obtain food. She was forced to steal food from a local shop on Via Casilina in Ferentino, Frosinone, Italy, because the little money she had wasn’t enough. 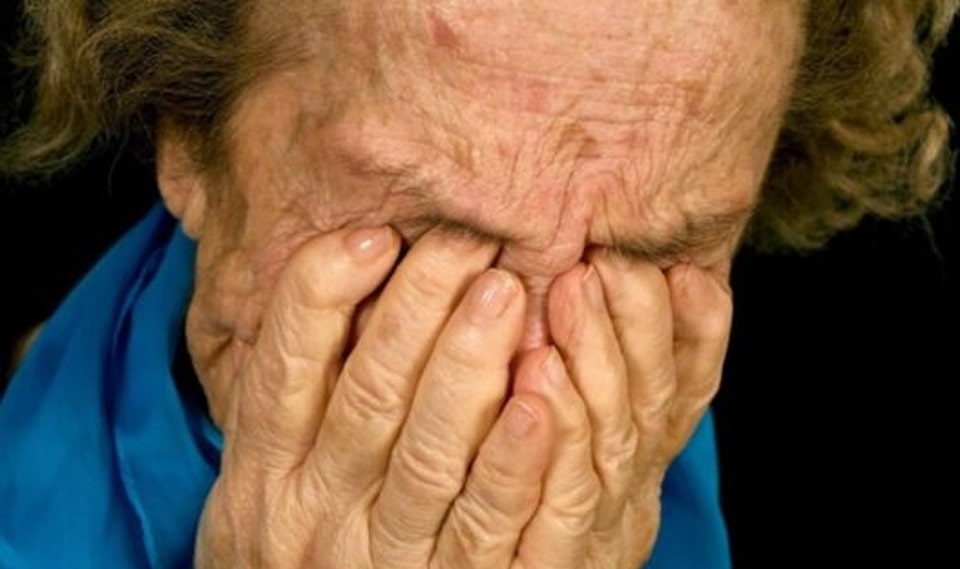 They confronted her after noticing her putting canned food in her bag. The grandmother was terrified and begged them not to call the cops. “Please don’t call the cops; I don’t want my grandkids to find out,” she insisted. As tears streamed down her cheeks, she explained how difficult it was for her to provide food for her grandchildren. Her story moved the store manager to tears.

Not only did he not call the cops, but he also let her take whatever she needed. He even told her to come by whenever she was hungry. “Come get what you need whenever you want; a few euros don’t matter to me,” he said. We are grateful that there are still people like this market owner who are considerate and caring.