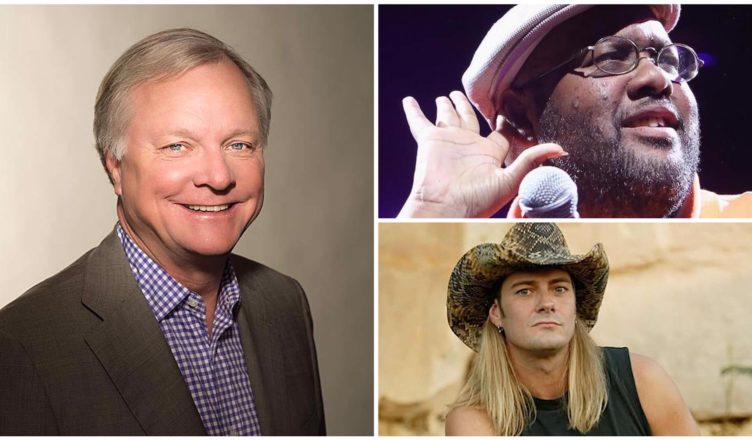 Johnny Solinger, former lead vocalist for the band Skid Row. His bandmates confirmed his death via an Instagram post, writing “we are saddened to hear the news of our brother Johnny Solinger. Our thoughts are with his family,

friends and fans. Godspeed Singo. Say hello to Scrappy for us.” He died at the age of 55. Solinger joined Skid Row in 1999, replacing Sebastian Bach as the lead vocalist in the group and remained with the band until 2015. 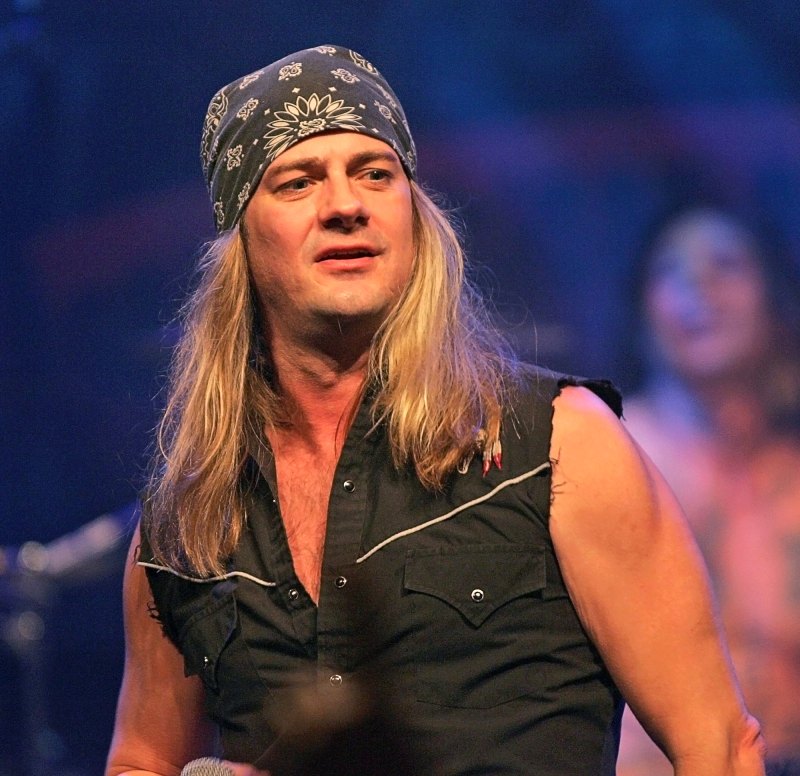 Gift of Gab, was an American rapper best known for performing in the Bay Area hip hop duo Blackalicious along with DJ Chief Xcel. He was also a member of Quannum Projects, a Bay Area hip hop crew and record label,

and performed and recorded as a solo artist. He was widely praised for such songs as Blackalicious’ “Alphabet Aerobics,” with a fast-paced, tongue-twisting set of lyrics progressing through the letters of the alphabet in order. 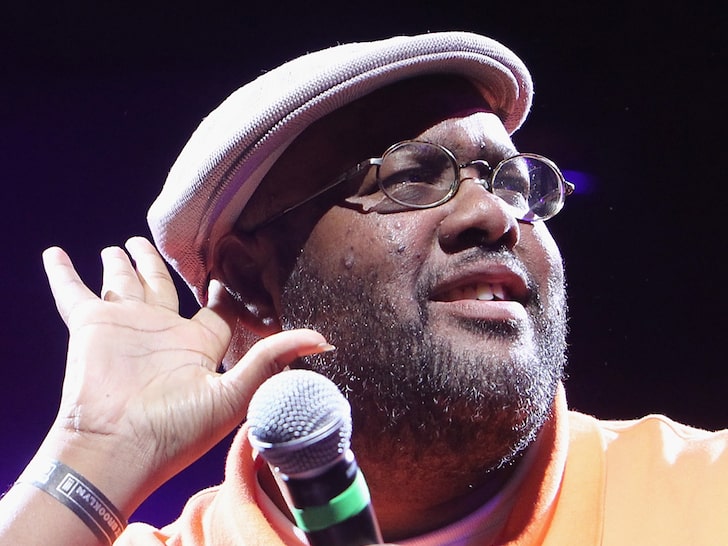 John Paragon, best known for playing Jambi the Genie on Pee-wee’s Playhouse (as well as writing and directing for the beloved children’s show) , according to TMZ.

His cause of death was unknown. Paragon got his start as a part of the comedy troupe Groundlings, along with Paul Reubens and Cassandra Peterson (a.k.a. Elvira.) 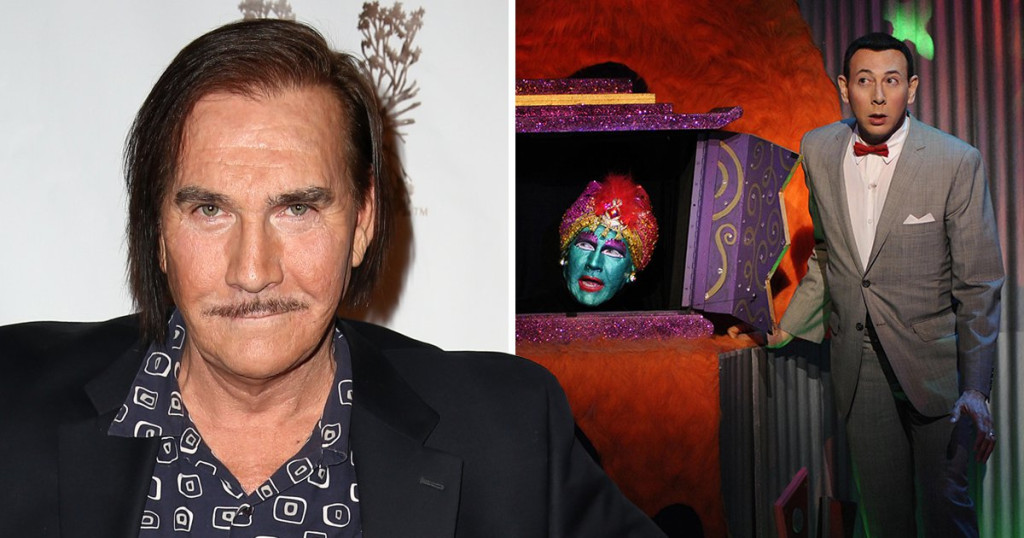 Lisa Banes, who was best known for her role in Gone Girl and starred in numerous television shows and movies. died June 14 following a hit-and-run accident in New York City.

She is being treated at Mount Sinai Morningside hospital for “substantial injuries. In addition to her storied Hollywood career, Banes had a long career on Broadway, winning Drama Desk and Obie Awards for her performances. 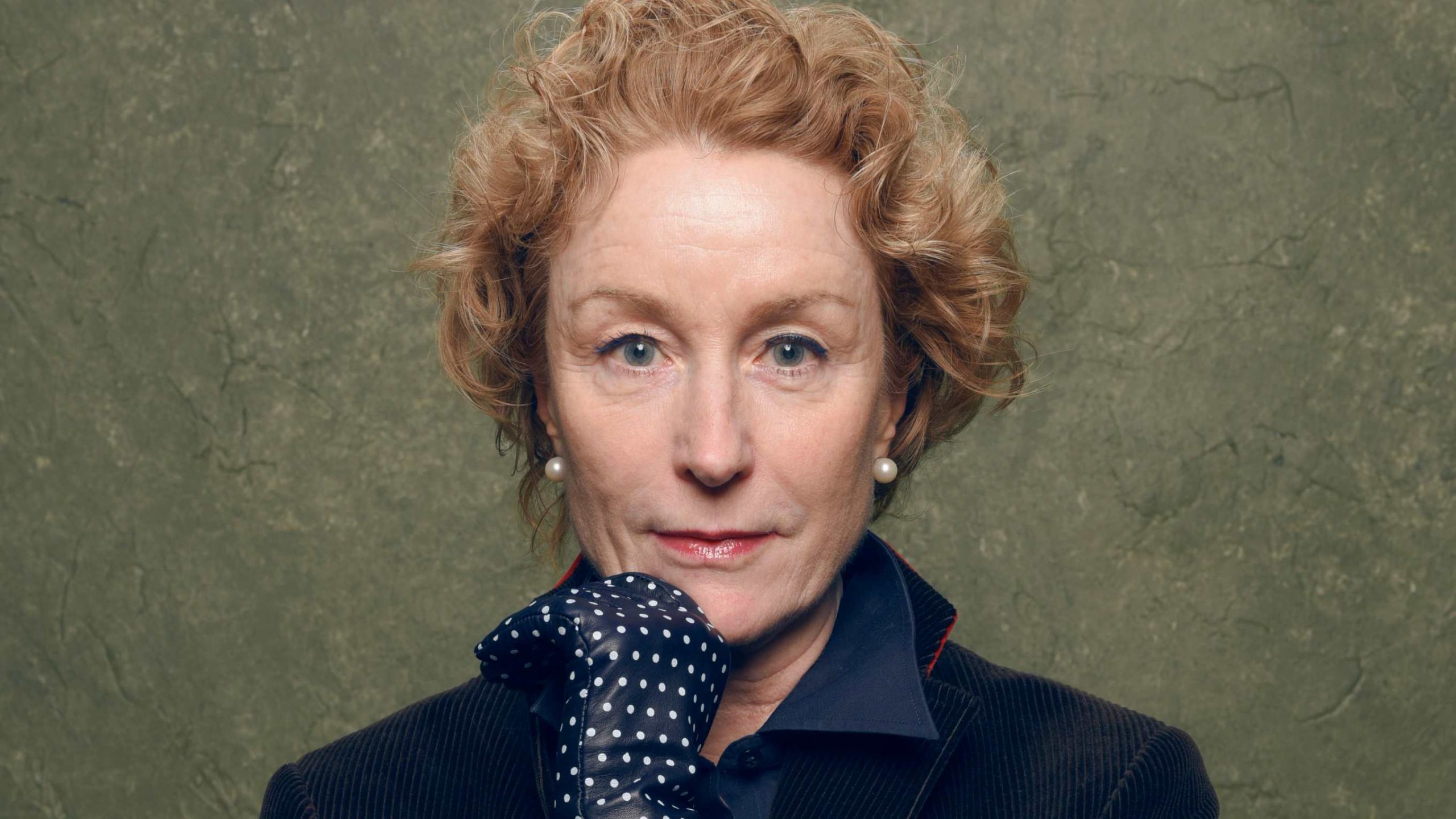 Character actor Ernie Lively, who was also the father of actress Blake Lively, died June 3 of cardiac complications. Lively had a prolific list of credits, predominantly guest-starring on television.

Some of his most notable roles came in The Dukes of Hazzard, Turner and Hooch, and two Sisterhood of the Traveling Pants films (in which he played daughter Blake’s onscreen dad). 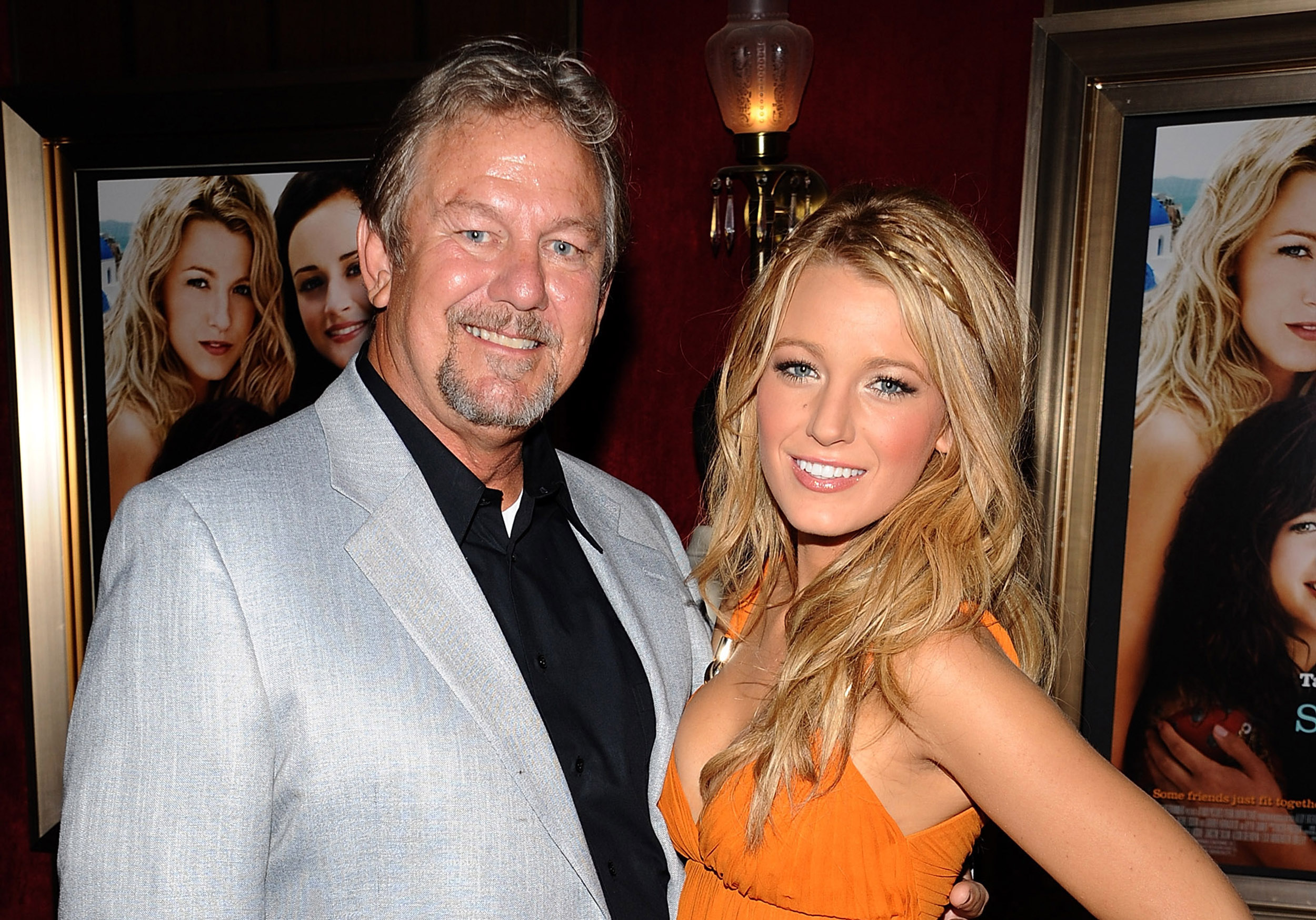 John Davis, one of the voices of the Real Milli Vanilli, died on May 24 at the age of 66 from COVID-19. Davis rose to fame with the legendary band by providing backing vocals,

that the band took credit for until their downfall in 1990. He later created his own band, The Real Milli Vanilli, releasing an album and three singles. 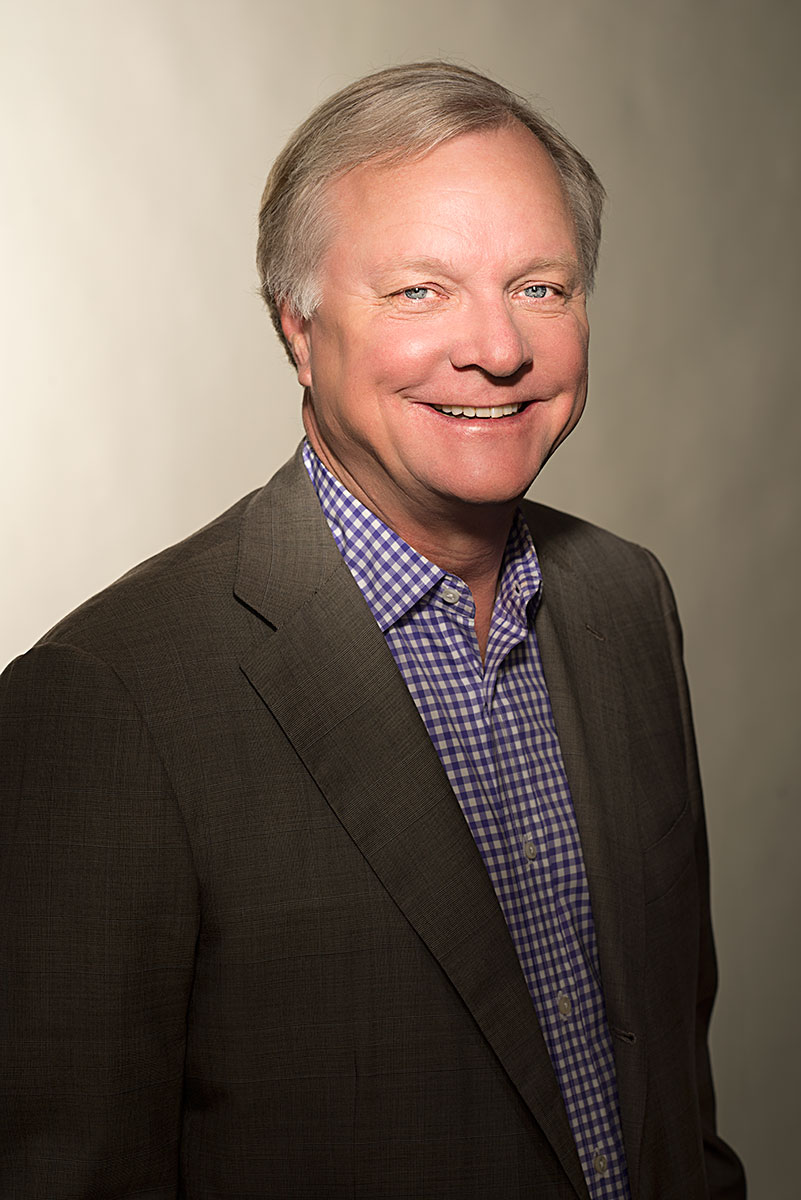 Has produced or executive produced 84 movies and movies for television. First job was as an usher in his father’s movie theater in a Denver suburb. He fell in love with movies, and would watch up to 300 movies a year.