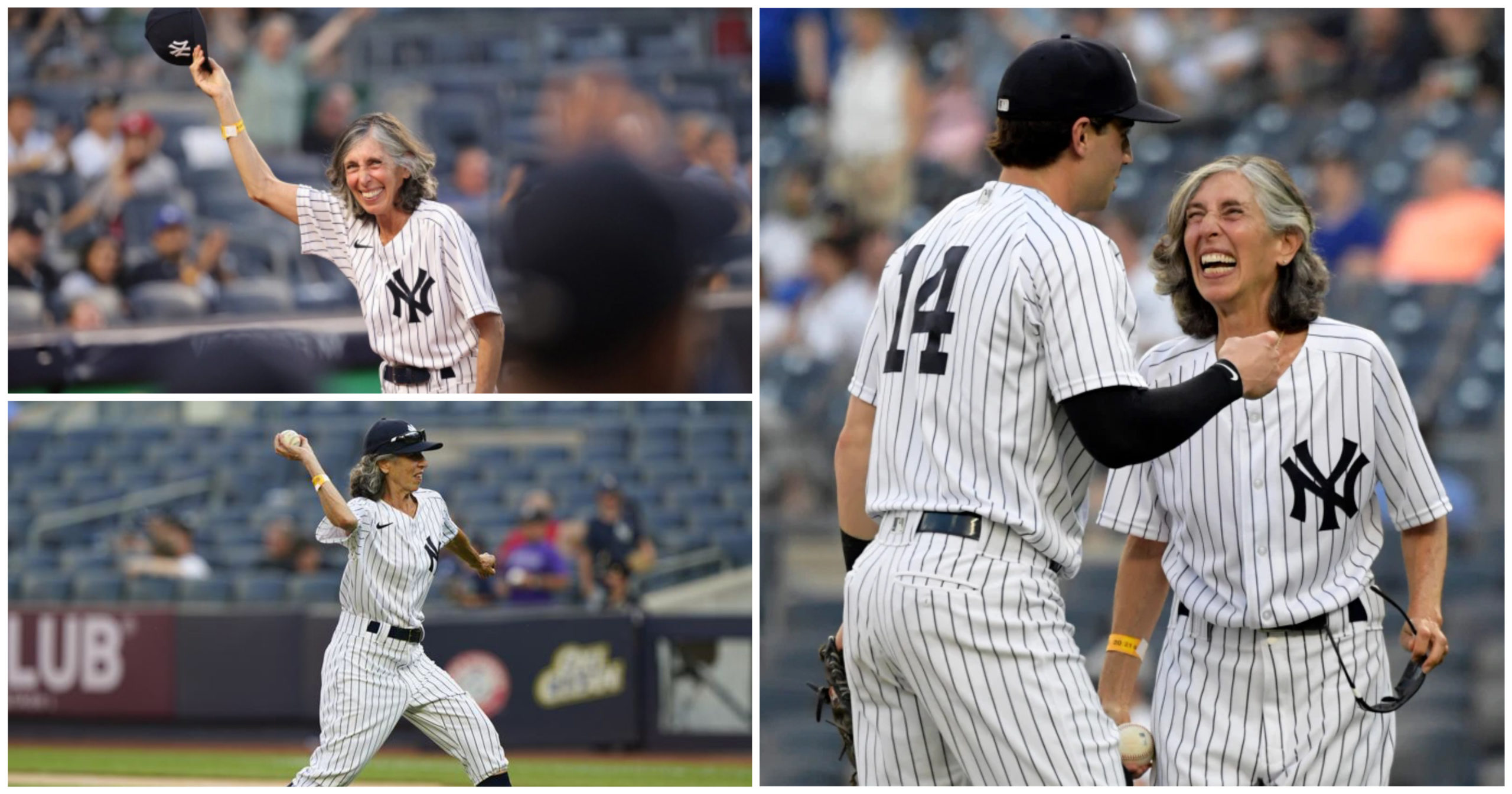 When Gwen Goldman was 10 years old in 1961, she wrote to her beloved New York Yankees asking to be a bat girl for the team, only to be turned down because of her sex: “While we agree with you that girls are certainly as capable as boys, and no doubt would be an attractive addition on the playing field,” then general manager Roy Hamey,

“I am sure you can understand that in a game dominated by men a young lady such as yourself would feel out of place in a dugout.”Bit Sixty years later, the Yankees decided to correct their mistake and invited Goldman to live out her lifelong dream and serve as a bat girl for a game against the Los Angeles Angels this week at Yankee Stadium!

“A woman belongs everywhere a man does, including the dugout,” Yankee’s general manager Brian Cashman wrote in his recent invitation letter to Goldman, adding that it’s “not too late to reward and recognize the ambition you showed in writing that letter to us as a 10-year-old girl.”

Goldman, now 70, kept Hamey’s letter on a bulletin board in her home for decades: “It wasn’t what I wanted to see,” she admitted, “but they wrote me a letter and I’ve always loved them.” 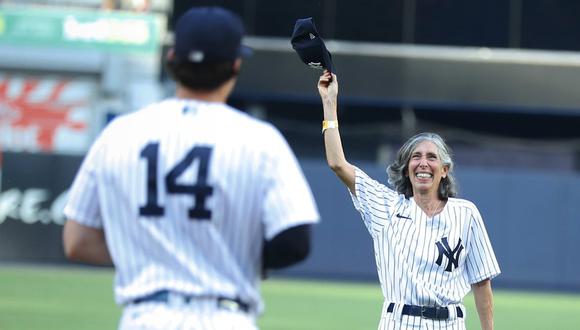 Cashman extended the invitation to Goldman after Goldman’s daughter emailed a photo of the 60-year-old rejection letter to the Yankees.
On Monday, along with fulfilling all of her bat girl duties while wearing a full Yankees uniform,

Goldman was also given the opportunity to throw out the ceremonial first pitch. “I never in my wildest dreams ever thought that 60 years later, Brian Cashman would make this become a reality,” Goldman exclaimed.”I don’t know where to start on which was the best, which or what did I enjoy the most”