Monica Bellucci poses with her daughter Deva for “Vogue Italia” 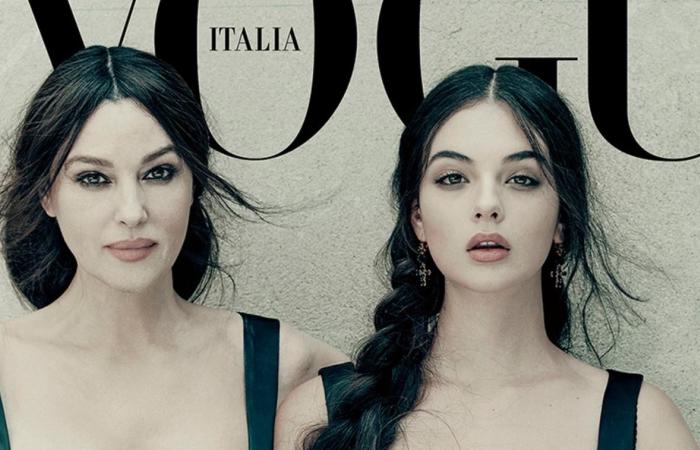 The Italian actress appears on the cover of the new edition of “Vogue Italia” with her eldest daughter Deva. First accomplice cover for Monica Bellucci and Deva Cassel. As they revealed on social media,

the 56-year-old actress and her 16-year-old eldest daughter posed together for a shoot organized by “Vogue Italia” magazine, photographed by artist Paolo Roversi. 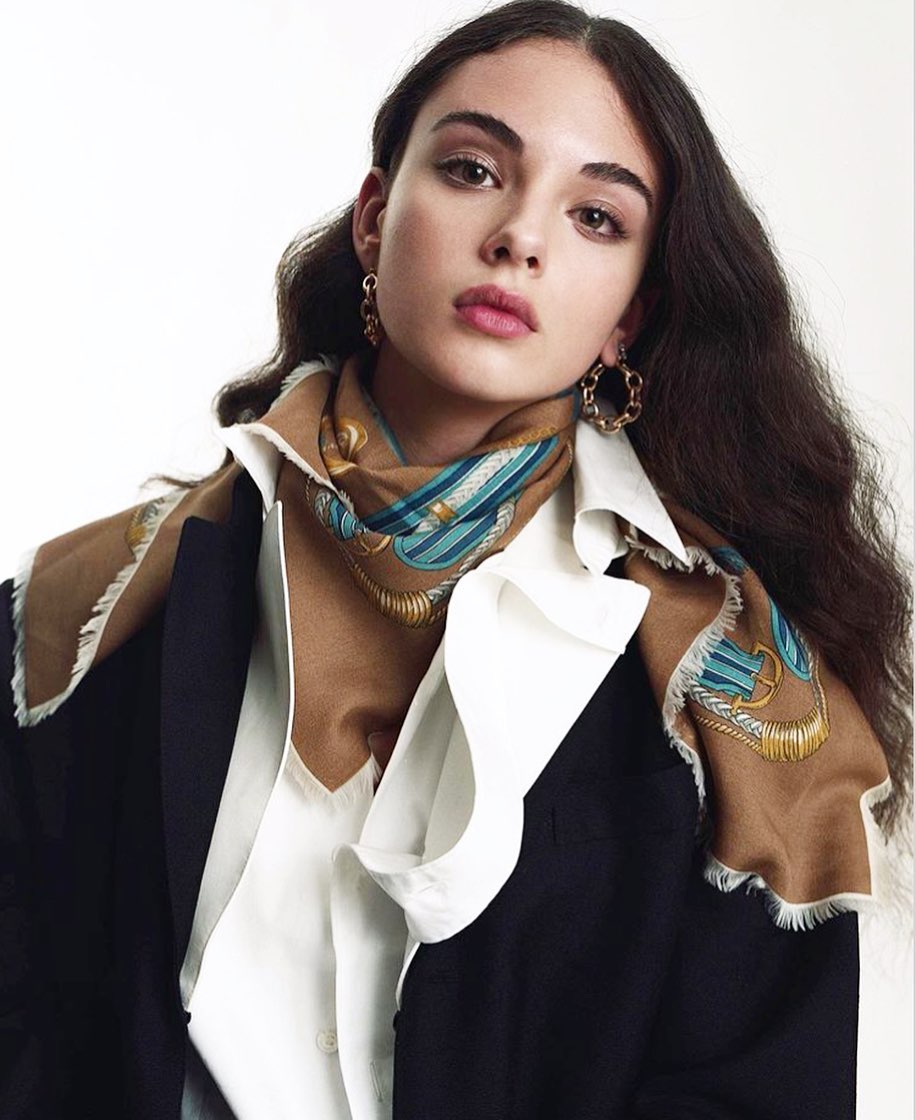 In Dolce & Gabbana, Armani or Dior outfits, Monica and Deva took advantage of this photo shoot to discuss their relationship with fashion but also their special relationship.

“Deva was born in Rome, and when we speak we don’t usually use French. Italian is his mother tongue, ”declared Vincent Cassel’s ex-wife. The actress reiterated how very proud she was of her daughter, who officially became the face of Dolce & Gabbana last year. 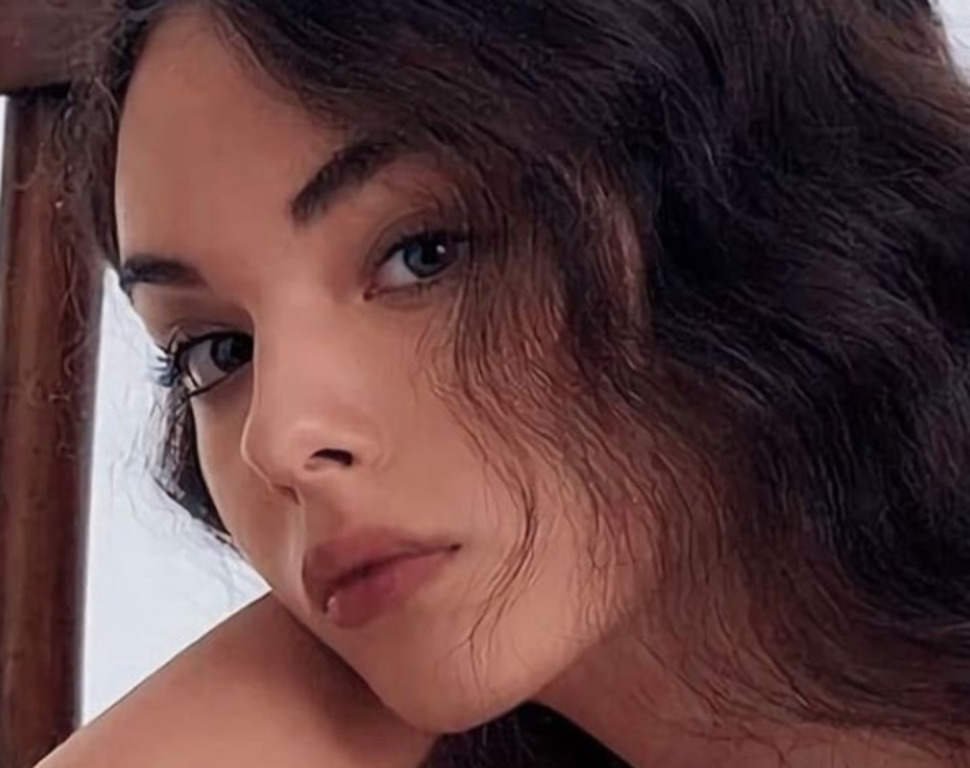 Already very independent, Deva inherited the grace and beauty of her mother. She is a member of the Dolce & Gabbana house, of which she has become the face of the summer perfume “Shine”. Deva chose her projects with care when entering the deep end.

“She’s like that, always free, she’s been flying on her own since she was 13 and speaks five languages. Did you see what she looks like? She is not afraid of anything, ”she added. 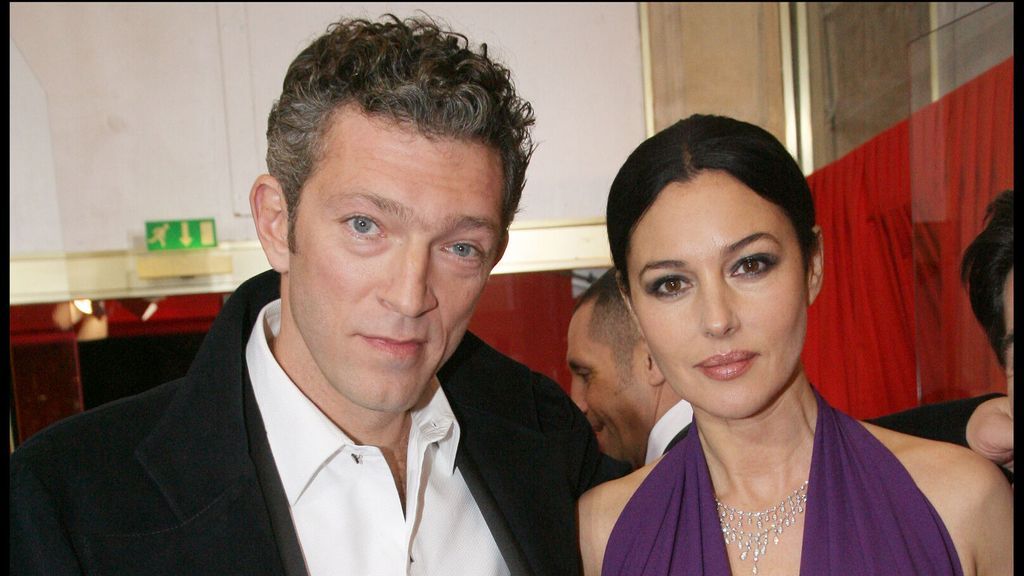 This shoot is revealed as the star appeared several times during events organized on the sidelines of Fashion Week earlier this week. On Monday July 5, Monica Bellucci attended the Dior haute couture fashion show at the Rodin Museum,

before going to the Elysée the same evening for a state dinner organized in honor of Italian President Sergio Mattarella. Two very elegant outings for the one who is the icon of Italian glamor.