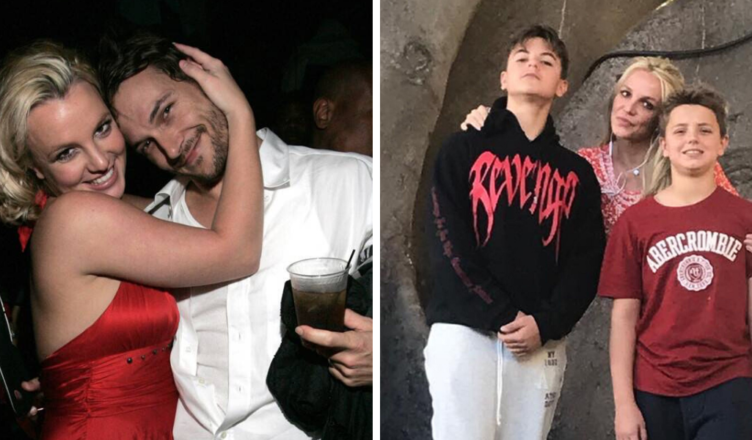 Spears, who grew up in Kentwood, Louisiana, began singing and dancing at age two and was soon competing in talent shows. At age eight she auditioned for Disney’s television show The All New Mickey Mouse Club but was deemed too young for the program. 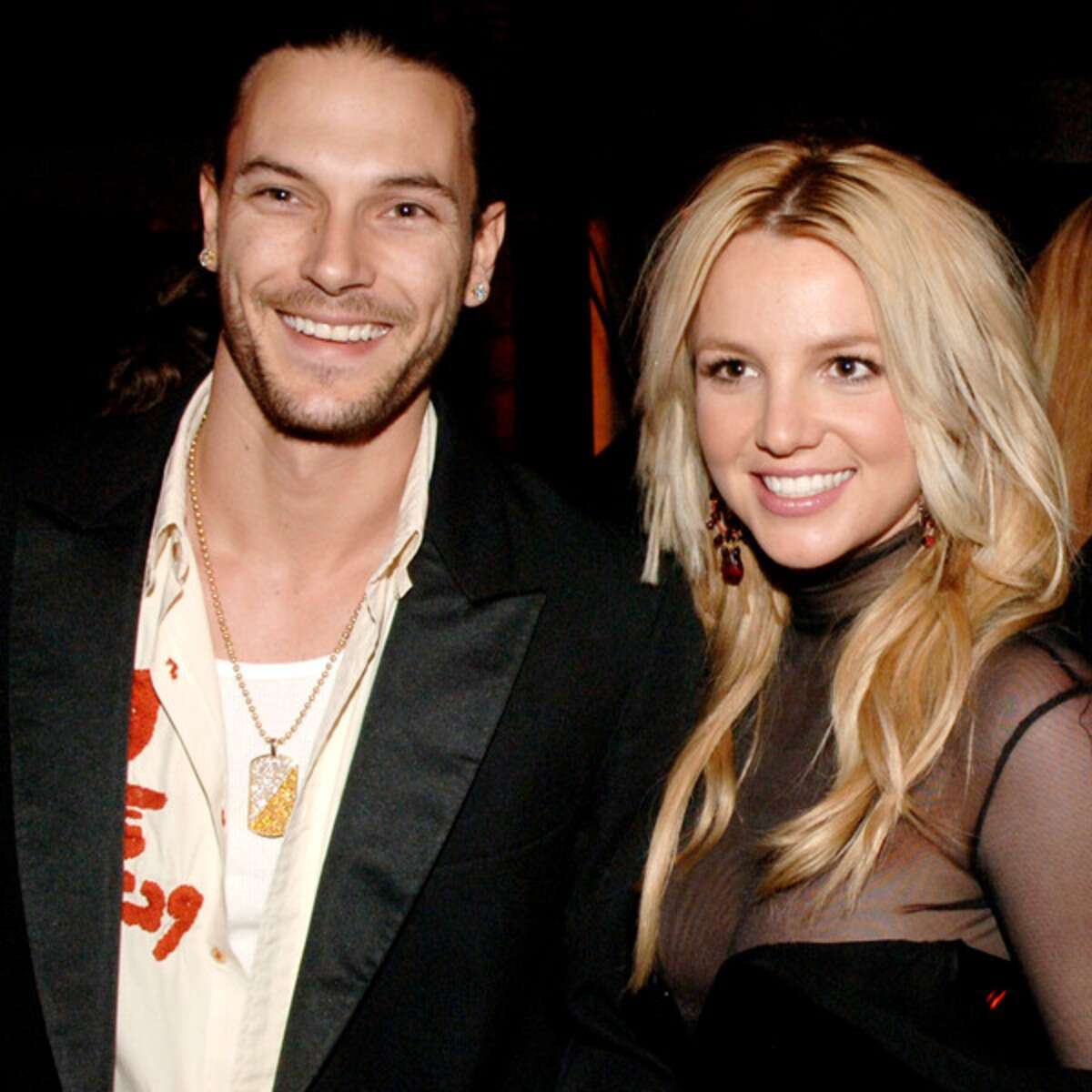 Britney Spears had a whirlwind marriage to dancer Kevin Federline in 2005, with whom she shares sons Sean Preston and Jayden James. However, the end of the marriage was traumatic for them both.

Sources told Rolling Stone that she began dating Federline because he was a backup dancer for ex Justin Timberlake, and she wanted to spite him. The outlet also reported that Federline encouraged her to fire most of her team.

A friend told Rolling Stone that Federline often ditched her for his friends, making her feel abandoned and lonely. She reportedly turned to partying to cope with her sadness, which a pal said she blamed on postpartum depression.

Spears filed for divorce from Federline in November 2006, which he told Us Weekly (via Independent.ie) blindsided him. For The Record documentary (via MTV News) in November 2008.

“I think I married for all the wrong reasons. Instead of following my heart and, like, doing something that made me really happy. Spears and Federline engaged in an ugly custody battle for their sons post-split.

Rolling Stone reported that in accordance with the former couple’s prenuptial agreement, Federline got a cool $1 million from Spears, plus $20,000 a month in child support for the boys.