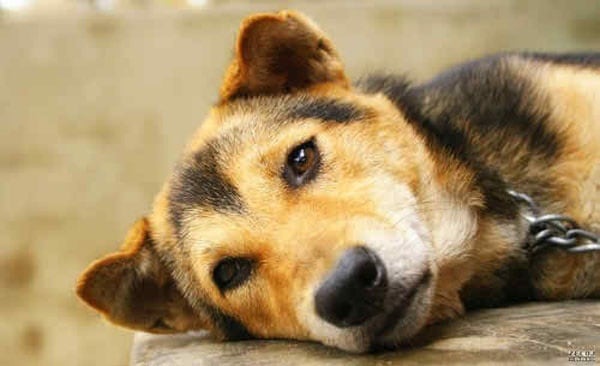 Dog lovers across the political spectrum are fuming this week after Texas Governor Greg Abbott vetoed a new anti-animal cruelty bill that had received bipartisan support. Under the proposed law, dogs kept outside would be required to have proper shade and water. The law also would have banned the use of heavy chains, as a restraint and made it easier for law enforcement to intervene, among other provisions.

Dog people, to put it mildly, are furious. Some of that frustration has boiled over into the social media sphere, where the hashtag #AbbottHatesDogs was trending just hours after the bill was killed. Abbott says that the laws already on the books are sufficient protection and that the new laws would be “micromanaging” and “overly criminalize” those caught breaking animal cruelty laws. 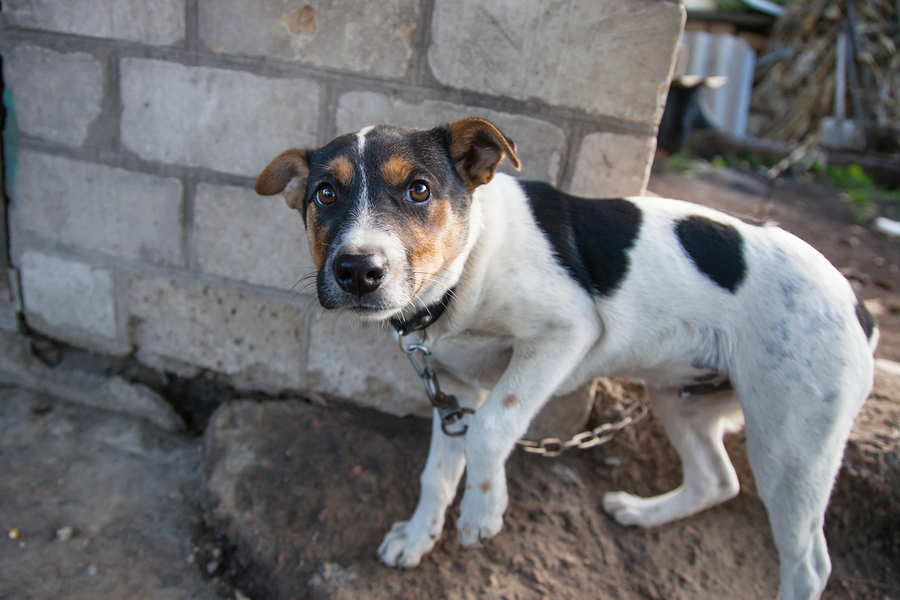 “Texans love their dogs, so it is no surprise that our statutes already protect them by outlawing true animal cruelty,” Abbott said in his statement regarding his actions

However, his defense rings hollow. Countless animal rights organizations and advocates have pointed out that the current laws in Texas are toothless, vague, and hard to enforce.

So, if a person leaves their dog chained up in the 100+ F degree temperatures of a Texas hot weather, with little to no shelter and insufficient water,

they have likely been able to get away with it for some time. Governor Abbott had a chance to help put an end to that kind of abuse, and declined to do this.