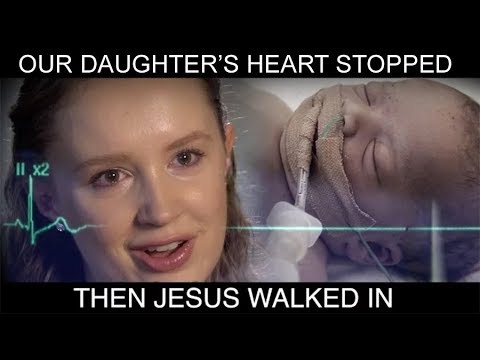 Miracles can happen anytime anywhere, you just need to believe . Nathaniel and Hayley Oliveri has witnessed such a miracle right after the birth of their baby girl, Gabriella. “When Hayley was in labor, 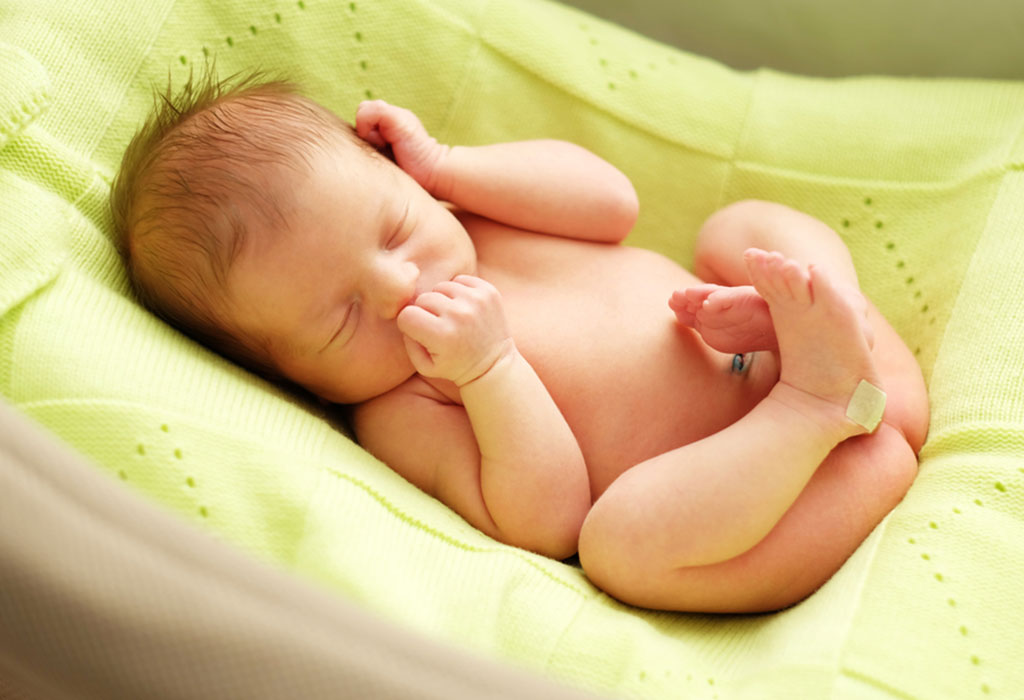 Nathaniel and Hayley, the new parents were overjoyed when they saw their baby girl for the first time. But about half an hour after Gabriella was born,

Doctors found that the baby girl had some breathing problems and needed oxygen. Gabriella’s condition began to get worse. Pediatricians rushed to the scene and put the baby on oxygen. 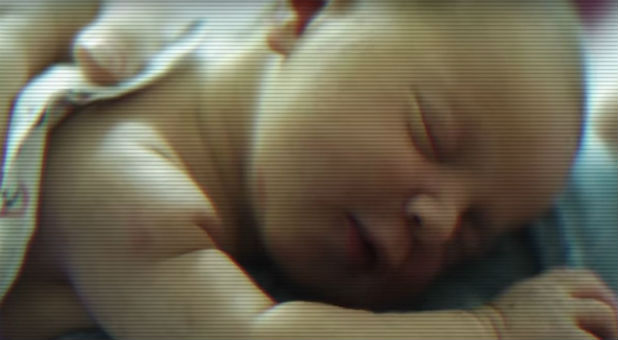 They were trying to find her tiny veins, but they kept failing. The baby girl became unconscious as they sedated her and intubated her to maintain the necessary oxygen level.Soon after the intubation,

Gabriella’s heart stopped. Instead of being panic, the young couple relied on their faith to overcome the difficult situation. They went into the next room and started praying while the doctors gave her CPR. 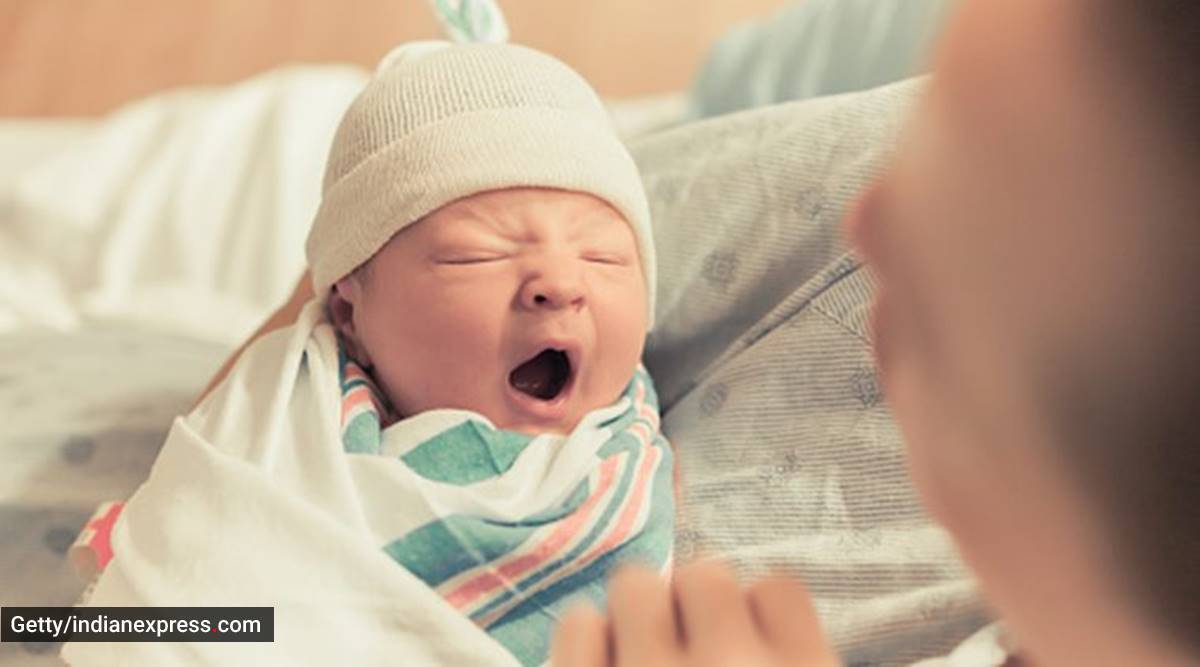 Their midwife Amy Plowman who’s a Christian prayed along with them. Suddenly Hayley had a vision of Jesus walking into the room and putting His hand on baby. It was really the answer to their prayers.

After that Tiny Gabriella’s heart started beating again after being stopped for four minutes.
The miraculous recovery of baby Gabriella stunned everyone including the medical experts. God can do the impossible.