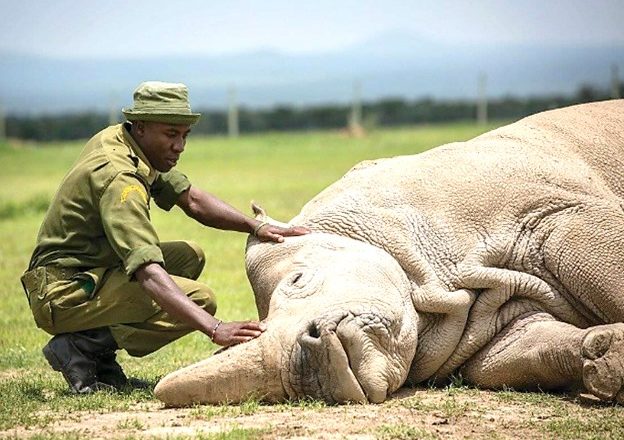 The end of an era… The northern white rhino which survived 55 million years and saw ice ages, earthquakes, meteor strikes and was testament to innumerable historical changes on the planet could not survive humans. 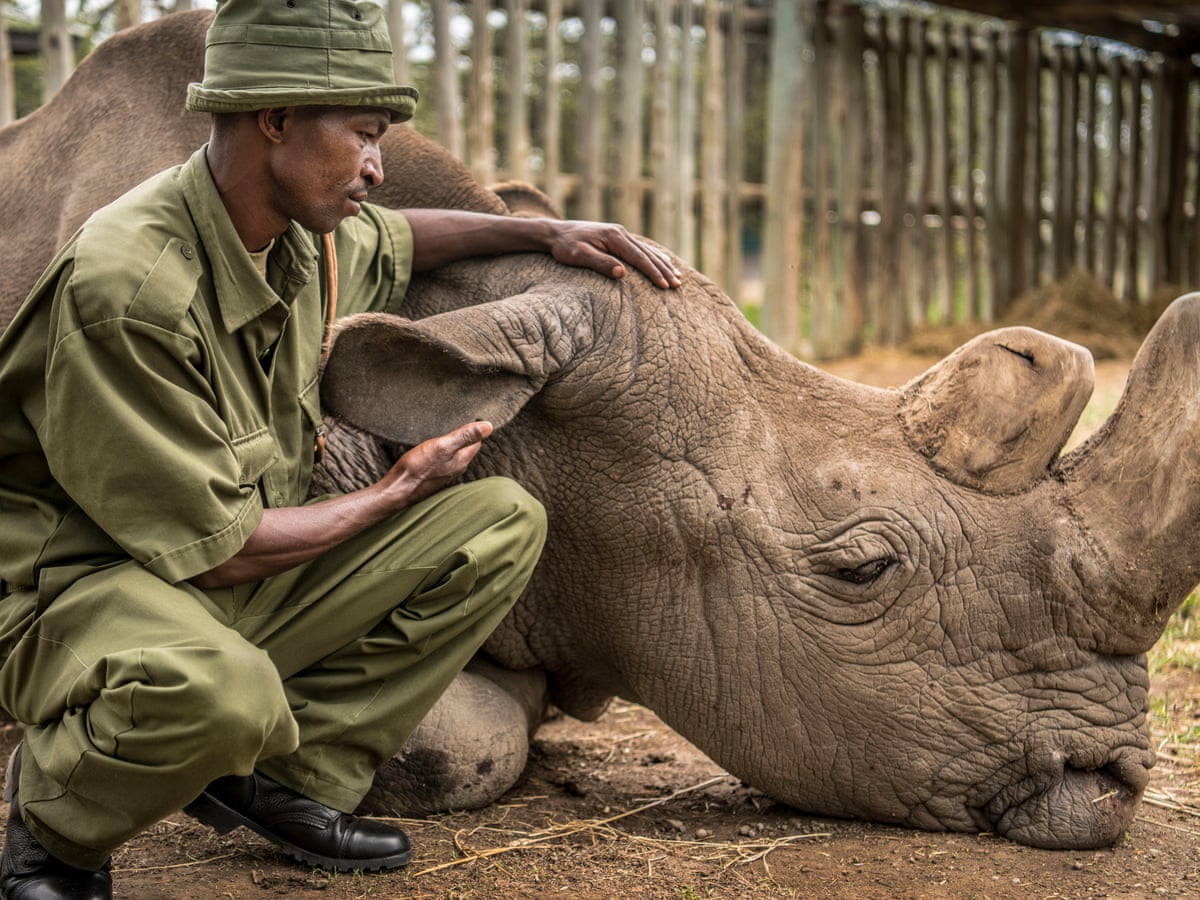 It is a matter of time before this magnificent sub-species disappears into oblivion. His name was Sudan. Sudan’s death is largely seen as the final signature on the species’ death warrant.

There was a major conservation push to help Sudan produce an offspring. In one last ditch effort to raise money for the rhino’s care, conservationists created a Tinder profile for Sudan.