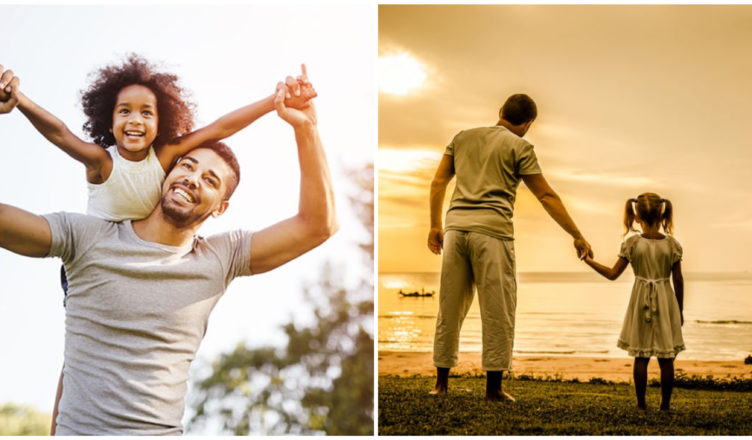 Anyone can father a child, but being a dad takes a lifetime. Fathers play a role in every child’s life that cannot be filled by others. This role can have a large impact on a child and help shape him for a future. 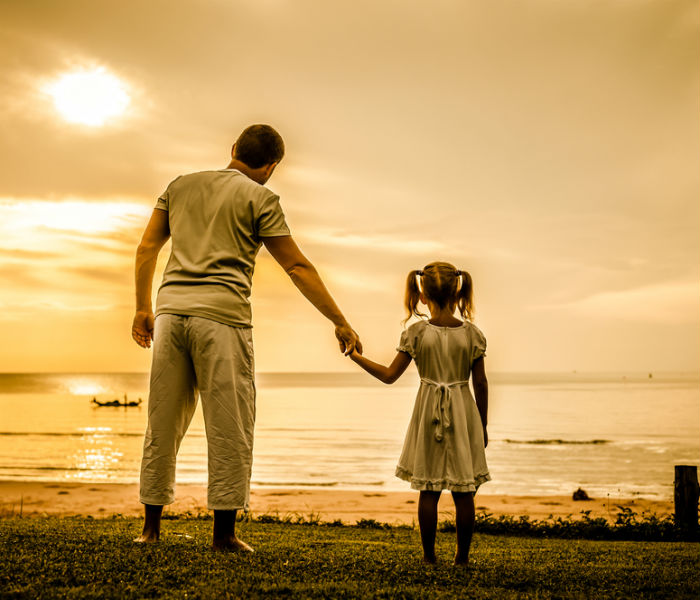 Children are proud of their fathers, and an involved father promotes inner growth and strength. Studies have shown that when fathers are affectionate and supportive, it greatly affects a child’s cognitive and social development. It also instills an overall sense of well-being and self confidence.

Fathers and Their Daughters. Young girls depend on their fathers for security and for their emotional support. A father shows his daughter what a good relationship with a man is like. 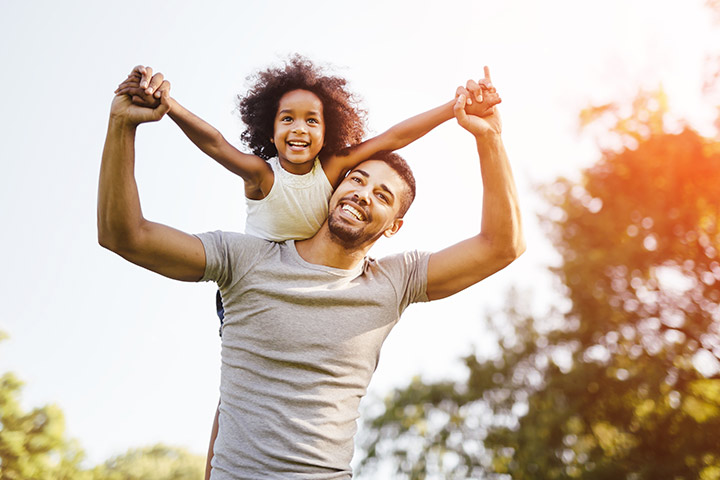 If a father is loving and gentle, his daughter will look for those qualities in men when she’s old enough to begin dating. If a father is strong and valiant, she also will relate closely to men of the same character.

Boys will seek approval from their fathers from a very young age. As human beings, we grow up by imitating the behavior of those around us; that’s how we learn to function in the world.

If a father is caring and treats people with respect, the young boy will grow up as the same. When a father is absent, young boys look to other male figures to set the “rules” for how to behave and survive in the world.