“Dad, I love you. I’ll be back” . Dad says final goodbye to his son 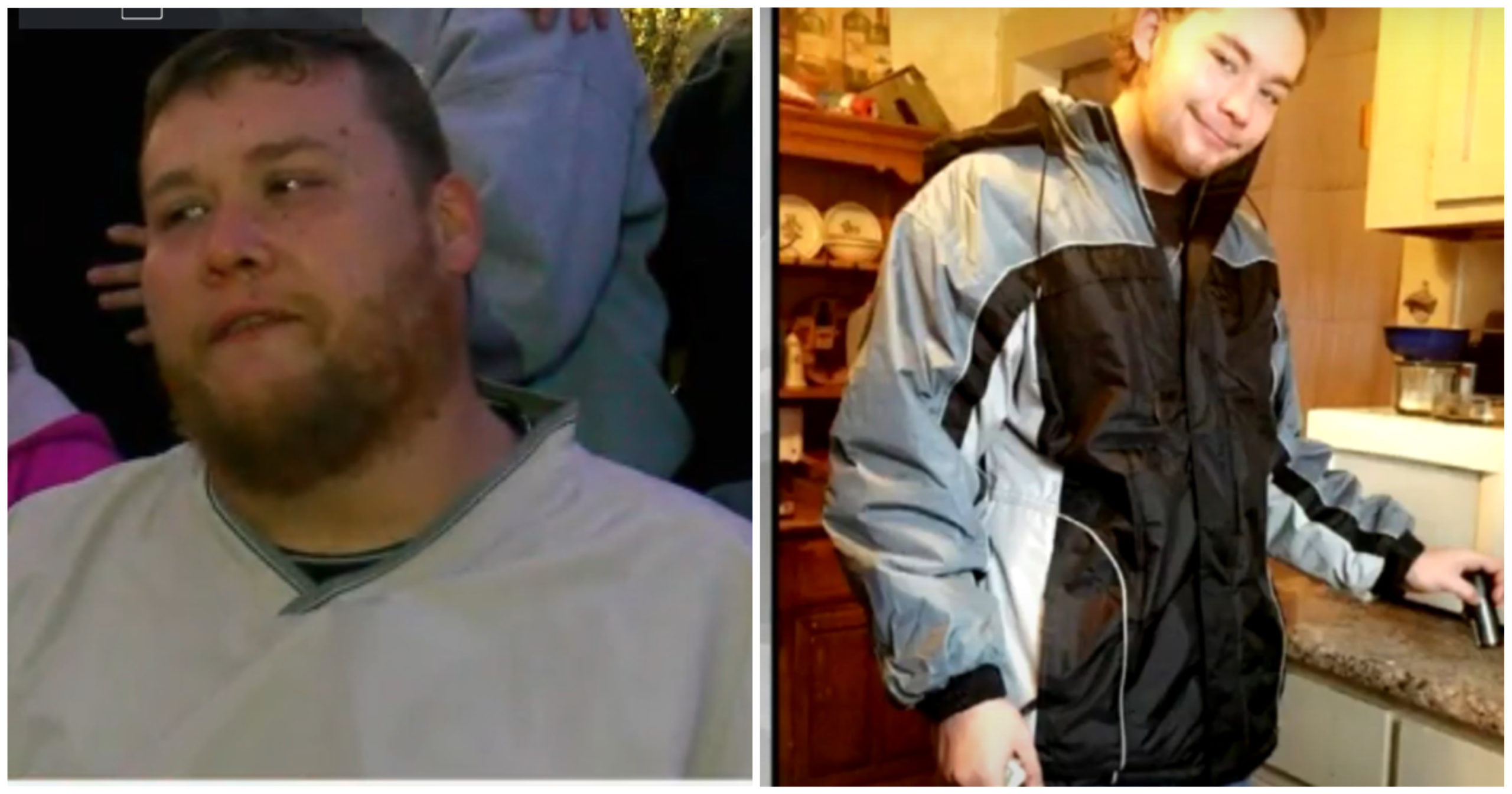 One family was searching for answers after saying their final goodbyes to their 19-year-old son, who died hit-and-run crash. The family of Andrew Talbott is devastated but says the pain won’t, stop them from getting justice for their son and catching the person who drove off after hitting him on his bicycle.

“Before he did leave to go home, he did say, ‘Dad, I love you. I’ll be back.’ That was the last thing I heard from him or saw him,” said Shown Talbott, Andrew’s father. Just moments after Shown Talbott said goodbye to his 19 years old son in a hospital bed at Sidney & Lois Eskenazi Hospital. 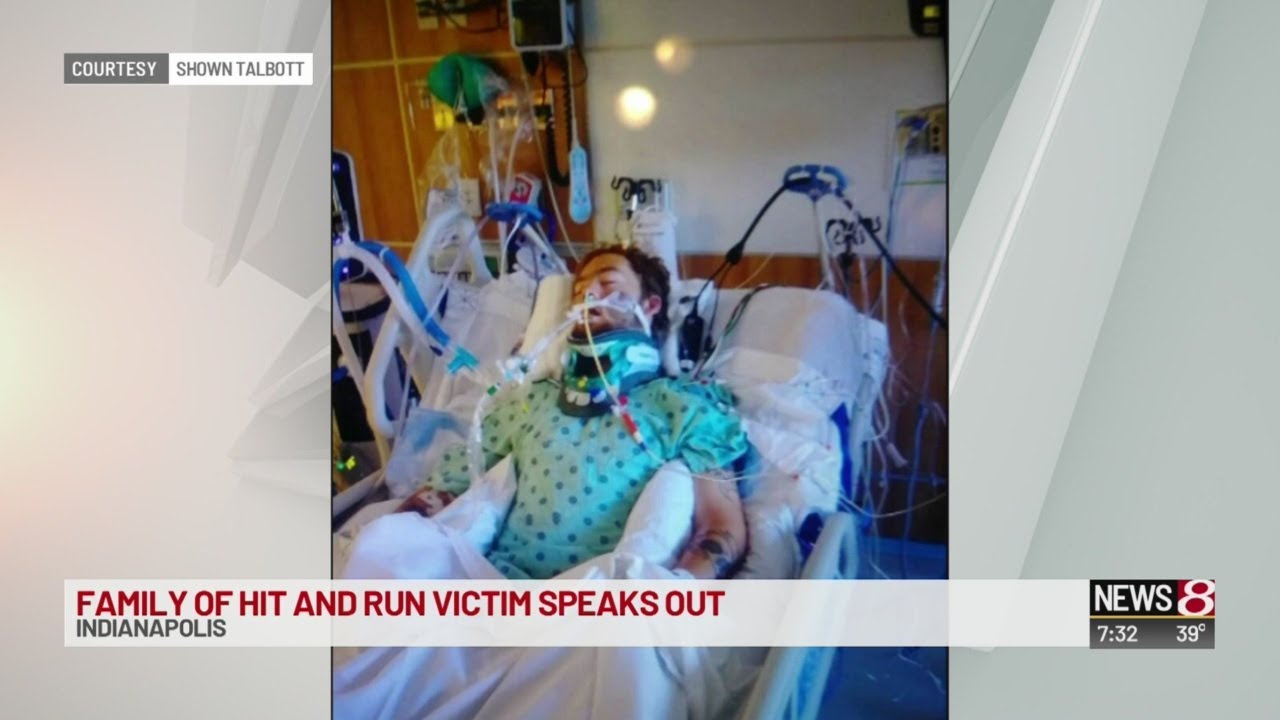 He sat down with News 8 to share his last memories of his handsome son Andrew and crying, “He was a little responsive cause I would hold his hand I am like ‘Andrew, if you can hear me, son, squeeze daddy’s hand,’ and he did.

And I did it again to make sure it was him responding to me and he did. At least he knows that I was there at the end with him,” says Talbott.