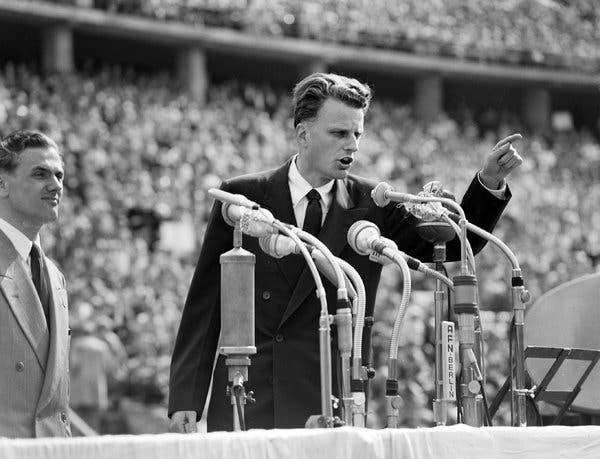 One of his biographers has placed him “among the most influential Christian leaders” of the 20th century. Legacy of Billy Graham. Graham’s popular appeal was the result of his extraordinary charisma, his forceful preaching, and his simple, homespun message: 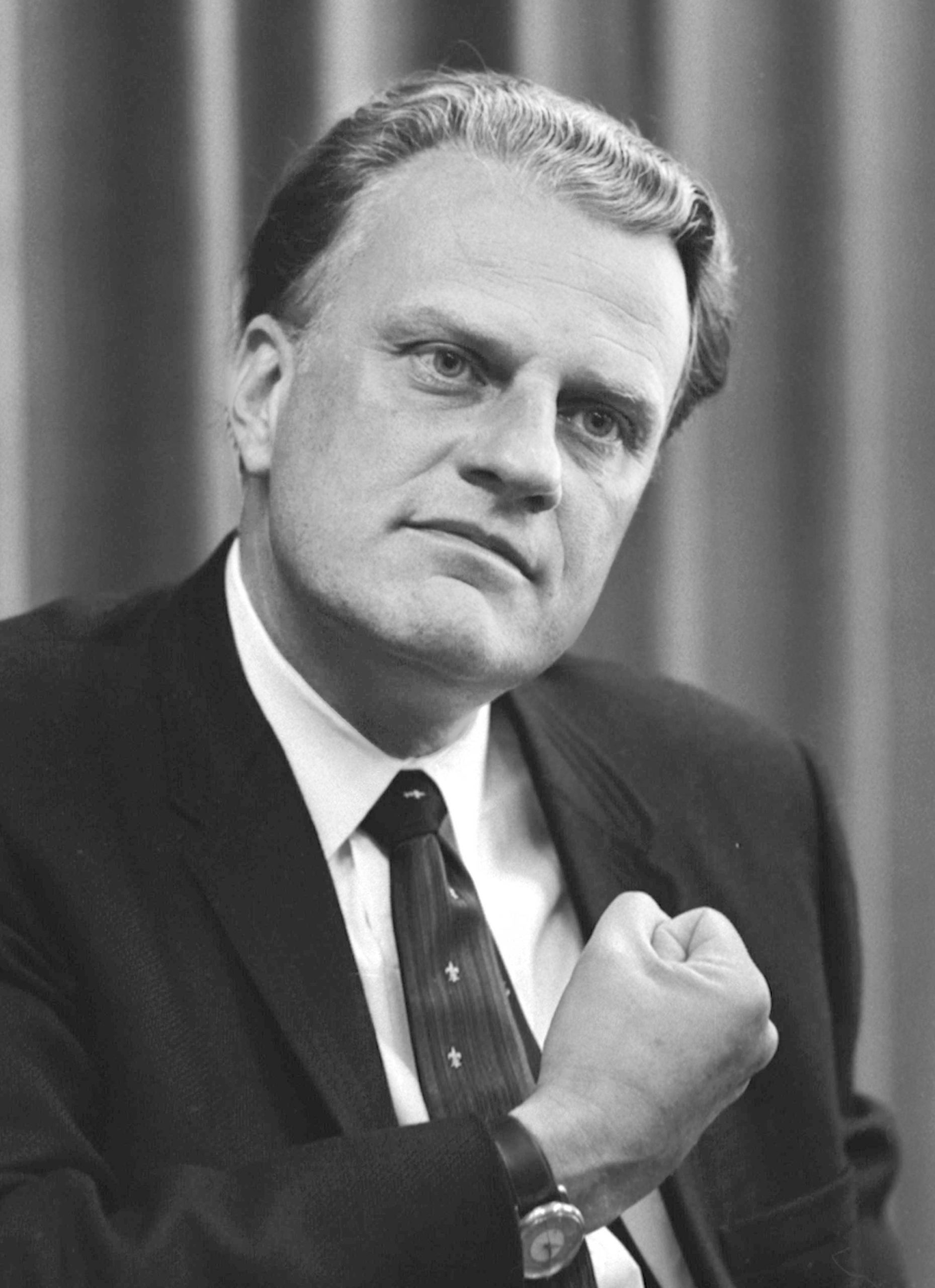 anyone who repents of sins and accepts Jesus Christ will be saved. Behind that message, however, stood a sophisticated organization, the Billy Graham Evangelistic Association, incorporated in 1950, which performed extensive advance work in the form of favorable media coverage,

cooperation with political leaders, and coordination with local small churches and provided a follow-up program for new converts. The organization also distributed a radio program, Hour of Decision, a syndicated newspaper column, “My Answer,” and a magazine, Decision.

Although Graham pioneered the use of television for religious goals, he always shied away from the label “televangelist.” During the 1980s, when other television preachers were embroiled in sensational scandals,

Graham remained above the fray, and throughout a career that spanned more than half a century few people questioned his integrity. In 1996 Graham and his wife received the Congressional Gold Medal of Honor, the highest civilian award bestowed by the United States, 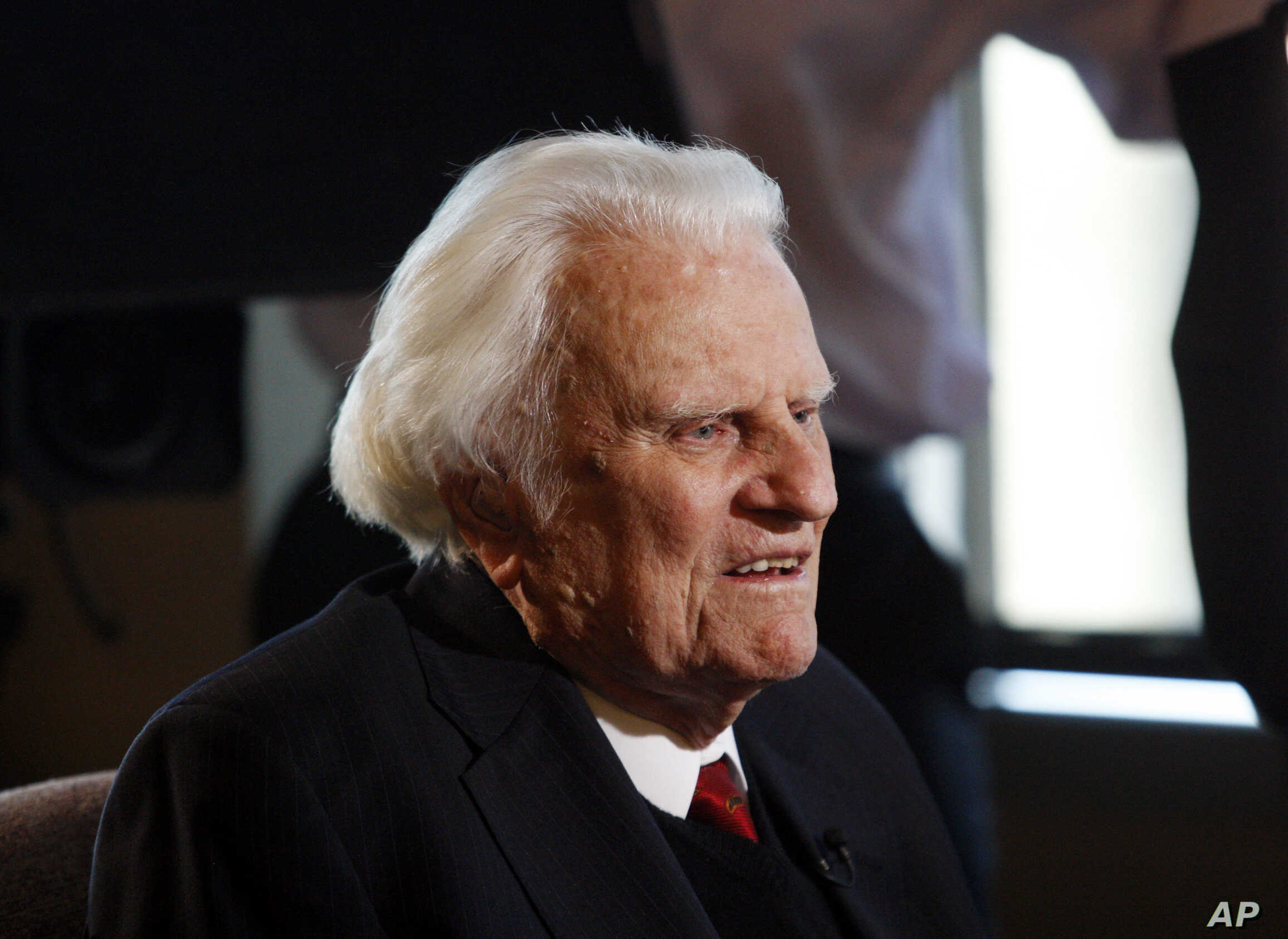 and in 2001 he was made an Honorary Knight Commander of the Order of the British Empire (KBE). Graham concluded his public career with a crusade in Queens, New York, in June 2005. Graham claimed to have preached in person to more people than anyone else in history, an assertion that few would challenge.

His evangelical crusades around the world, his television appearances everywhere, his friendships with presidents, and his unofficial role as spokesman for America’s evangelicals made him one of the most recognized religious figures of the century.