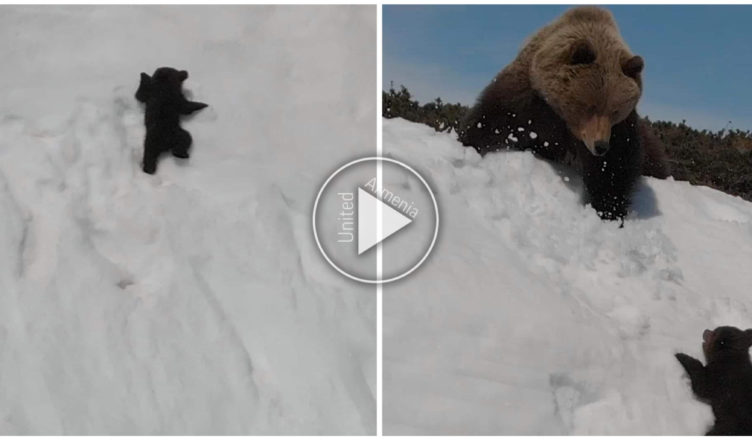 This cute little bear has reached the top. A video of a baby bear struggling to chase his mother up a steep snow-covered mountain went viral on the internet, drawing millions of viewers to cheer on his struggling bear, never give up the frustrating task.

The cute bear cub managed to climb the steep incline several times, then lost his grip near the top and slid down. The determined little boy put up with it for a while, eventually trudging to the top to meet his mother. 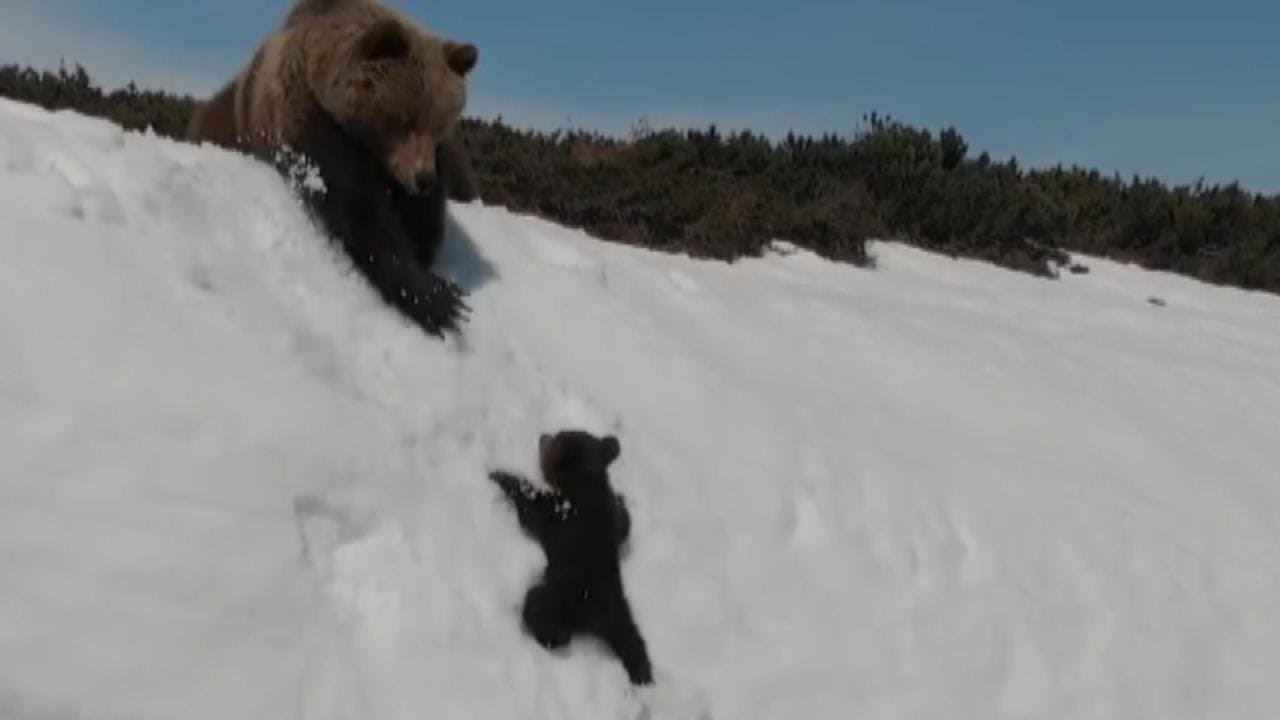 The two of them then walked together without missing a beat, or shared a bear hug. This nearly three-minute clip was first released by the TV personality and member of the Royal Geographical Society of Canada, Tong Ziya.

“We can all learn a lesson from this little bear: look up and don’t give up,” Tong wrote in the video. The video has received more than 164,000 reposts and 17 million views. According to the “Daily Mail” report, was filmed in Magadan, Russia on June 19.