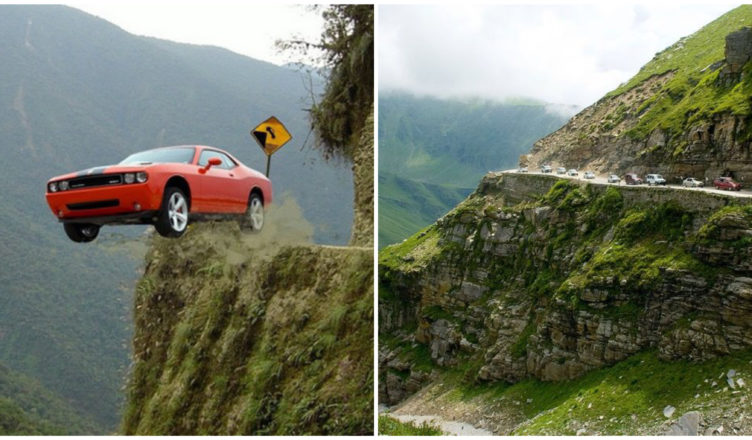 The racing cyclists of Burundi are not afraid to take risks whoever wants to transport goods in Burundi does so by bike. Distances are short Burundi is one of the smallest countries in Africa.

It’s very dangerous and fatal for the cyclists to hold on to the trucks. Burundi lies in the heart of Africa. The main traffic route winds itself from the Rwandan border down to Tanzania. 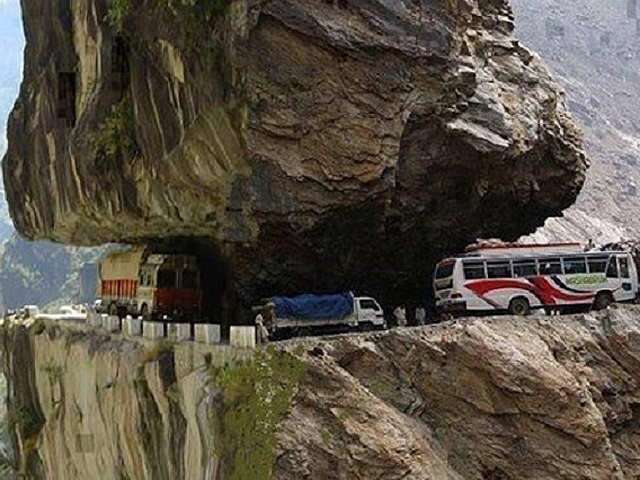 The first section of the route leads from Kayansa to Bugorama. Burundi is poor even though the land is fertile on the northern plateau mostly bananas are grown dozens of different types bananas are the staple food in Burundi.

At the outskirts of Cayansa the biggest city in this region. The farmers sell them to middlemen twice a week pamphlet Nazague does his
bulk buying here. He is a professional beer brewer a banana beer brewer. 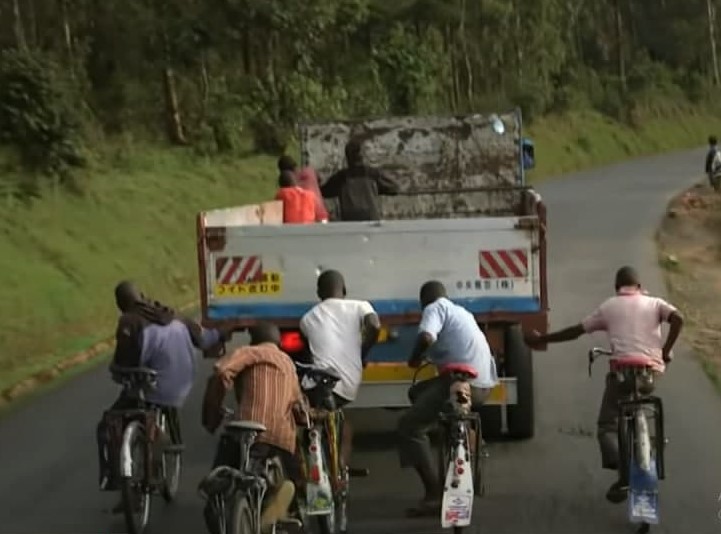 Banana beer is Burundi’s national drink. Tasian Maniarakitsa is responsible for the transport does not dare to cycle the loaded bike
himself even if you’re an experienced rider you put your life at risk. First I asked for the price then I buy three tights just

3. The beer is supposed to be tasty. That’s why I’m a driver and I’m happy to be able to transport Poundfield’s bananas. That’s how I struggle alone whenever he is not transporting bananas Tarzan offers rides on his bicycle taxi.