1956 was a pivotal year for Bardot’s career, as she starred in a series of films that propelled her to stardom. She appeared in the musical “Naughty Girl” for the first time as a troubled student. Later, she starred in “Picking Daisies” and “The Bride is So Beautiful”, 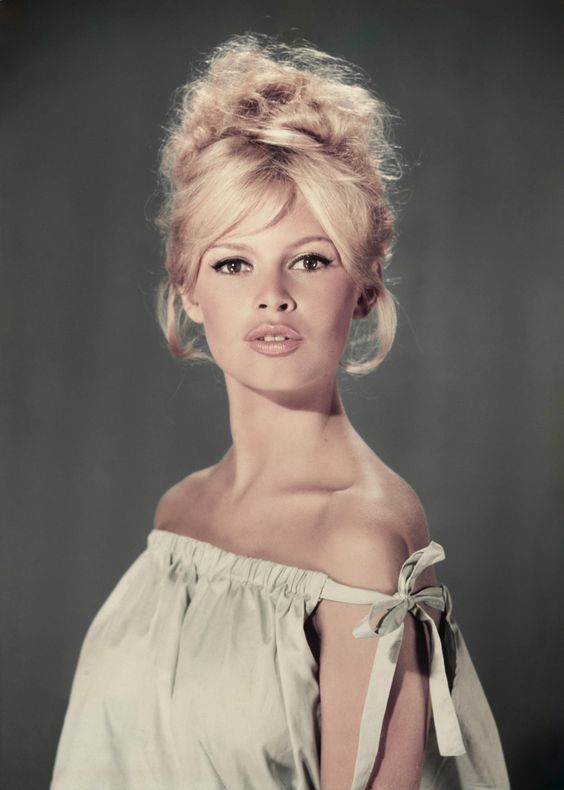 This made her an international star, but she was also considered very embarrassing in the United States. It also impressed intellectuals like Simone de Beauvoir.

In Simone de Beauvoir’s article “The Lolita Syndrome”, Beauvoir referred to Bardot as “the locomotive of female history”. She said that Bardot was the first and perhaps the most liberated woman in France after the war. 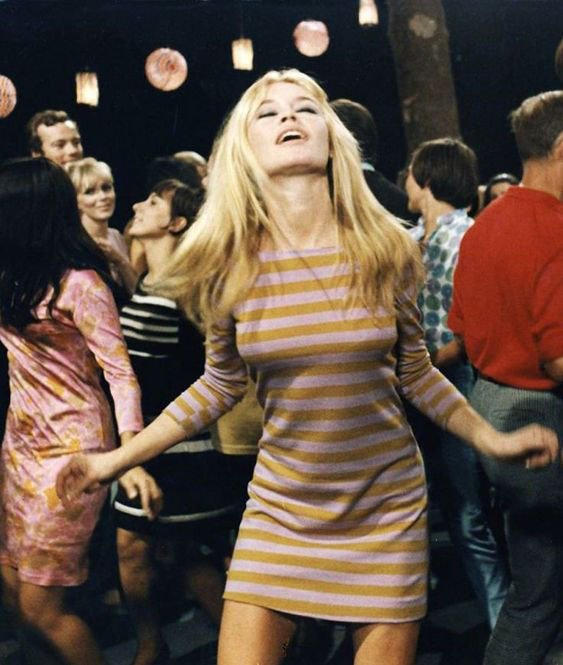 Following her hugely successful films in the 1950’s, she continued her successful streak right into the 1960’s. In 1963, she starred in the film Le Mépris and Viva Maria!, which earned her a nomination for Best Foreign Actress BAFTA Award. 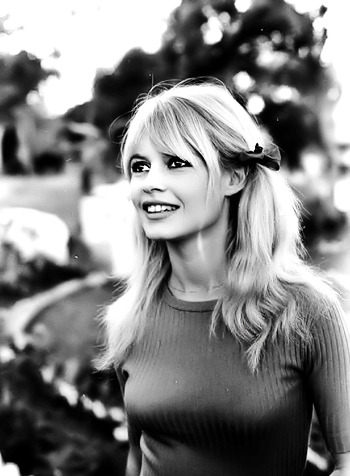 Bardot’s career spanned several decades, starting in the early 1950s and officially lasting until 1973. By the time he retired from the showbiz, he had starred in 47 movies, appeared in many musicals, and recorded more than 60 songs. Talk about successful careers!