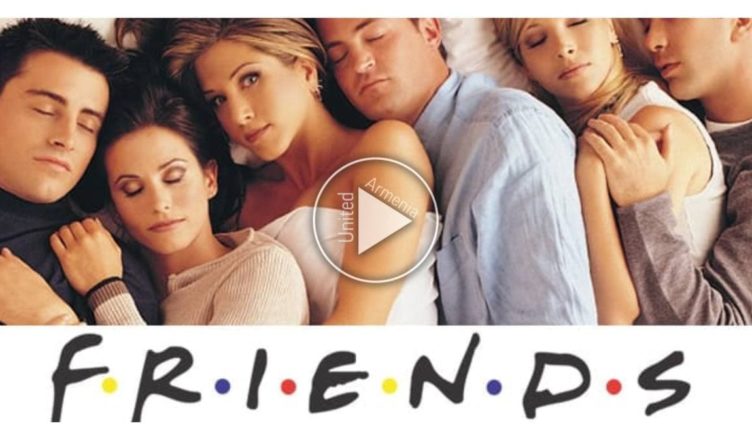 Today, exactly 20 years ago, NBC premiered a sitcom about a circle of friends who live in Manhattan. The Internet did not know that the audience for “Friends” would skyrocket and it would become one of the most popular sitcoms in television history. 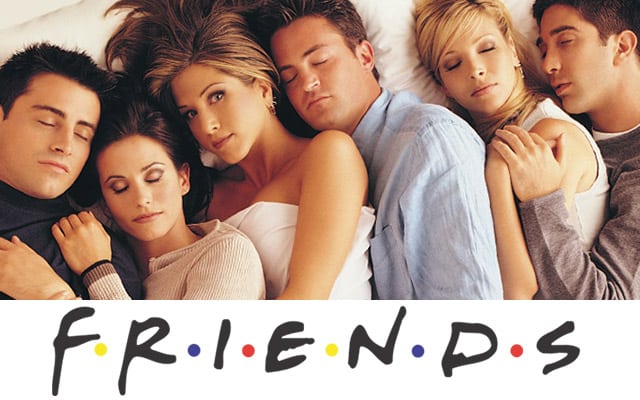 But do you remember The One (or rather five) stars from “DAYS” who appeared at the Emmy Awards? In fact, the Soap Opera Network is like that, so keep reading about the super bubbles of the past!

When “Friends” character Joey (LeBlanc) landed a role on “Days of our Lives” as Drake Ramoray, viewers had an inkling that some of the soaps’ stars would make cross-over appearances on the sitcom. 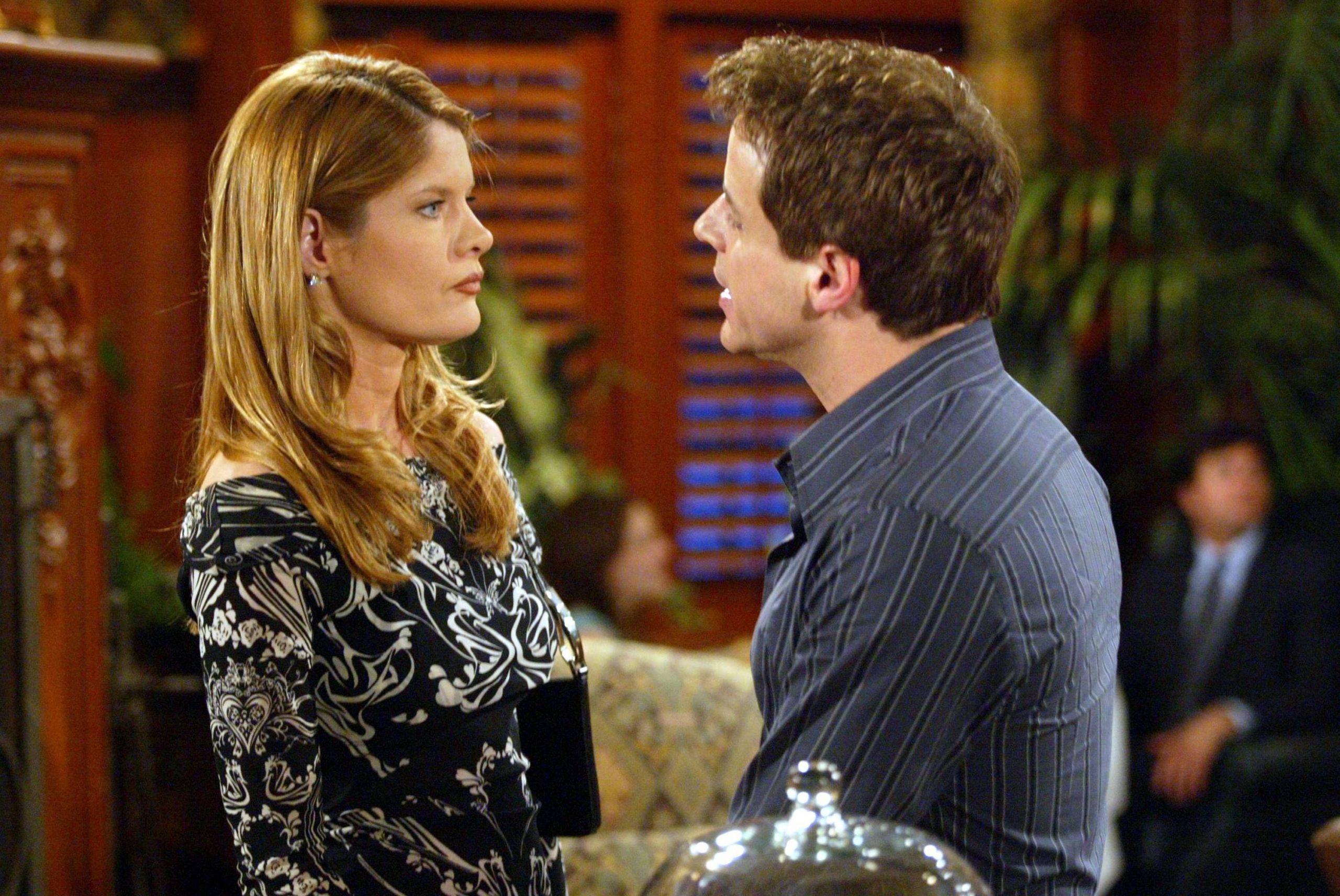 Joey held a “Days of our Lives” party for the cast, and guess who showed up? Matthew Ashford (ex-Jack Deveraux) and Kyle Lowder (ex-Brady Black).