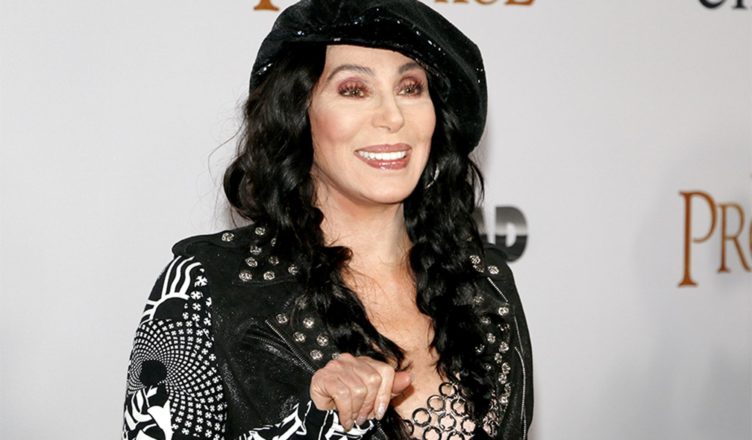 Most celebrities appear to be living embodiments of human perfection and idealized versions of ourselves. They’re flawless in every situation, whether it’s a fashion shoot, the red carpet, or on large and small screens. Celebrities even appear to age gracefully in comparison to the rest of us.

However, every now and again, we catch a glance behind the flawless exterior and see the genuine person, with no masking or concealment. The singer stepped out, 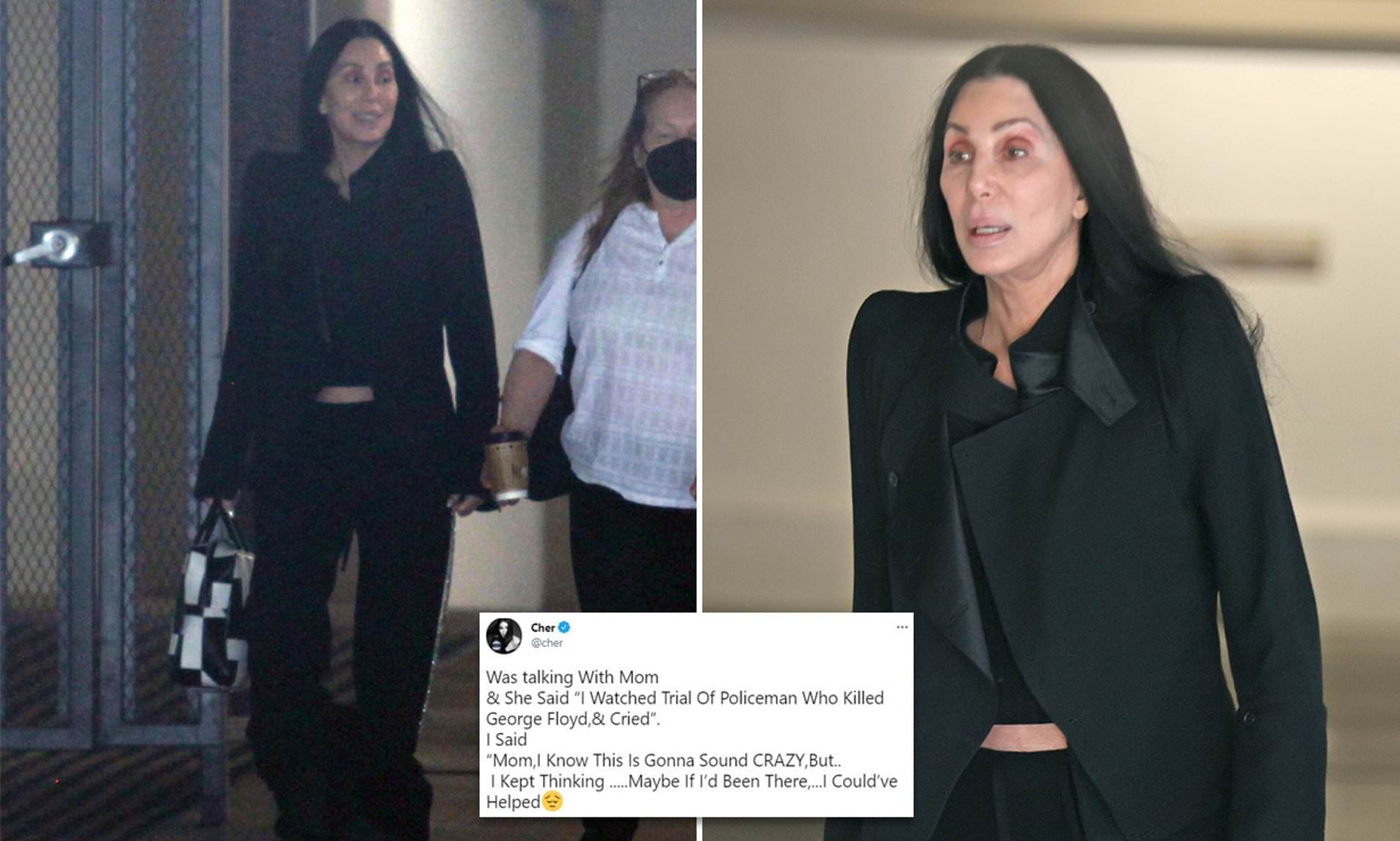 in Los Angeles last week in a stylish black outfit complete with rhinestone sweats and a black and white leather bowling-style bag. She wore her long, dark hair in a middle part, looking as chic as ever, even after putting on a lacey face mask.

Cher came under fire earlier this month when she released a tone-deaf tweet, sharing that she believes she could have “helped” George Floyd if only she had been there. Understandably, 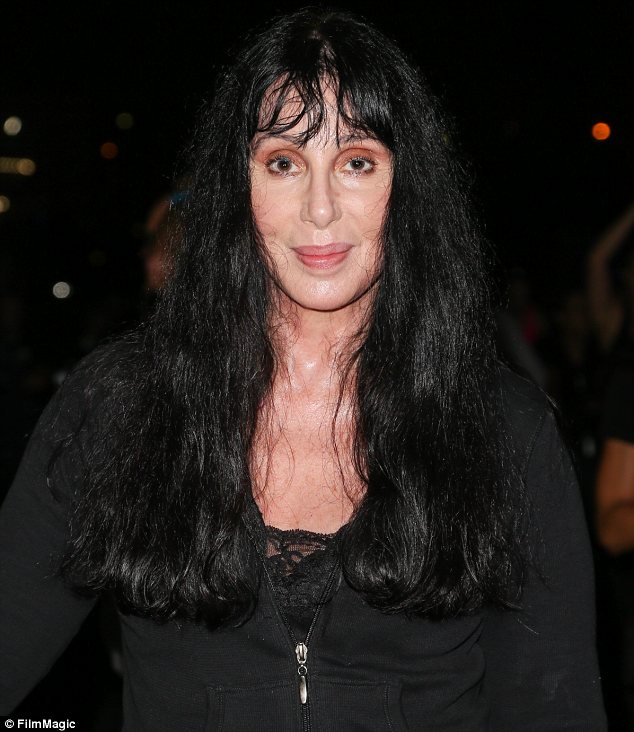 fans were upset by the tweet, pronouncing it insensitive and out of touch. The singer promptly released two more tweets, apologizing for upsetting people, but insisting that she “can, has, and will” help people.