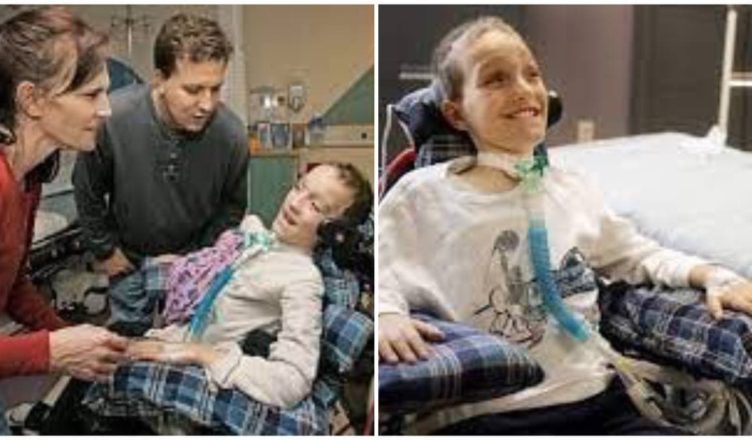 The Ohio boy who became famous for claiming he visited heaven while trapped in a coma eventually admitted that the entire story was a lie. According to the Washington Post, Alex Malarkey was engaged in an automobile accident when he was six years old,

which left him crippled. He told his family and doctors that he had arrived at Heaven’s gates when he awoke from his profound sleep. During his journey, the youngster claimed to have encountered Satan and Jesus, 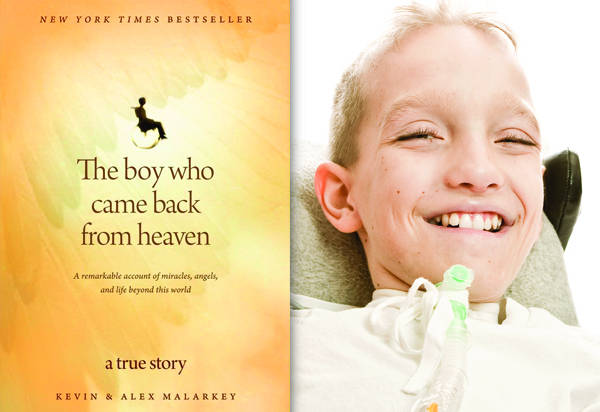 and that he glanced down to witness the aftermath of a vehicle accident. Obviously, his account became a best-selling book titled The Boy Who Came Back from Heaven, which was written by both he and his father, Kevin.

In the book, this is what he remembers about the experience: When I arrived in Heaven, I was inside the gate. The gate was really tall, and it was white. It was very shiny, and it looked like it had scales like a fish.

I was in the inner Heaven and everything was brighter and more intense on the inside of the gate. It was perfect. Perfect is my favorite word for describing Heaven. I said I went to Heaven because I thought it would get me attention. When I made the claims that I did,

I had never read the Bible. People have profited from lies, and continue to. They should read the Bible, which is enough. The Bible is the only source of truth. Anything written by man cannot be infallible.