I Want To Provide a Home For My Kids, That’s All It Is That I Want… 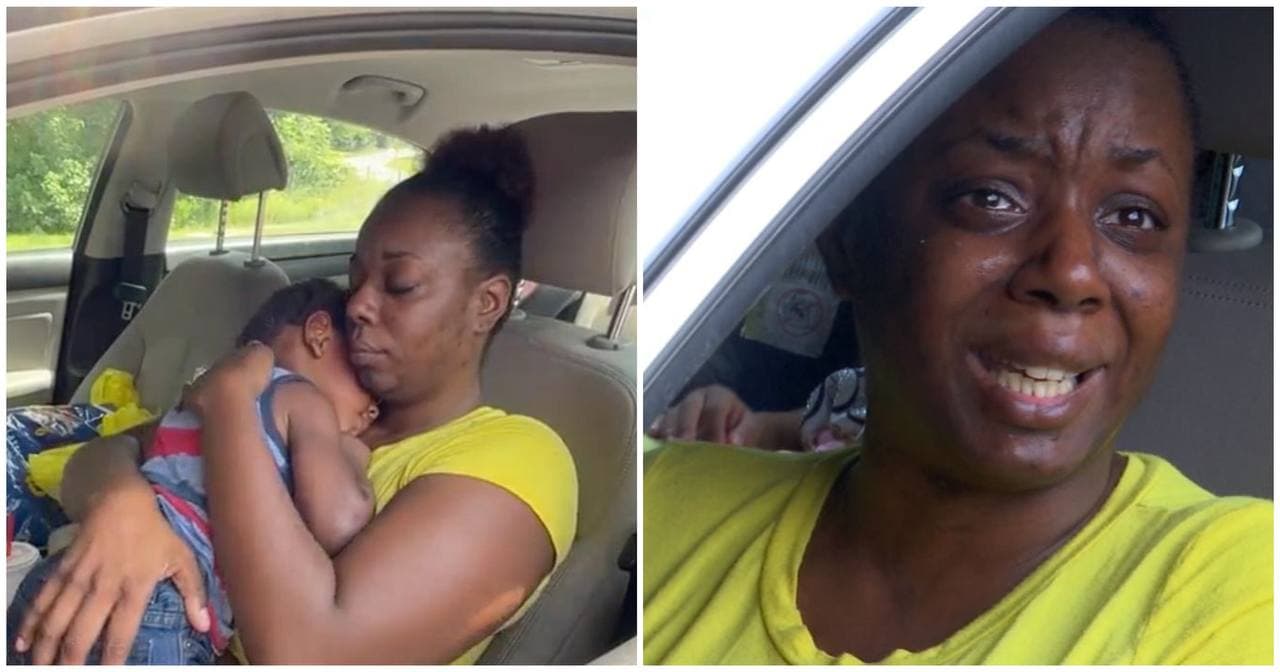 Community rallies around mother and two young children who have been living in their car. Never miss these great stories the last year has been extremely difficult for many including Angela.

Thrower who recently lost her housing and has been living out of her car in Richmond Virginia for several weeks while no one wants to live out of their car especially during the brutal summer months. 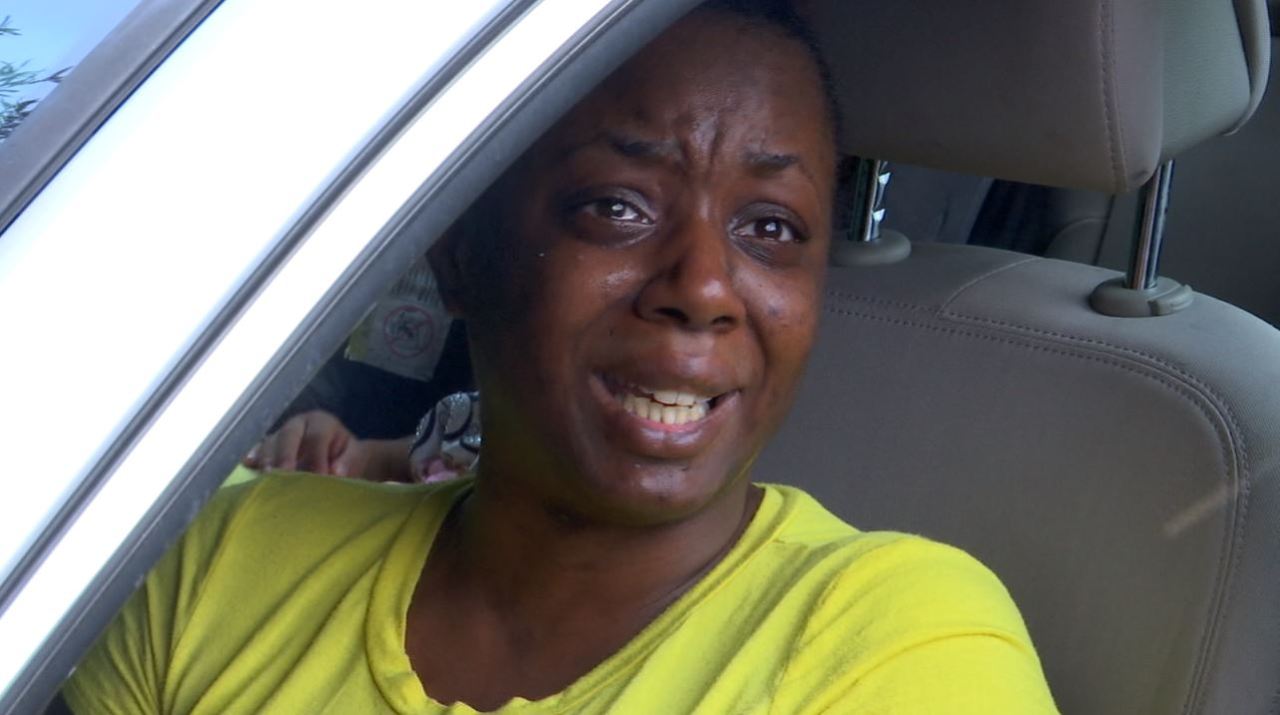 Thrower is desperate to find a home because she has two young children . “I want to provide a home for my kids that’s all it is that I want I just want one child from a cramped car just to cool off,

Mentally like I really need a break. Want to provide a home for my kids. That’s all that I want. I just want one chance”. She told Wric about seven years ago thrower was convicted of embezzlement. 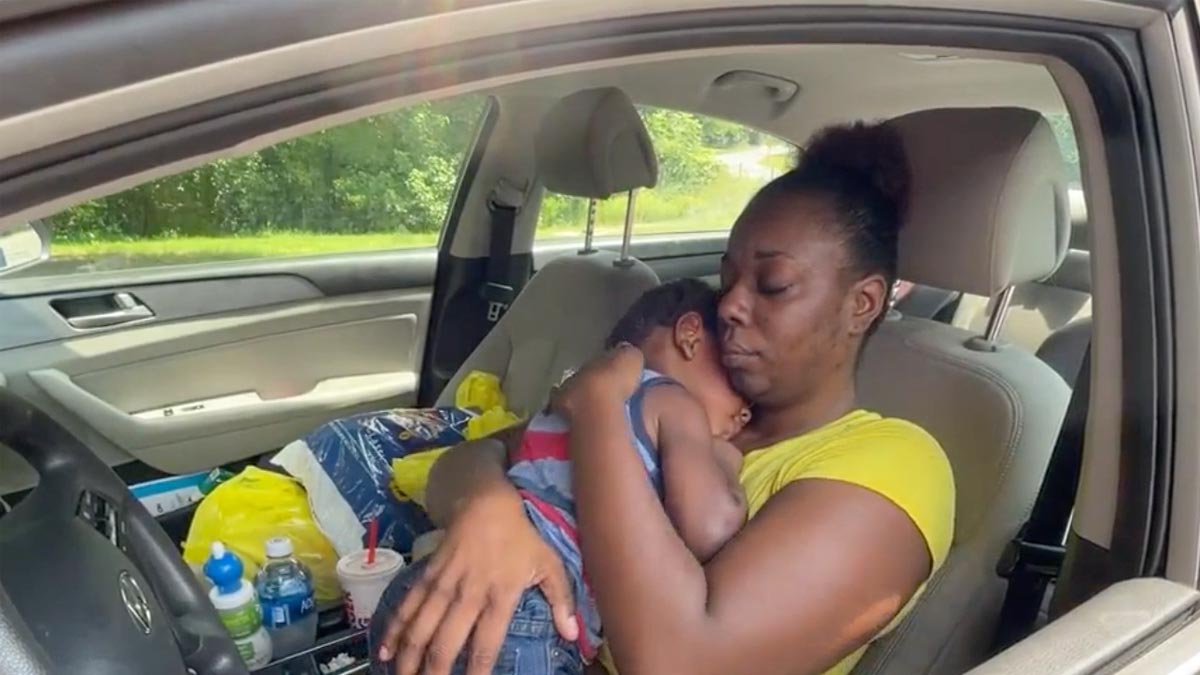 Something she says was a very stupid mistake but I feel like my kids shouldn’t have to suffer because of a mistake that I made
thrower has been trying to find housing for herself and two children.