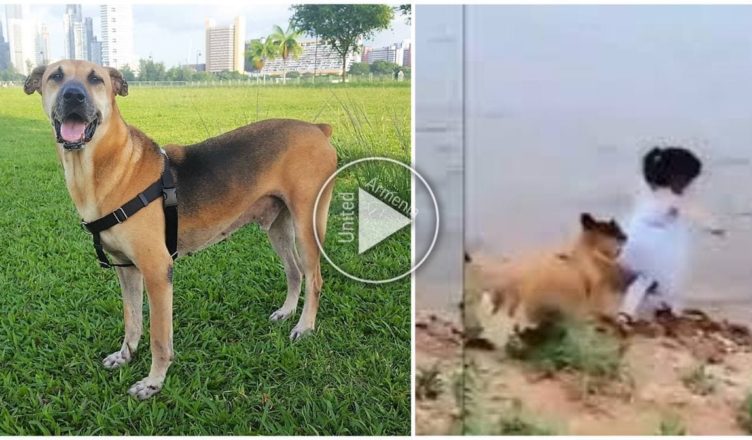 A video of a dog pulling a little girl by her dress to keep her from falling into a body of water has gone viral on social media. The video went viral after cricketer Harbhajan Singh and chef Vikas Khanna shared it on Twitter. 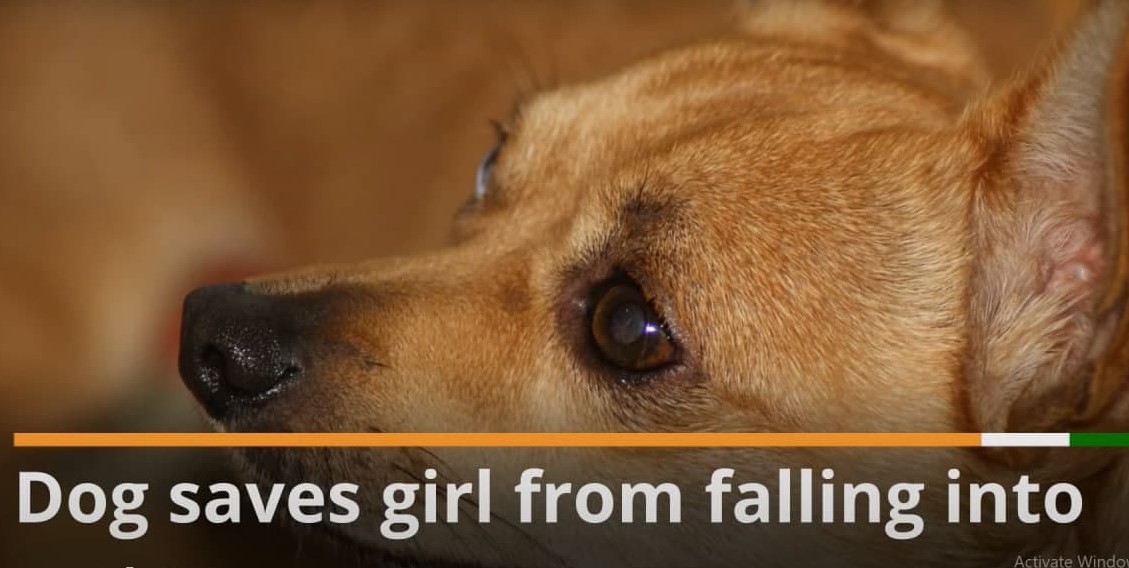 Following the video’s virality, netizens praised the dog for his quick action in averting an impending accident. The clip was also shared Physics-Astronomy.org on the micro-blogging site. Their tweet currently has over 92,000 retweets and over 2.08 lakh likes.

A little girl in a light blue dress can be seen walking towards a water pond. When she bends down on the edge of the bank to retrieve a ball from the water, the dog runs towards her and drags her back to safety. 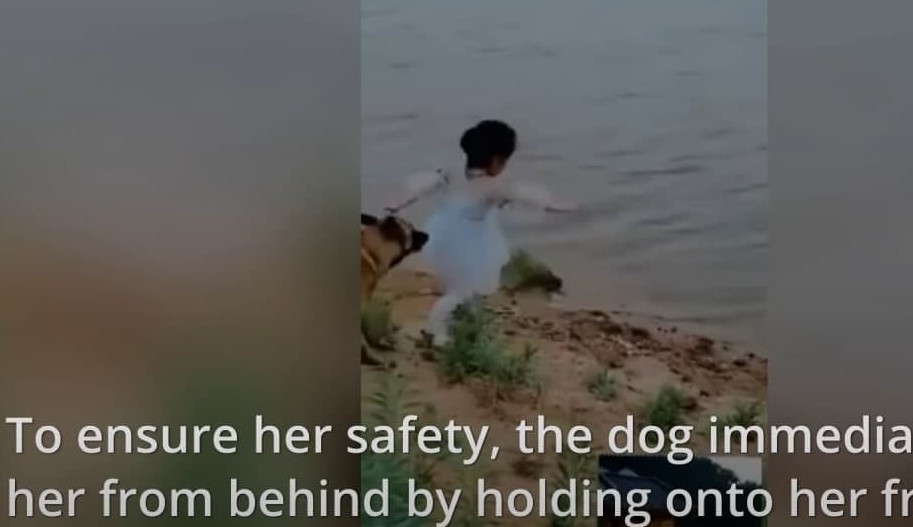 Moments later, the dog goes into the water and brings back the ball, presumably belonging to the little girl. The video has generated a flurry of reactions for dog lovers around the world. While many users hailed the dog as a “good boy”, some called him a “hero”.