A couple celebrating their 70-year wedding anniversary. From dinner dates to hobbies 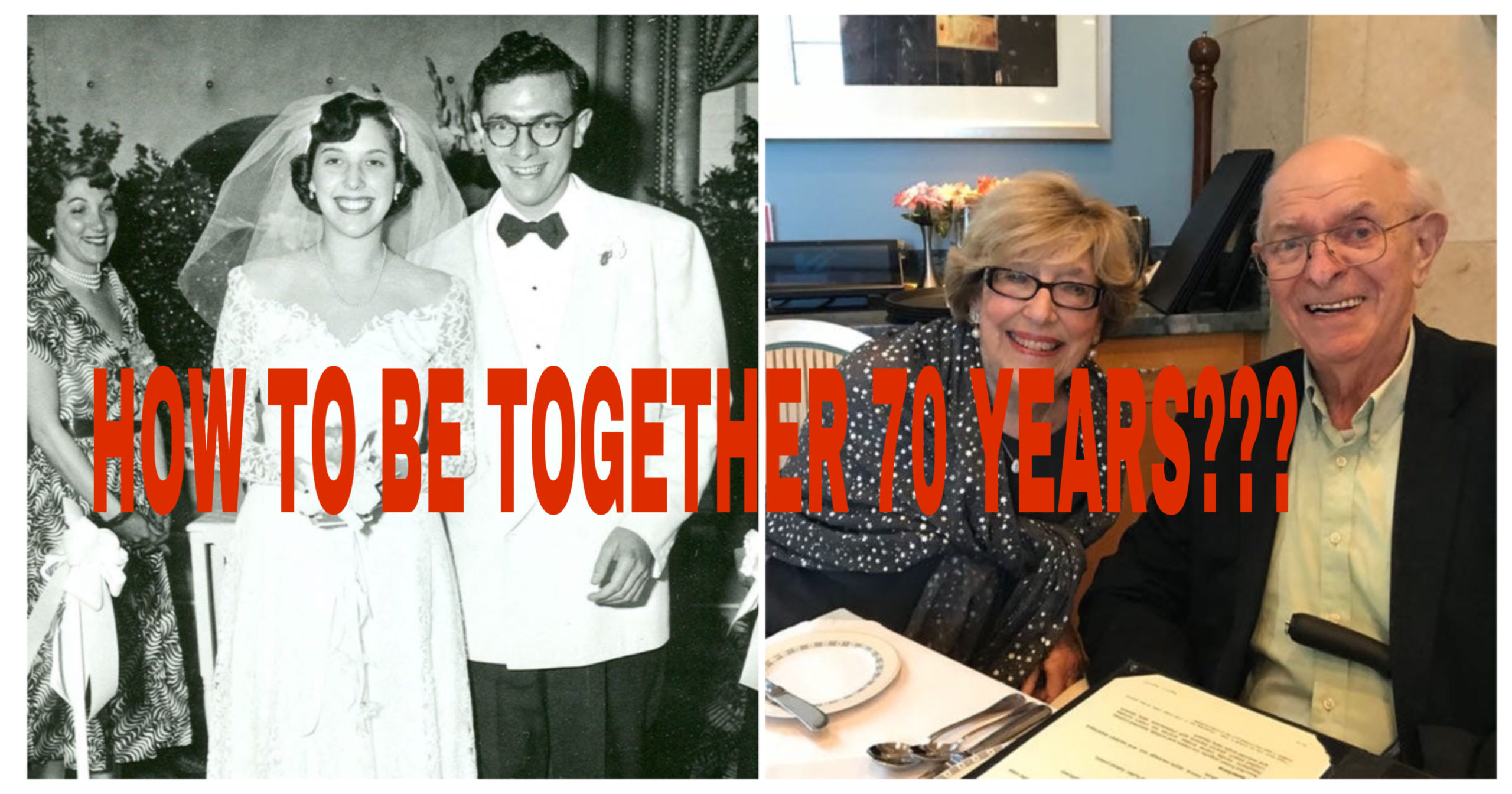 When Joanne Charles was 16 years old, after her mother died, she moved with her father to Columbus, Ohio. She felt sad and lonely until her neighbor introduced her to Jimmy Goodman.

“He invited me to a birthday dinner, and we have been together ever since,” Joanne told Insider of her first date in the fourth grade of high school. 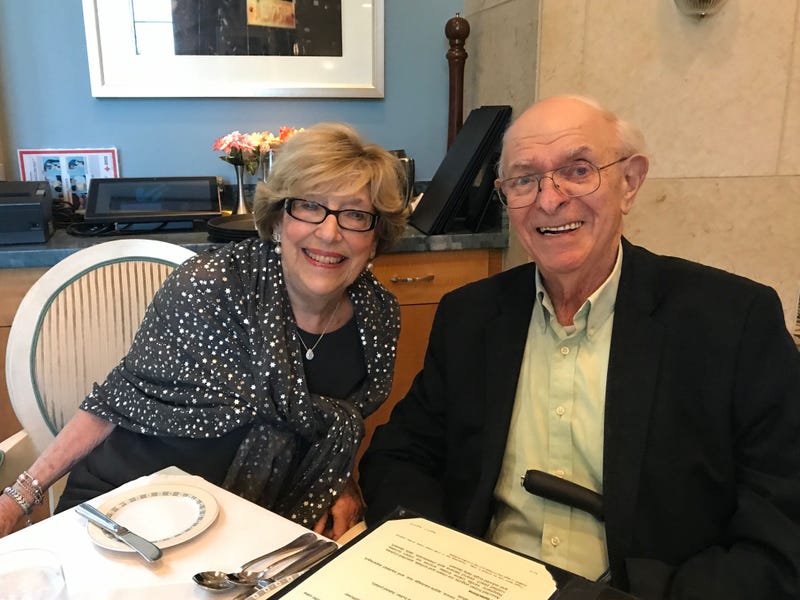 Now Joanie, 90, and Jimmy Goodman, 94, wed on July 9, 1950, and they’ve been together ever since, for a total of 70 years of marriage.
In that time, they’ve had three children of their own, eight grandchildren, and nine great grandchildren,

and a clothing business they ran together over 30 years. Now, they spend their days together at an independent living center in Scottsdale, Arizona, where they stay up late, sleep in, and have daily date nights. 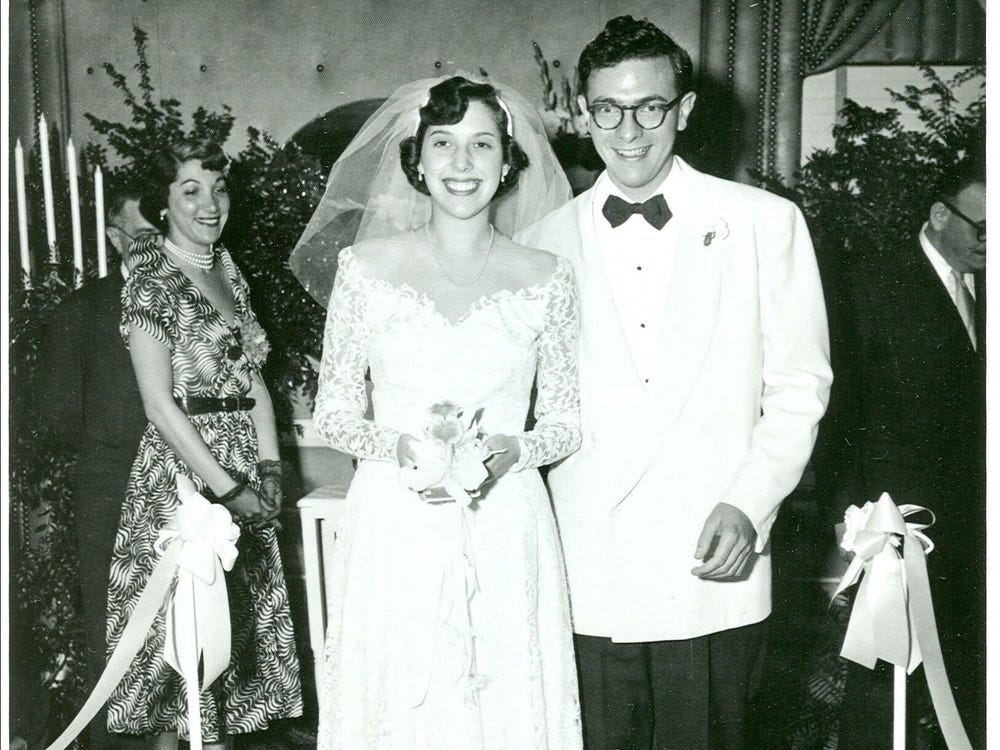 Joanie said there was never a doubt in her mind that she wanted to marry Jimmy, but recognizes that isn’t the reality for couples today. “In those days you went to college, but your goal was not a career. Your goal was to get married and I never thought of anything else,”

After graduating high school, Joanie first went to college in upstate New York and then at Ohio State University. During that time, she and Jimmy knew marriage was on the horizon. 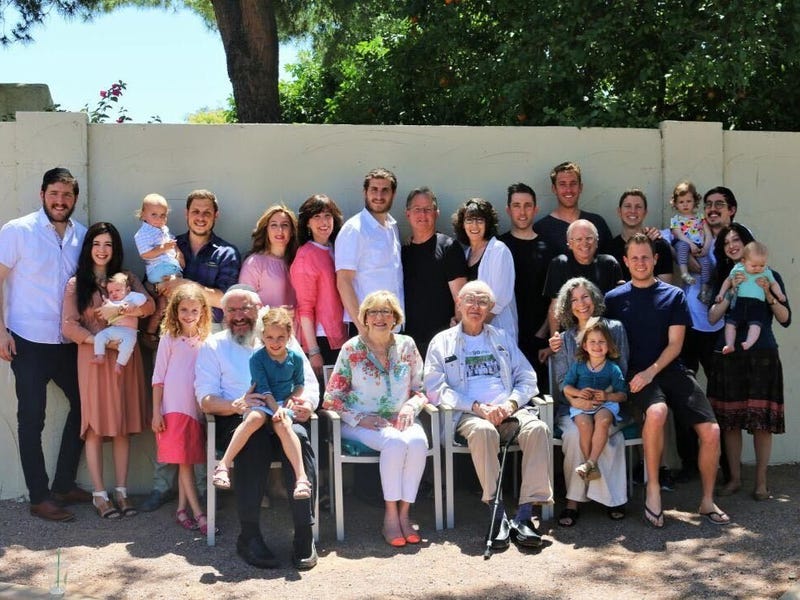 When Joanie asked Jimmy why he thought their marriage had been so successful after decades together, he only had three words: “Respect and love.”

“We’re not picking on one another. We’re just happy to be here and do whatever we can because we’re locked up. So what are you gonna do? You make the best of it,” Joanie said.