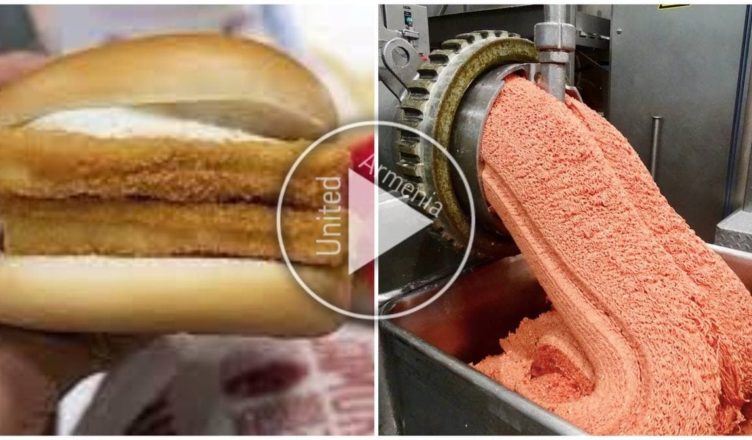 Nowadays, it seems we’re getting more and more critical when it comes to ingredients. From organic ingredients and excess sugar to “E numbers” (or food additives) and salt, the list of contents to worry about seems to be growing exponentially.

McDonald’s attracts plenty of customers — it said in its operations manual years ago that it sold 75 hamburgers a second — but the fast-food giant is by no means off the hook when it comes to this sort of scrutiny.

In 1999, a man named David Whipple started an experiment to see how many preservatives there were in a McDonald’s burger. In 2013, he showed the world his burger 14 years after putting it in a kitchen cupboard — and it still looked almost exactly the same.

But Keith Varina, project director for the Department of Food Science at the University of Guelph, said the non-rotting of McDonald’s burgers has little to do with preservatives. 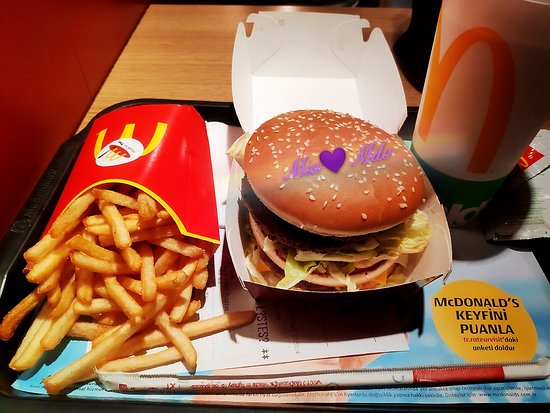 “The reality is that McDonald’s hamburgers, fries and chicken, like all foods, will rot if stored under certain conditions,” he said. “In essence, the microorganisms that cause cavities are like us in that they need water, nutrition,

heat and time to grow. If we remove one or more of these elements, then the microorganisms cannot grow or destroy. Food.” McDonald’s also stated in a statement this year that there are no preservatives in its French fries or various hamburgers.