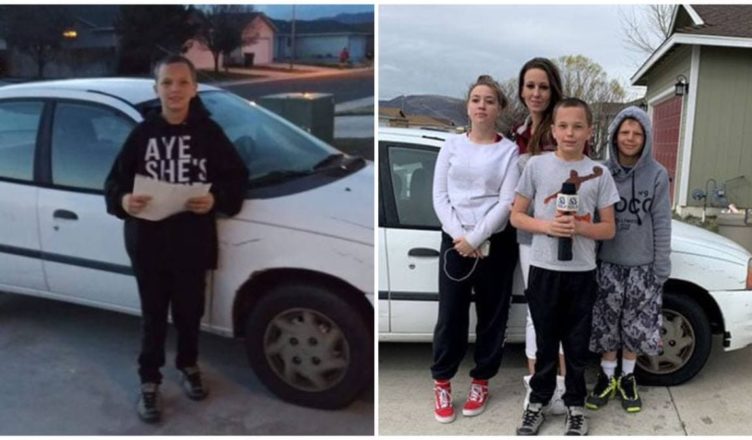 After experiencing a difficult period and just beginning life, Krystal Joan Preston and her three children moved to Nevada, hoping to have a better life. However, as a single mother of three children,

this is not easy, especially because Krystal has no transportation. To her surprise, her 13-year-old eldest son, William Preston, plans to help his beloved mother. 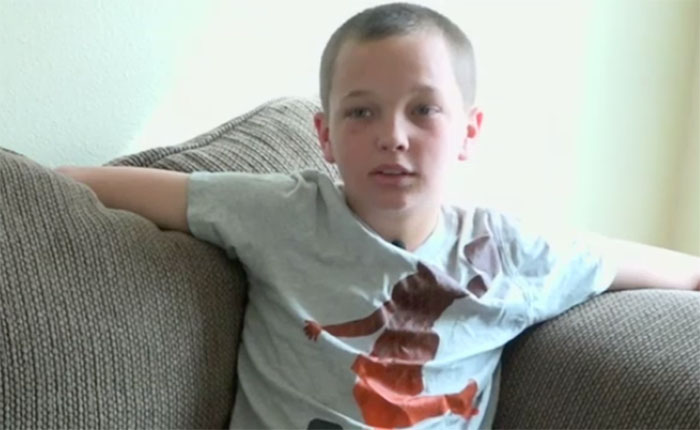 “At my low point, here comes my son,” Krystal said. “Everybody goes through rough patches in their life, but there’s good that can come from any situation as long as somebody with a heart does it.”

William did something to help his mom that most have never heard of a 13-year-old doing. “I have no words right now that can express how I am feeling at this moment,” Krystal shared. “I’m in complete shock… 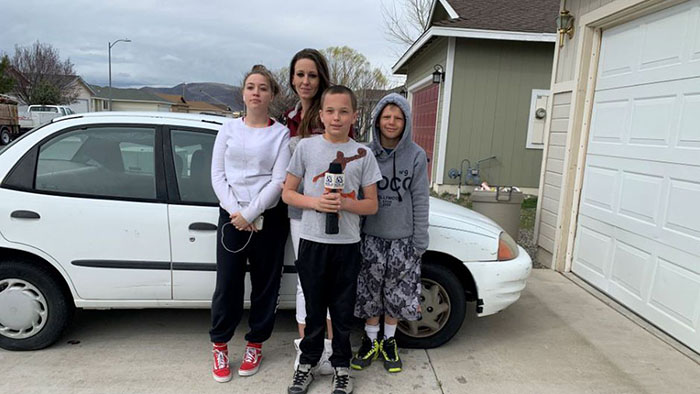 The last couple weeks have literally been hell filled with so many tears, anger, confusion and heart ache. Today I got the shock of my life… As some of you may know my son William, who is a lawn mowing,

yard cleaning, money making machine. Well my son had a job today that he had to go do and so I allowed him to go assuming it was like any other time. Well this time was different. Very different.” 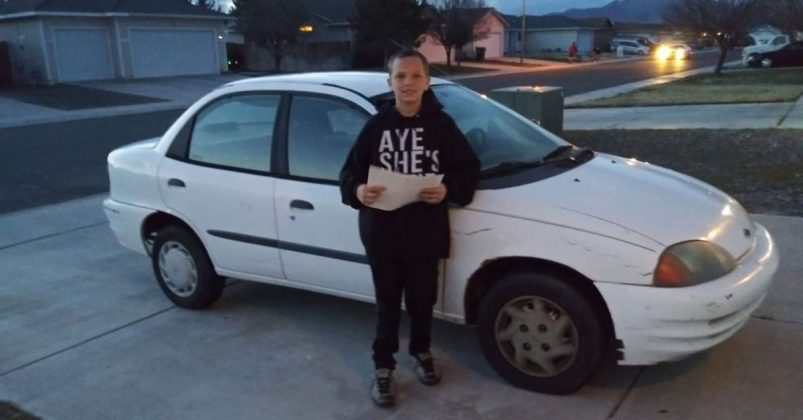 William had seen a woman selling an affordable car online in his area, and he offered to trade her his Xbox, as well as do as much yard work as she needed, in exchange for the car. At first the woman declined his offer,

but she later thought about it and messaged him back saying that she agreed. William had since been doing yard work for the kind woman. Many hearts online appreciated William’s act of kindness for his mom and said that they too wanted to help, so a GoFundMe was organized and has since raised $13,000 to help their family.