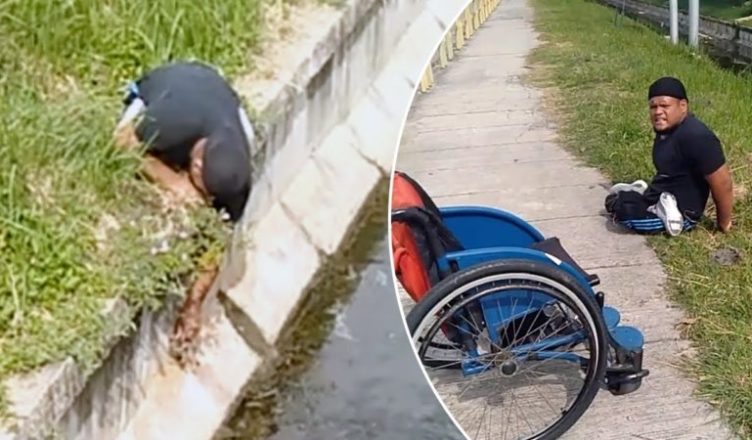 A heartwarming demonstration of kindness and courage: a disabled young man risking his life saved the kitten in need. The heroic act was captured on camera by the brave person’s best friend, who was disabled, too.

Abu from Malaysia was heading with his friend to the gym, when suddenly noticed a living creature in a drain. It was enough far to see what was it, so they approached closer to explore. 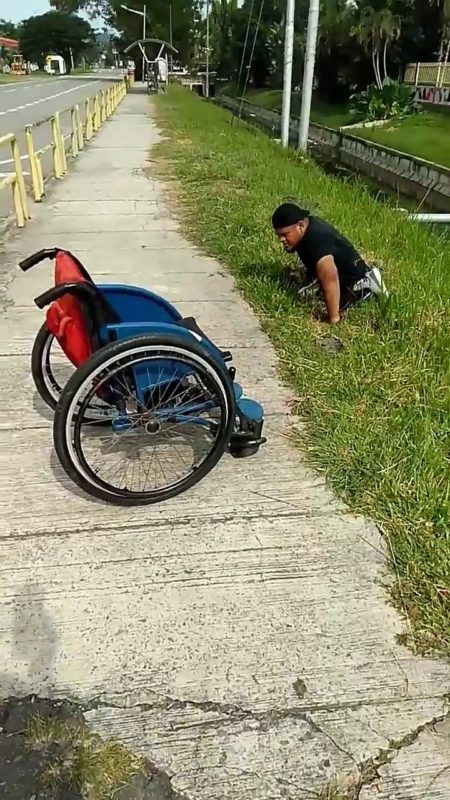 It was a little kitten, who needed a help. The poor animal was really in danger, so Abu realized he has something to do. The painful fact that he can not use his legs, anyway, he showed selfless bravery.

He didn’t lose time and acted immediately. Climbing out of his wheelchair, he approached to the edge of the drain and tried to take the poor kitten. 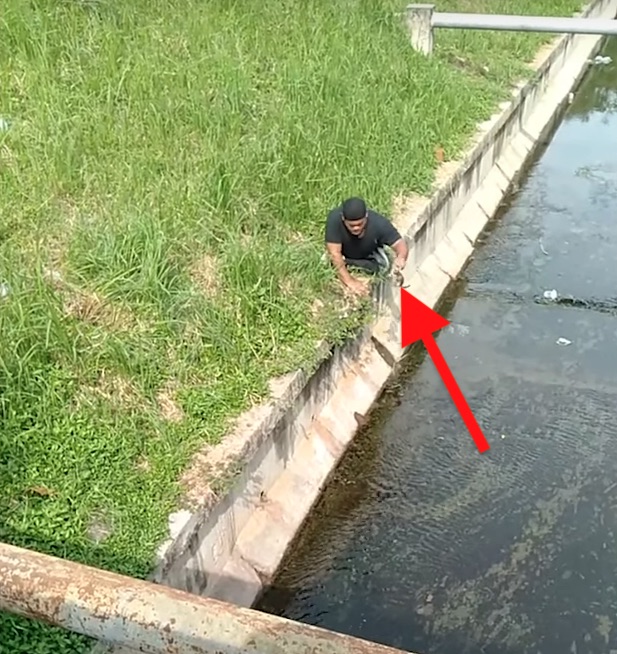 The first attempt was not effective, so he had to change his body position. The second attempt was successful. He took the frightened kitten and put it on the grass. Now the kitten is safe.

It might be a lesson for him to be away from dangerous places.  Anyway, the kitty was lucky, as if not this brave man, God knows what could happen to him. Abu doesn’t consider himself a hero. He’s happy to be there in  time to rescue the kitten.