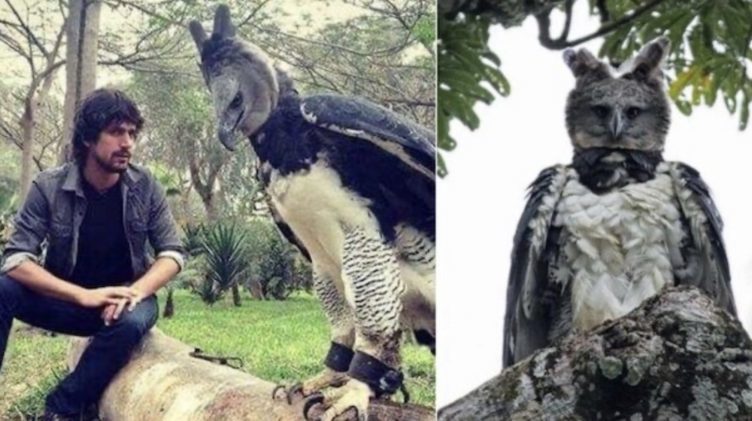 Birds differ from other animals in one very fantastic and unique ability to soar freely in the sky. Just imagine their feelings flying so high, as if they are the kings of the sky. This ability can be also the symbol of freedom.

Birds are not just beautiful creatures, some of them can be very dangerous, like eagles. Hardly have you heard about this kind of eagles, who lives in Central and South America. In Brazil, people call them “royal-hawks”. 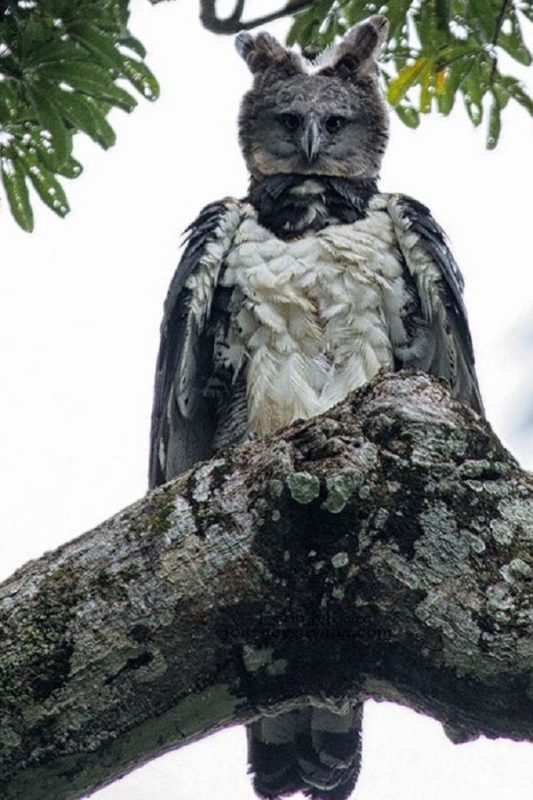 Wikipedia reports that harpy eagle is one of the biggest and powerful flying  creature in the world, which  grow over 6.5 feet and weight from 9 to 20 pounds. These dangerous predators can live up to 35 years.

According to the recent researches these eagles seek their “food” in the rainforests, they  prefer sloths and monkeys, but parrots, iguanas, snakes and more than 100 other species can be easily their prey. 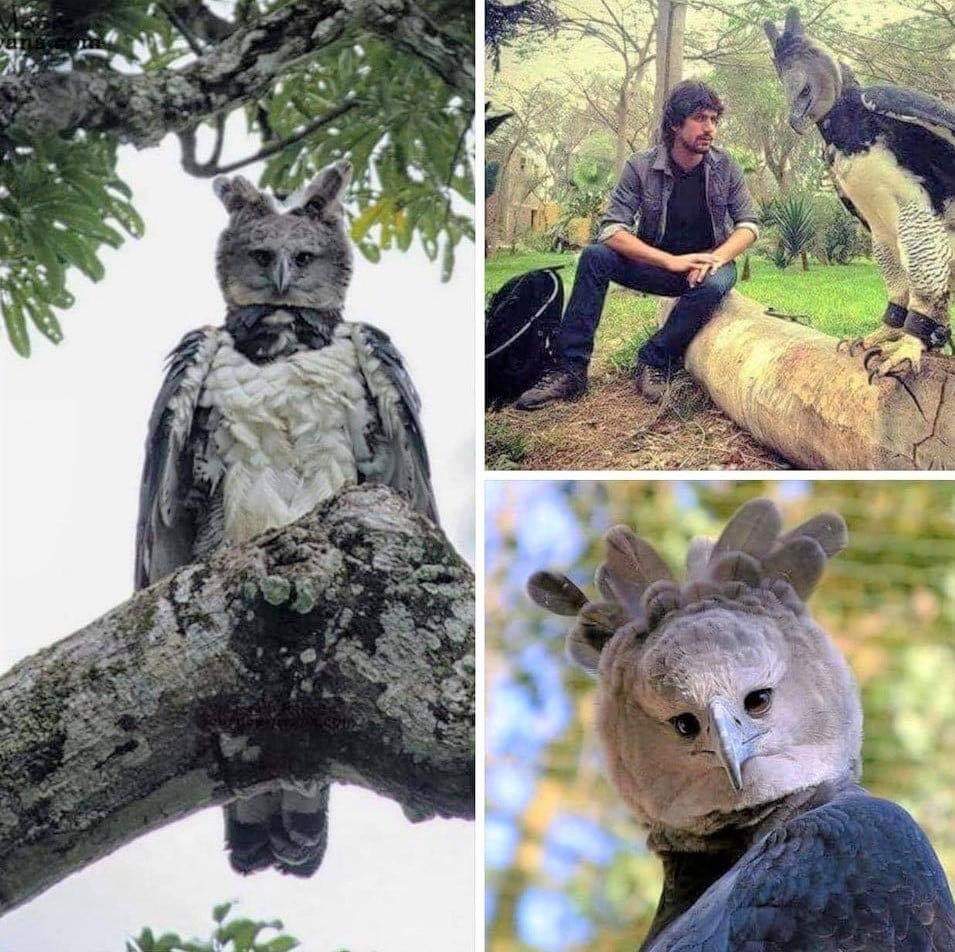 What is amazing in these eagles, it is their power. Their prey can even a little exceed their own body weight. The unique appearance is also very interesting and simultaneously frightened. They look like a man wears bird’s suit and their sharp  gaze makes people tremble.

According to World Atlas the harpy eagles are not the biggest eagles in the world, there are six other kind of huge eagles: Philippine Eagle, Golden Eagle, Australian Wedge-Tailed Eagle, White-Tailed Eagle, Steller’s Sea Eagle and the Haast’s Eagle. 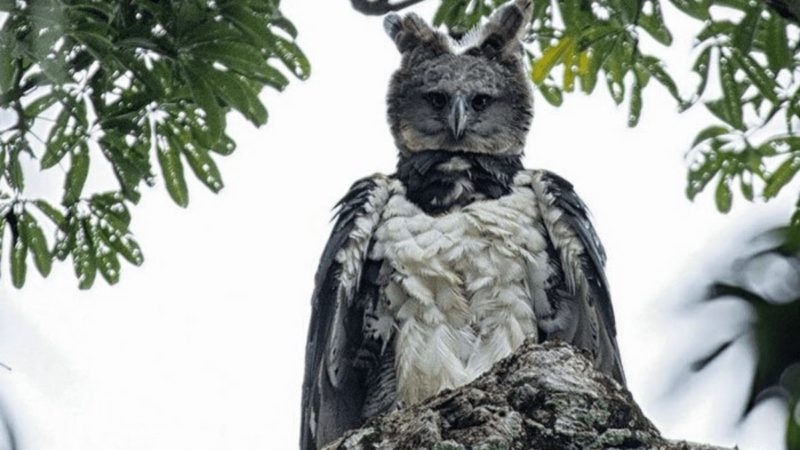 According to the International Union for Conservation of Nature, unfortunately, because of human influence, the kind of these eagles are on the verge of extinction.

Due to cutting trees, eagles have difficulty finding food. Thus, they need human intervention, otherwise they will disappear in the coming years. Let’s just contribute these beauties to soar high and enjoy their freedom.