She Bought New Shoes For Her Son, but One Day They Saw a Homeless Woman And…Incredible Story 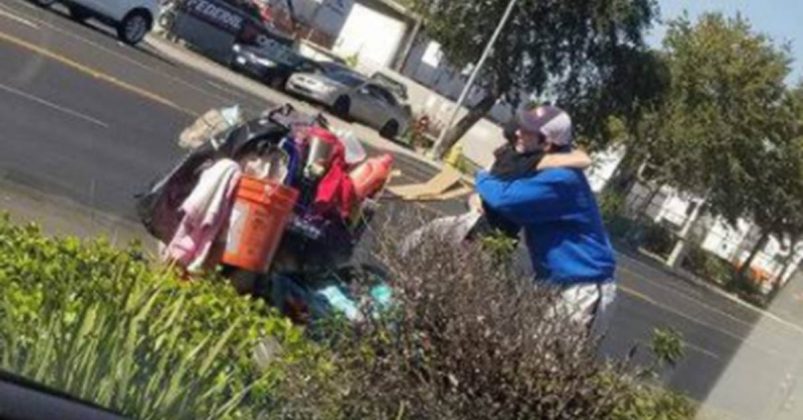 When Sabrina Laffan was driving her son home after a day off, the young man noticed a homeless woman wearing baseball shoes and trying to push her cart to the side of the road!

“Today my son wasn’t feeling well. He asked me to come home from school early and I said yes,” Sabrina shared in a post online. “I decided to take him to lunch and on the way home we stopped to drive through the car wash. As we left, he saw this woman pushing her cart along the street.

He said to me: “Ma, did you see that? She’s wearing baseball cleats as shoes.” She literally walks all over every day and that’s what she’s walking in baseball cleats.”

Her son felt that this poor woman was not only homeless, but also injured her feet while walking in her only pair of shoes, which made her son feel very uncomfortable and sad.

Sabrina and her son quickly drove to Ross Dress For Less and took a look at what shoes were available, and he ended up buying her a pair of comfortable shoes and warm winter boots. “We drove down a block to Ross and he went inside. He carefully thought out what he’d get.

He wanted the most comfortable and the longest lasting shoes that would keep her warm too. He chose two pair: athletic shoes and also boots for the winter, along with a six pack of socks all for this woman he had never met.” 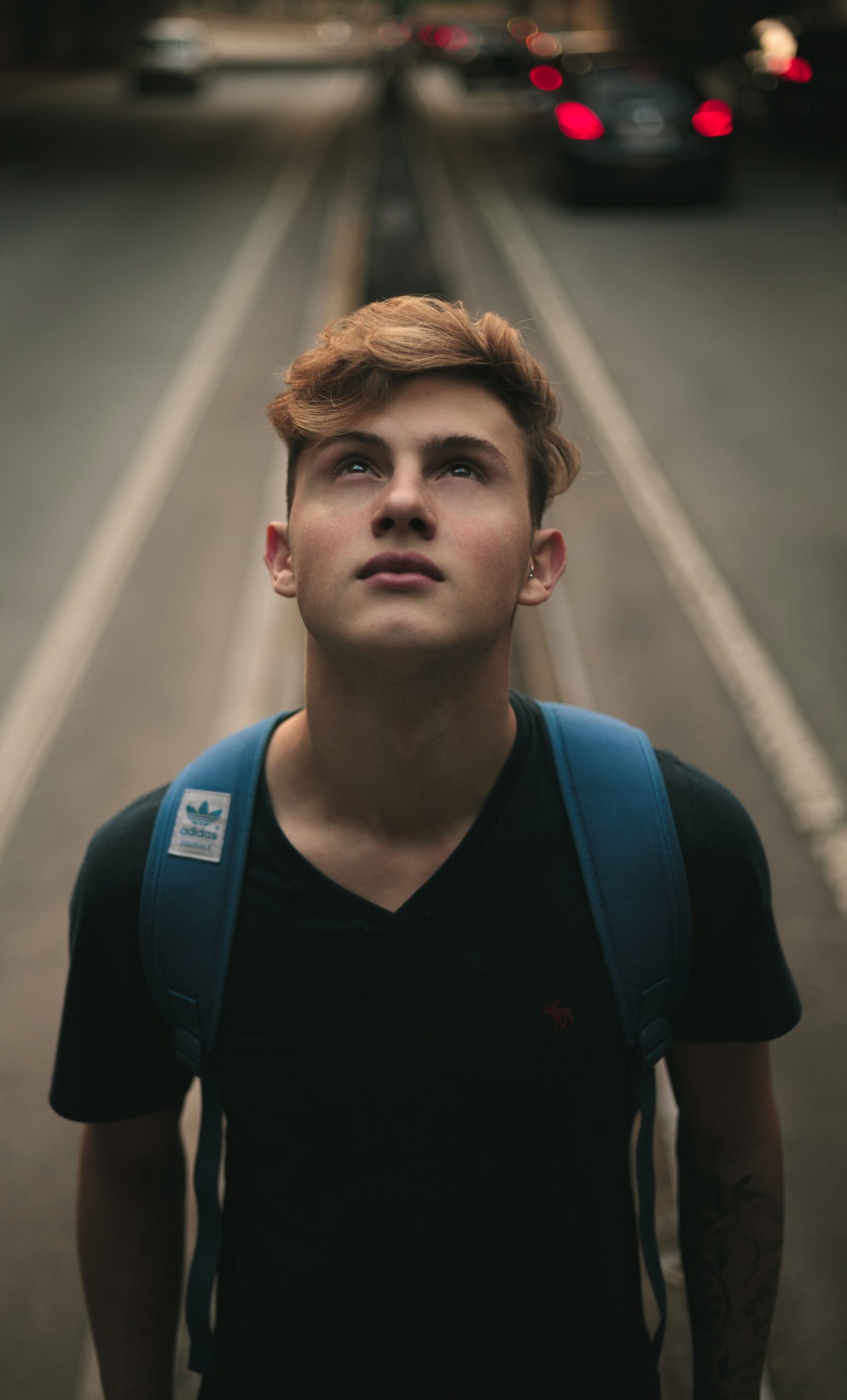 After leaving Ross, they drove back to find the woman, and when her son got out and offered her the new shoes and boots, the homeless woman gave him a hug which contained all of her heart.

“We drove back to find her and he got out of the car to give her this gift. I had no intention of taking a picture, but I was holding my phone as I saw her reach up to hug him. It choked me up and I couldn’t miss that moment.

I opened the camera as quickly as I could and captured it. It brought tears to my eyes as he then helped her take off the tags and put them on.”