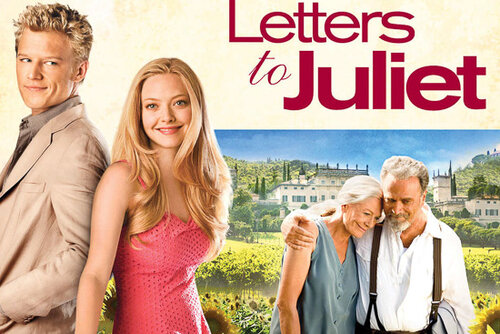 “Letters to Juliet” is about Sophie (Amanda Seyfried), an American girl who visits Verona with the man she’s engaged to marry (Gael Garcia Bernal). He’s always leaving her behind to investigate wine and truffles for his New York restaurant!

She visits the house allegedly inhabited by Shakespeare’s Juliet. Below the balcony there, lovelorn women for years have posted “letters to Juliet,” asking for advice.

Sophie finds a letter 50 years old, written by a young British girl about a Tuscan boy she met, fell in love with and allowed to fall out of her life. Sophie writes to the girl, the letter amazingly finds its way,

and soon Claire (Vanessa Redgrave) and her grandson Charlie (Christopher Egan) arrive in Verona. So now, if we’re experienced moviegoers, we know what must happen by the end of the story. 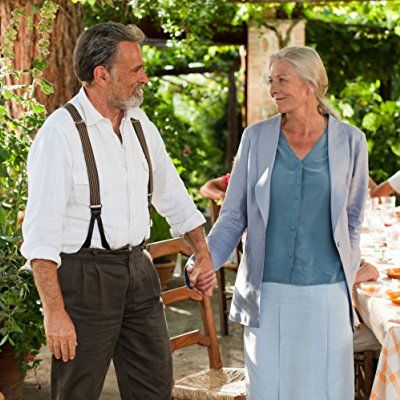 All of this is wrapped up in unimaginably beautiful shots of the Italian countryside, the warmth of the friendship between Sophie and Claire, and visits to many of the men named Lorenzo Bartolini,

which was the name of the boy Claire loved so long ago. A hard-hearted realist would suggest that Sophie help Claire check out the possible Lorenzo Bartolini’s by use of the phone, but no. 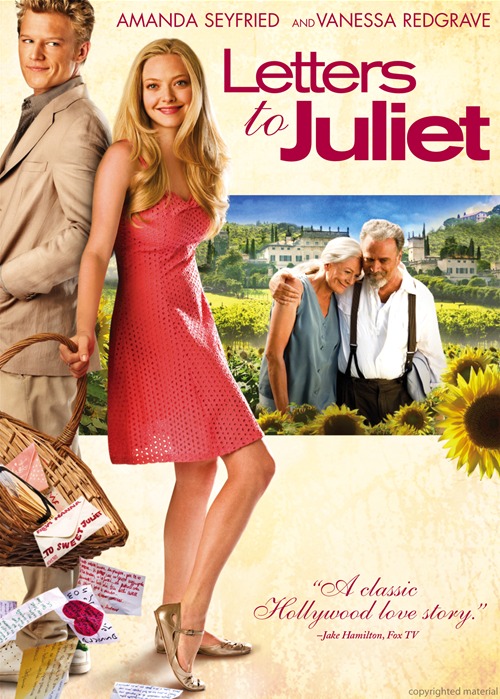 “Letters to Juliet” requires the three of them to visit the candidates in person, leading to a series of false leads and at last, of course, to the real Lorenzo Bartolini (Franco Nero). As it happens, this story stirred memories of romantic memories in my own life.

Once in a small hill town outside Rome, under a full moon, I stood before the balcony being used by Franco Zeffirelli for his great film “Romeo and Juliet” (1968) and heard Nino Rota hum his theme music to Zeffirelli. 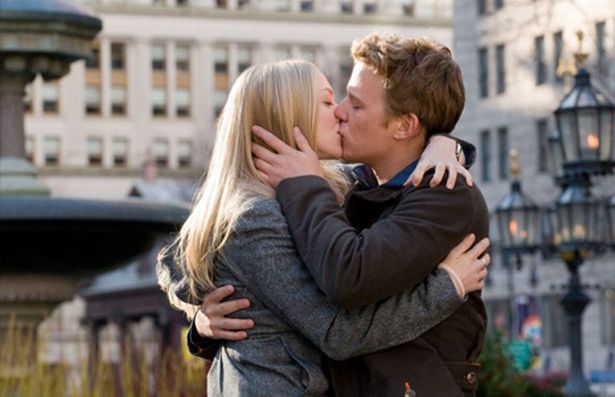 Some years later, I stood beneath the “Juliet’s Balcony” in Verona itself with a woman dear to my heart and saw the notes pinned to the wall.