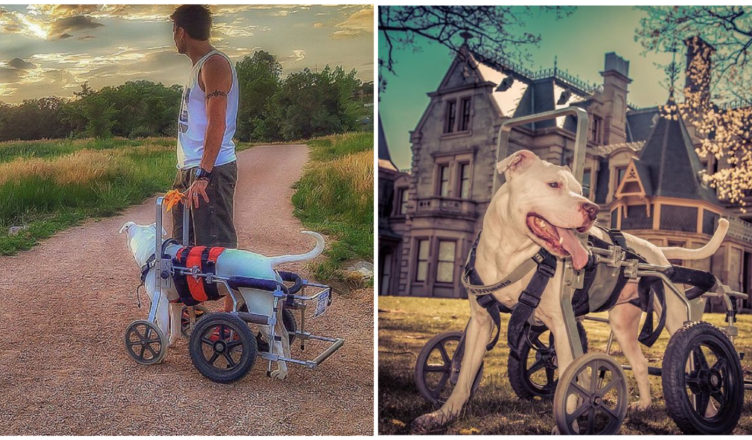 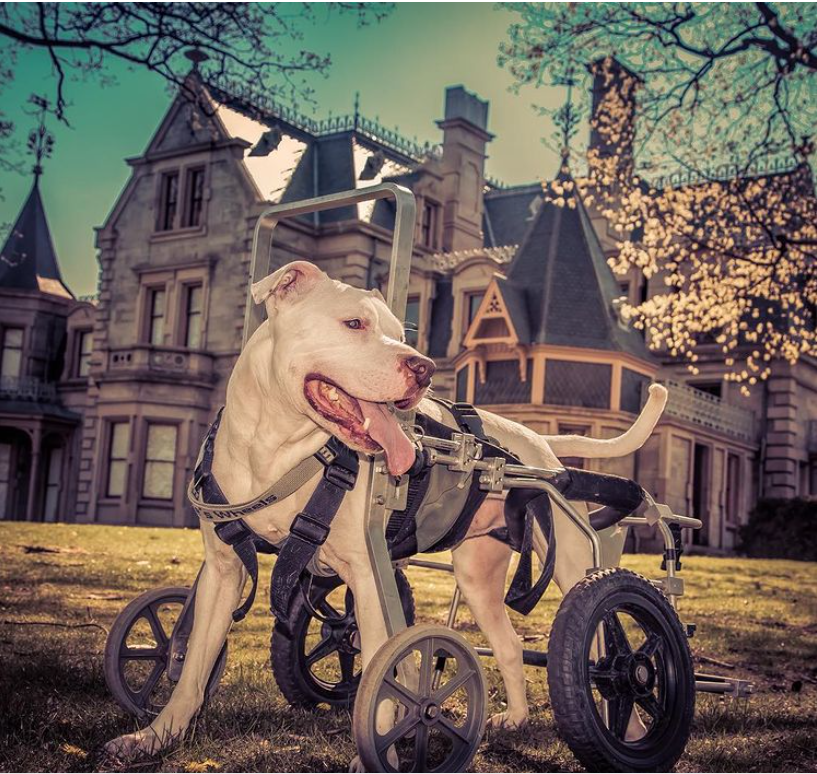 I paused, then he put his head on my lap. Yes, it is like that! Mel was not in a wheelchair. It was not until Tom adopted Mel that he realized that there was a problem with his balance and that it was getting worse.

It turns out that Mel has a neurological disease that affects his balance. The disease is not painful for Mel, but it does make it a little difficult to get around. 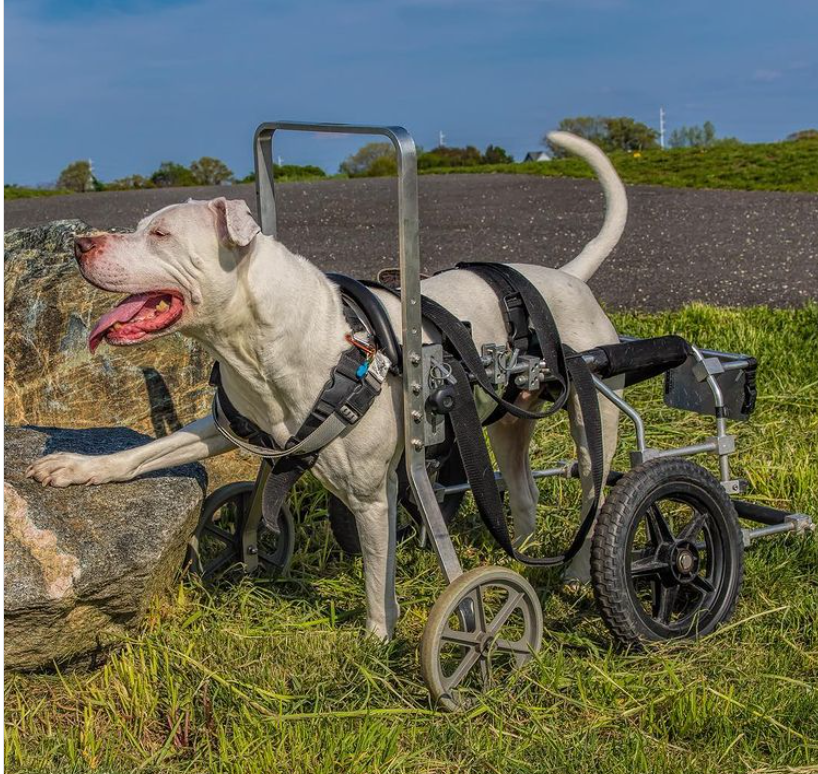 Now that that Mel has a wheelchair, he can travel across the country with his dad. And he’s definitely loving it. Mel enjoys tagging along with his dad wherever he goes.

And since his dad is a professional photographer, he gets to go to beautiful, scenic places! Even though Mel loves walking in his wheelchair, 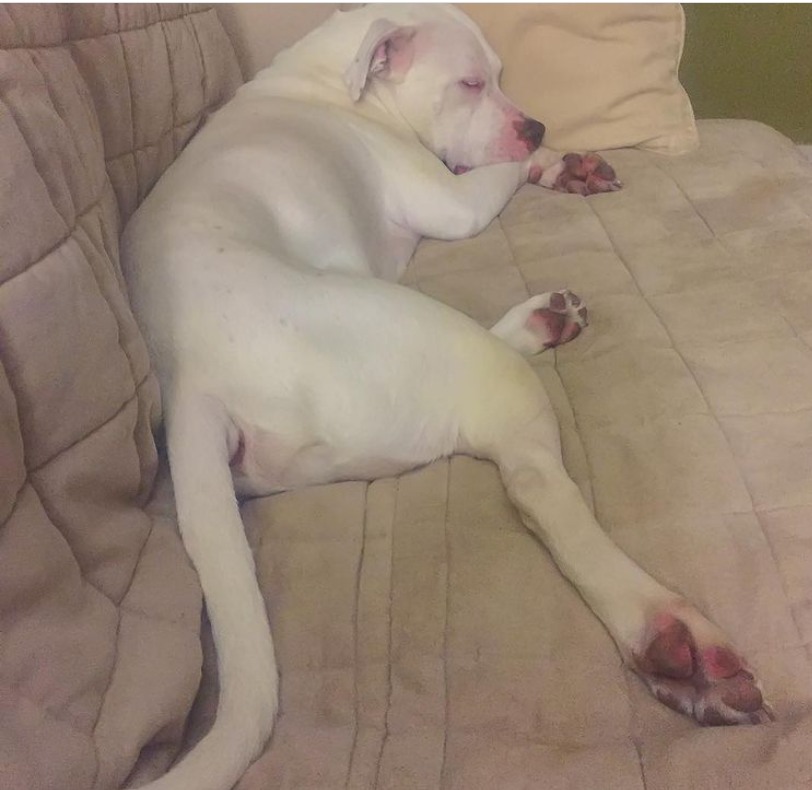 he also enjoys getting a free ride! And one thing is for sure, Mel is loving his life. So you see, shelter dogs are not broken. And they all need a chance at having a loving family and a happy life.