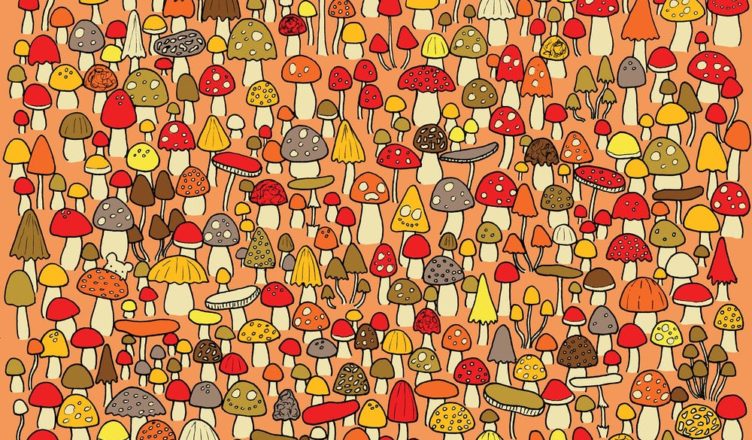 In the past, he hid a panda in a snowman, a card in a gift bag, a heart in an elephant, a lollipop in an egg roll, and a rabbit in a cat, Hid a star in the lantern, a snowman in the snowflakes, and a heart in the flowers!!! 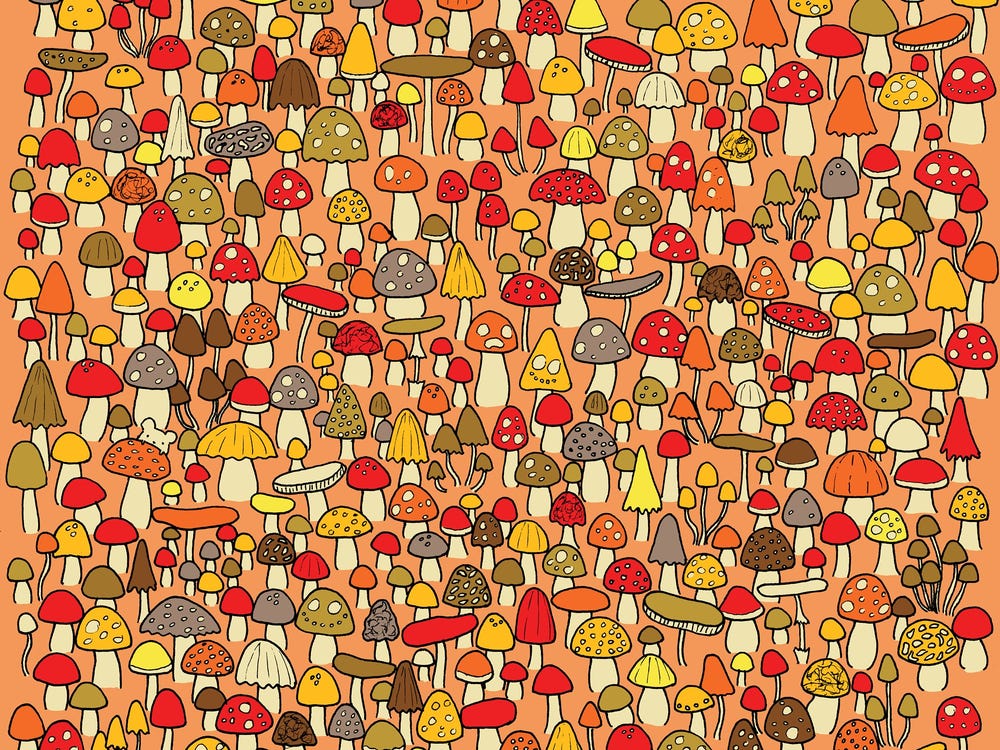 He also published three puzzle books: One of the Christmas puzzles is called “The Happiness of Bears Hidden Objects” “The Book”, a sacred subject book called “The Creepy Book of Bear’s Hidden Object” and his latest one,

“Bear’s Springtime Book of Hidden Things.”His latest work of art features a field of autumnal mushrooms with a mouse concealed somewhere inside. Take a look at Dudás’ illustration. Can you find the mouse?

The mouse is on the left side of the image, peering out from behind an orange mushroom cap. One of the giraffes in this brainteaser doesn’t have a twin — can you spot which one? 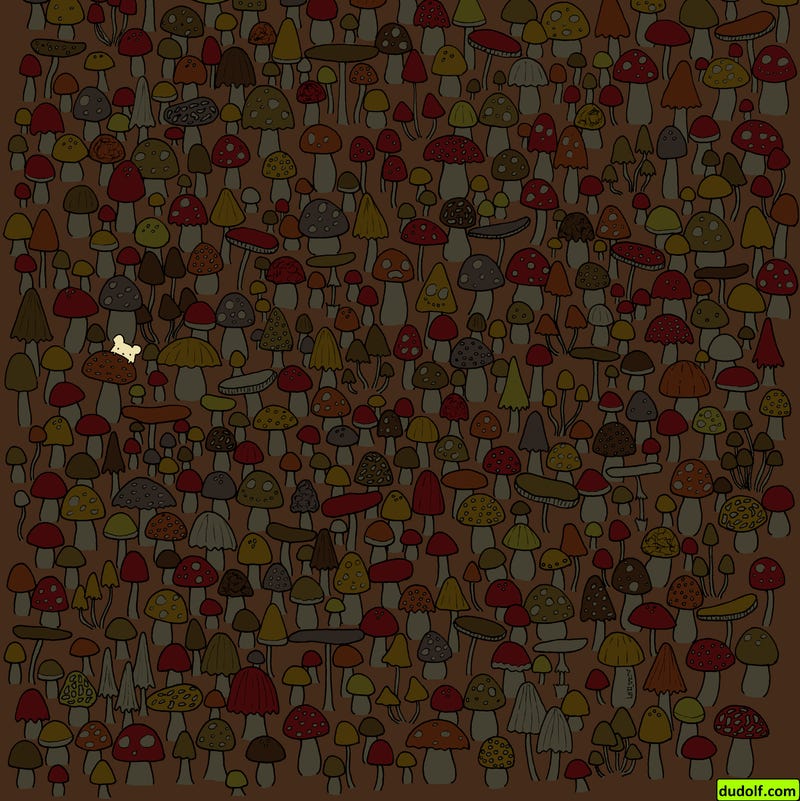 People are struggling to spot the 7 differences between these pictures — can you? If you see 2 dots chasing each other in this optical illusion, it’s evidence of a quirk in human nature. There’s a book hiding among a bunch of electronic gadgets in this new brainteaser — can you spot it?