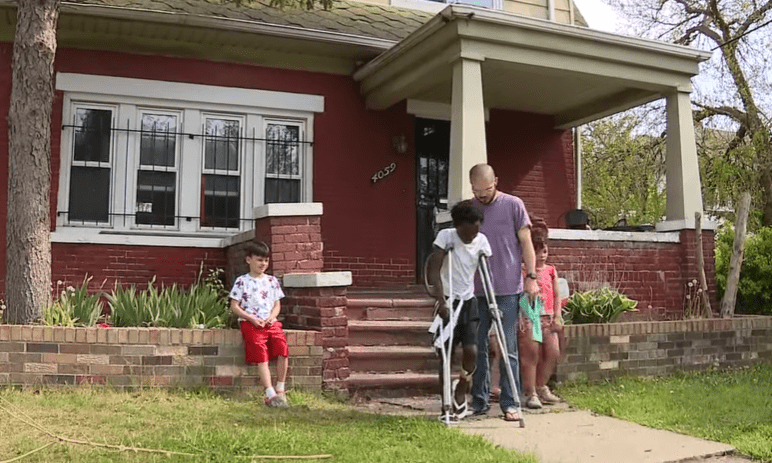 When put in a tight situation, the only choices left are whether to fight or flight. Deacon Ashmore is a sixth-grader who did an act of courageousness and heroism.

One afternoon, Deacon and his siblings encountered vicious canines blocking their way. The dogs lunged at his younger siblings and some other kids who were playing outside, and instead of running away,

Deacon placed himself between his siblings and the dogs so that the children could run. While his siblings ran inside, one of the dogs sank its teeth into his left calf, tearing through his muscles and leaving him bleeding profusely. Deacon was adopted from Ethiopia when he was a baby but despite this, 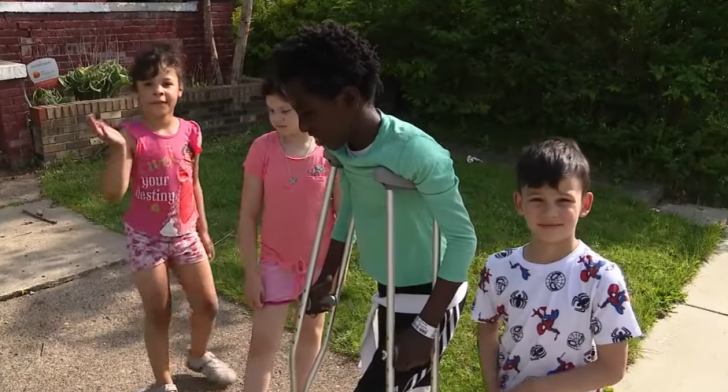 it didn’t stop him from loving his new family selflessly. His mother shared with the Detroit Free Press that even during the incident, Deacon’s only concern was his siblings, especially his little brother, Kingston, who was five years old during that time. Deacon’s journey to recovery is long and costly. While the surgery is done, 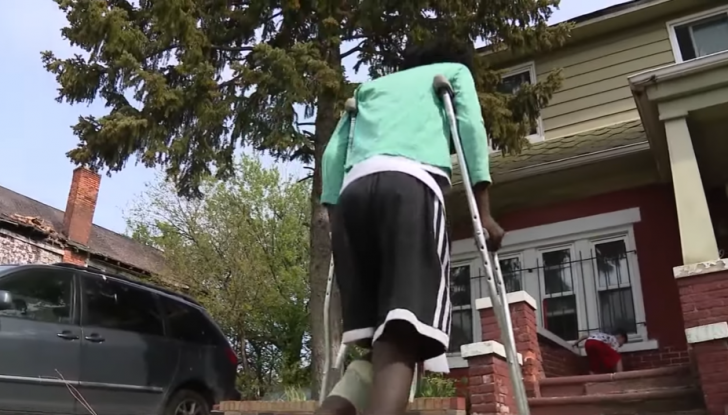 he would have to undergo physical therapy so he can recover quickly. Despite all these, the community never made Deacon’s family feel alone. Clete Bontrager, a member of their church, set up a GoFundMe page for Deacon so they could collect funds for his treatment.

Watch Deacon’s inspiring story in the video below.