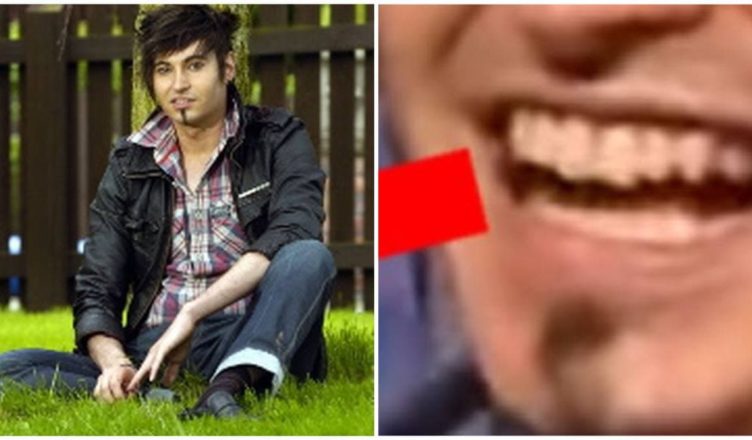 Britain’s Got Talent (often abbreviated to BGT) is a televised British talent show competition, and part of the global Got Talent franchise created by Simon Cowell. Presented by Anthony McPartlin and Declan Donnelly (colloquially known as Ant & Dec),

it is produced by both Thames (formerly Talkback Thames) and Syco Entertainment, distributed by Fremantle, and broadcast on ITV every year in late Spring to early Summer. The show was originally intended for production in 2005, but filming was suspended in the wake of a dispute between ITV and the programme’ 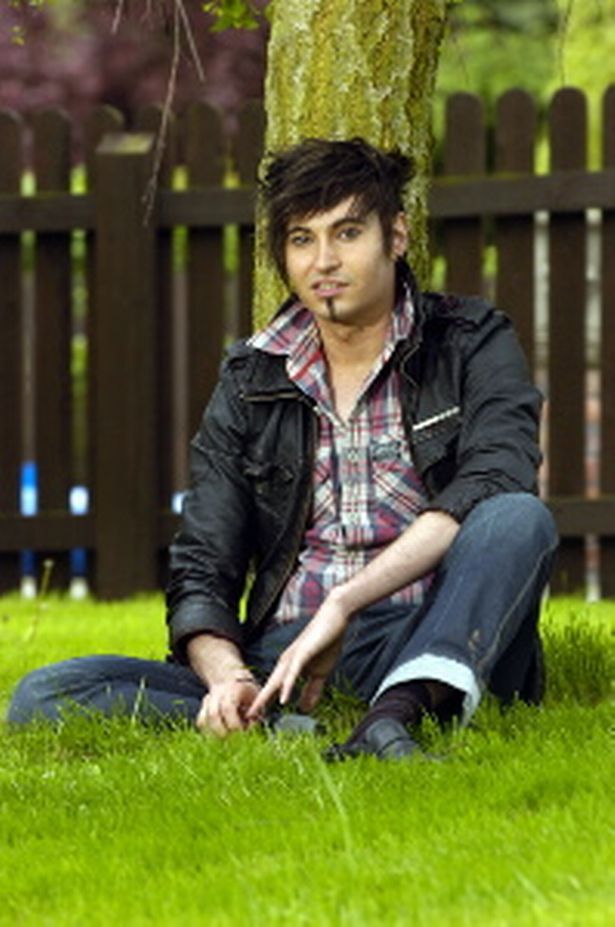 originally planned host. Following the success of America’s Got Talent that year, production resumed and the programme eventually premiered on 9 June 2007. All too often,

we pass judgment on people and miss out on incredible opportunities. Here’s an excellent example. Greg Pritchard is a waiter who took the stage in front of the audience and judges of Britain’s Got Talent. 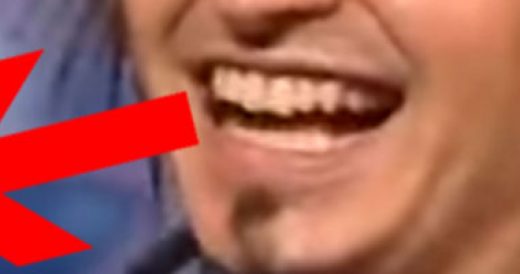 Everyone had their ideas about what he was about to do but once he began his routine, Britain’s collective jaws hit the floor. His performance sent chills down my spine!