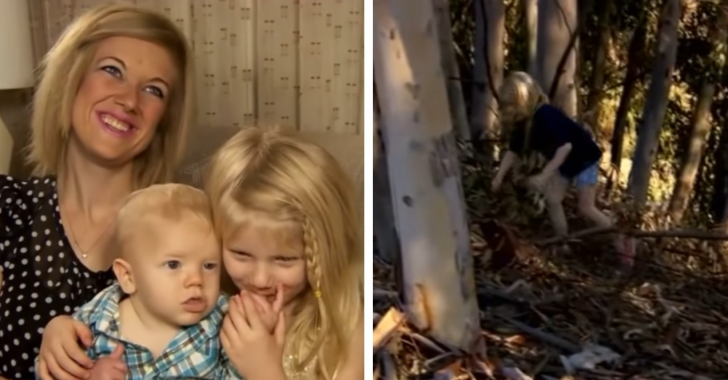 Lexi Shymanski is a brave 5-year-old girl who helped save her brother and mother from a terrible accident. One Monday in June, Angela Shymanski was driving her family through the Canadian Rockies in Alberta!

Angela was tired during that time so out of concern for her children, she decided to pull over at a nearby rest stop. However, it was too difficult to stay awake. 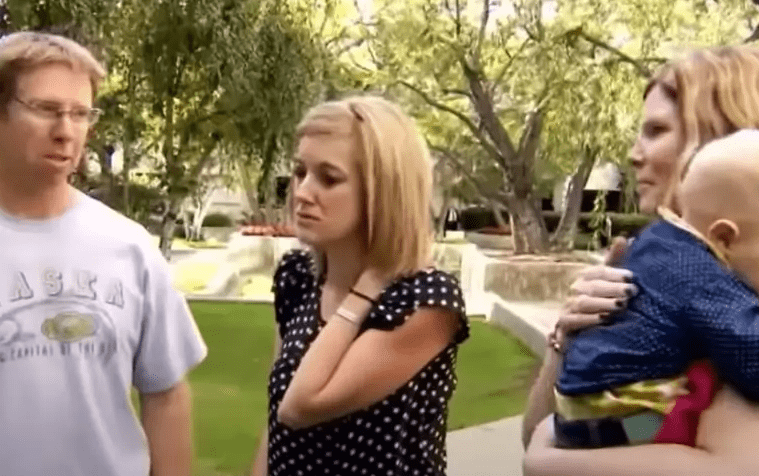 Angela and her infant son, Peter, were critically injured when their car crashed down a 40-foot-deep embankment on the side of the road. Lexi, a 5-year-old girl who was not injured, unbuckled herself from her booster seat. 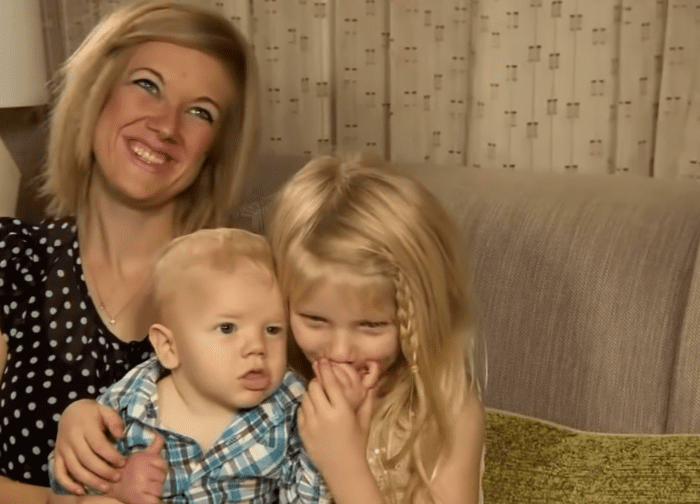 opened the door and walked up the steep embankment in search of assistance. Lexi climbed the steep terrain barefoot, then reached the side of the road and flagged down passing drivers for assistance, knowing her mother and brother’s lives were in her hands. 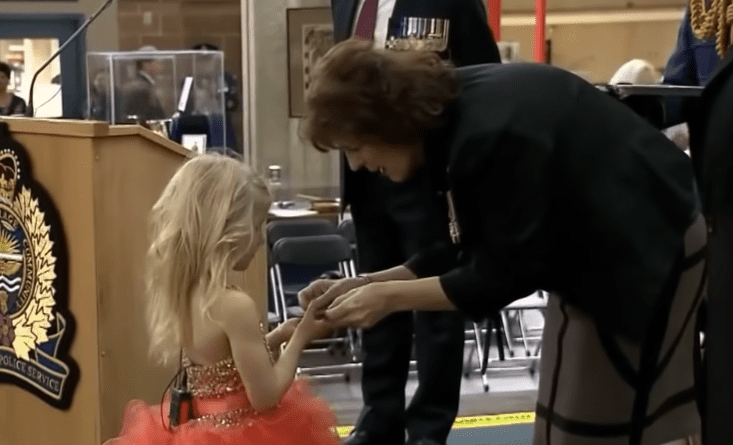 Luckily for the Shymanskis, Lonnie and Jeremia Jurek saw Lexi on the road. They followed her down the embankment, and when they saw the wreck, they called the paramedics.

Lexi’s parents are grateful to have their own little angel, and even the Edmonton police rewarded Lexi with a bronze medal for her bravery.