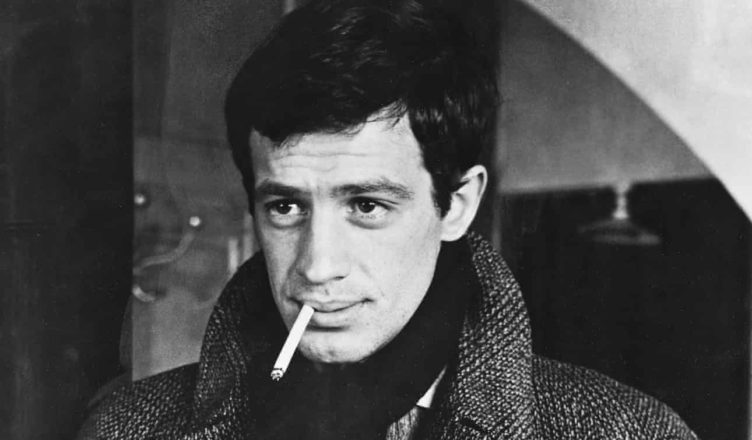 Belmondo – nicknamed Bébel by French audiences – became one of the country’s biggest box-office stars in the 60s and 70s, his battered-looking face a contrast to the chiseled features of his rival and sometime-collaborator Alain Delon! 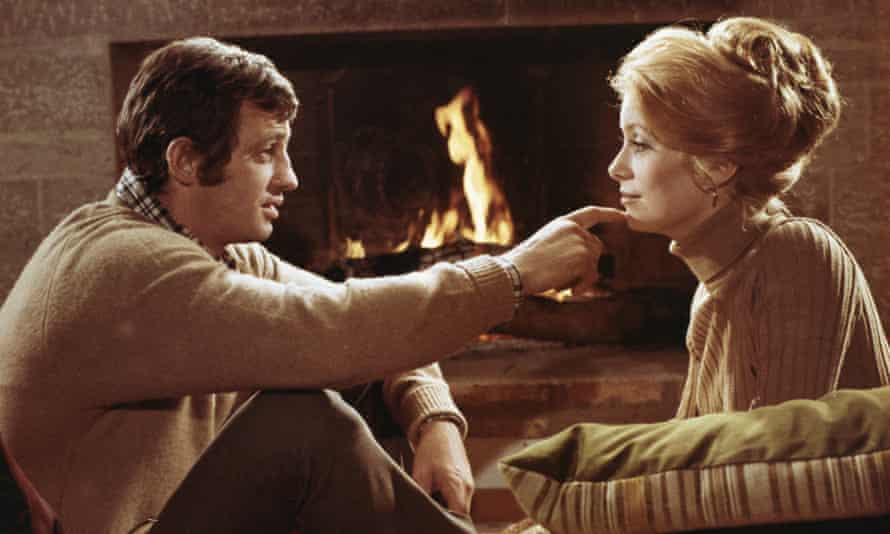 Like Delon, Belmondo was a key figure of the outstanding generation of European film-making of the period, with the series of films he made with Godard – which included A Woman Is a Woman and Pierrot le Fou – making an indelible mark.

Belmondo also took more straightforward roles: in Classe Tous Risques, also released in 1960, he played a young gangster who helps an armed robber escape with his children to Paris. However, 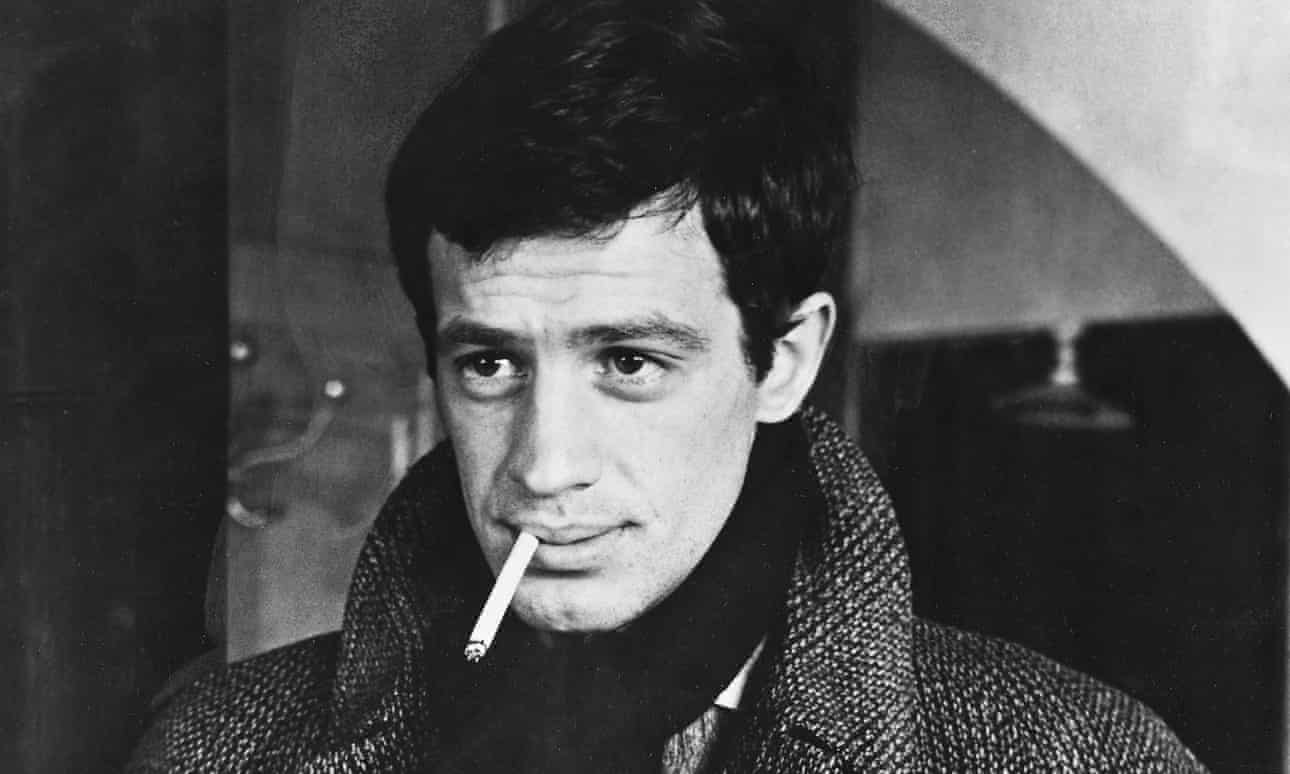 the success of Breathless catapulted him into the limelight and he quickly became an international star, appearing in Peter Brook’s adaptation of Moderato Cantabile and playing opposite Sophia Loren in Two Women,

from Italian director Vittorio De Sica. Jean-Paul Belmondo, a legend of French cinema, has died at the age of 88, his lawyer confirmed on Monday. The actor died at his home in Paris, his lawyer Michel Godest said.

“He had been very tired for some time. He died quietly,” he said.