Swimming Hole in Texas Hides Mysterious and Dangerous Secret.If you’re ever in Texas and are interested in visiting Jacob’s Well, here’s a great resource to assist you on your journey. 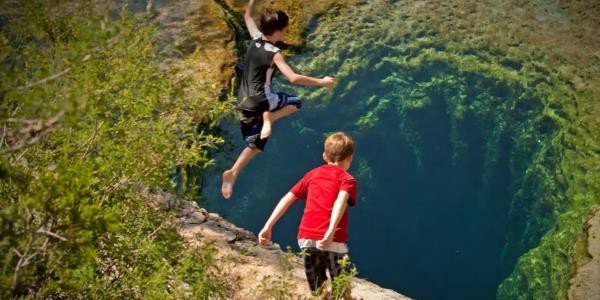 Located about an hour outside of Austin, Texas, in Wimberley, there’s a swimming hole called Jacob’s Well, an everlasting spring that feeds Cypress Creek. Every minute, thousands of gallons of water surge to the surface.

Get more info here and check out the video below. The Story of Jacob’s Well. This otherworldly chasm is said to have first been discovered in the 1850s, and for generations, it was a gathering place for early settlers and Native American tribes!!! 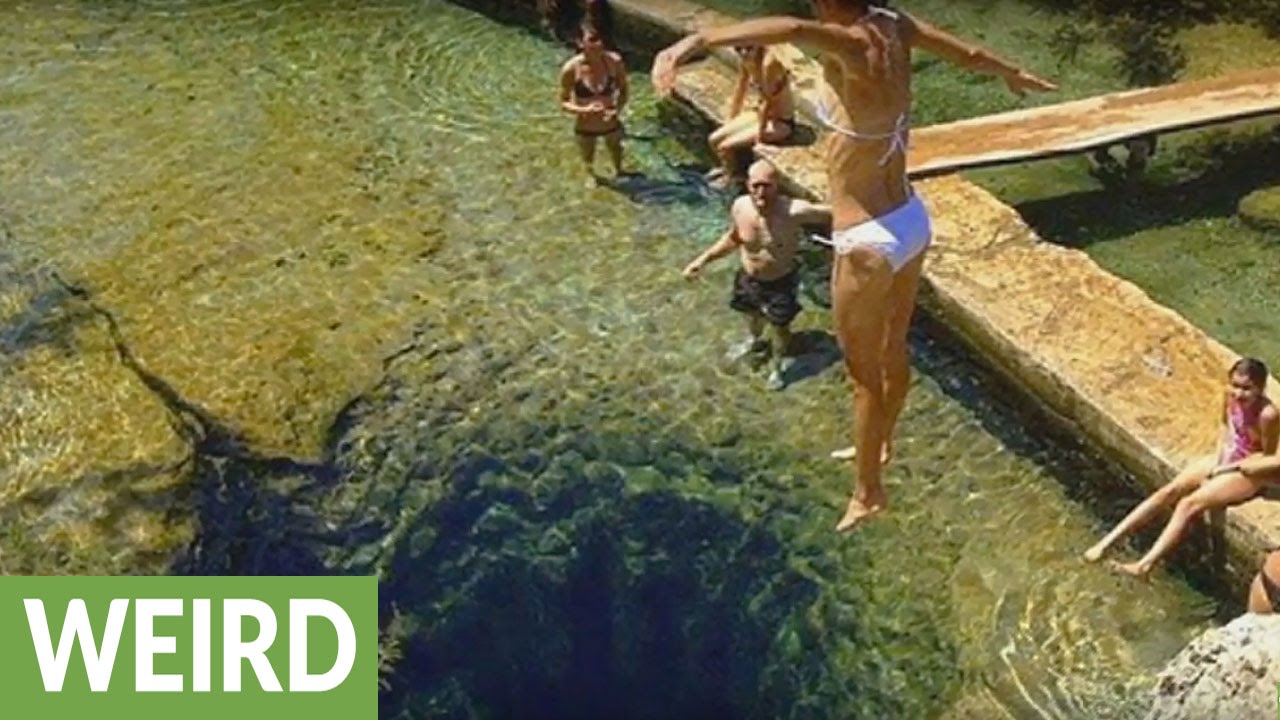 Today, it’s the prime spot for adventurers, thrill-seekers, and those just looking to escape the heat. But it’s not all fun and games. Aside from the countless injuries sustained from miscalculated jumps into the water from the surrounding limestone cliffs, a few people have d.ied here.

According to the Associated Press, at least nine people have died as a result of either daredevil stunts into the seemingly endless abyss or diving below the surface and exploring the well’s intricate cave system — one of the largest in Texas.

Divers will frequently enter an unexplored cave only to discover that they are unable to navigate due to a significant amount of sediment buildup, and thus lose their way. Divers become disoriented or lost and are unable to return to the surface before their oxygen runs out.

On other occasions, experienced divers have succumbed to the mind-altering effects of nitrogen narcosis, which occurs when divers breathe compressed air below depths of approximately 100 feet. Human skulls, bones, and diving equipment have been recovered over the years. 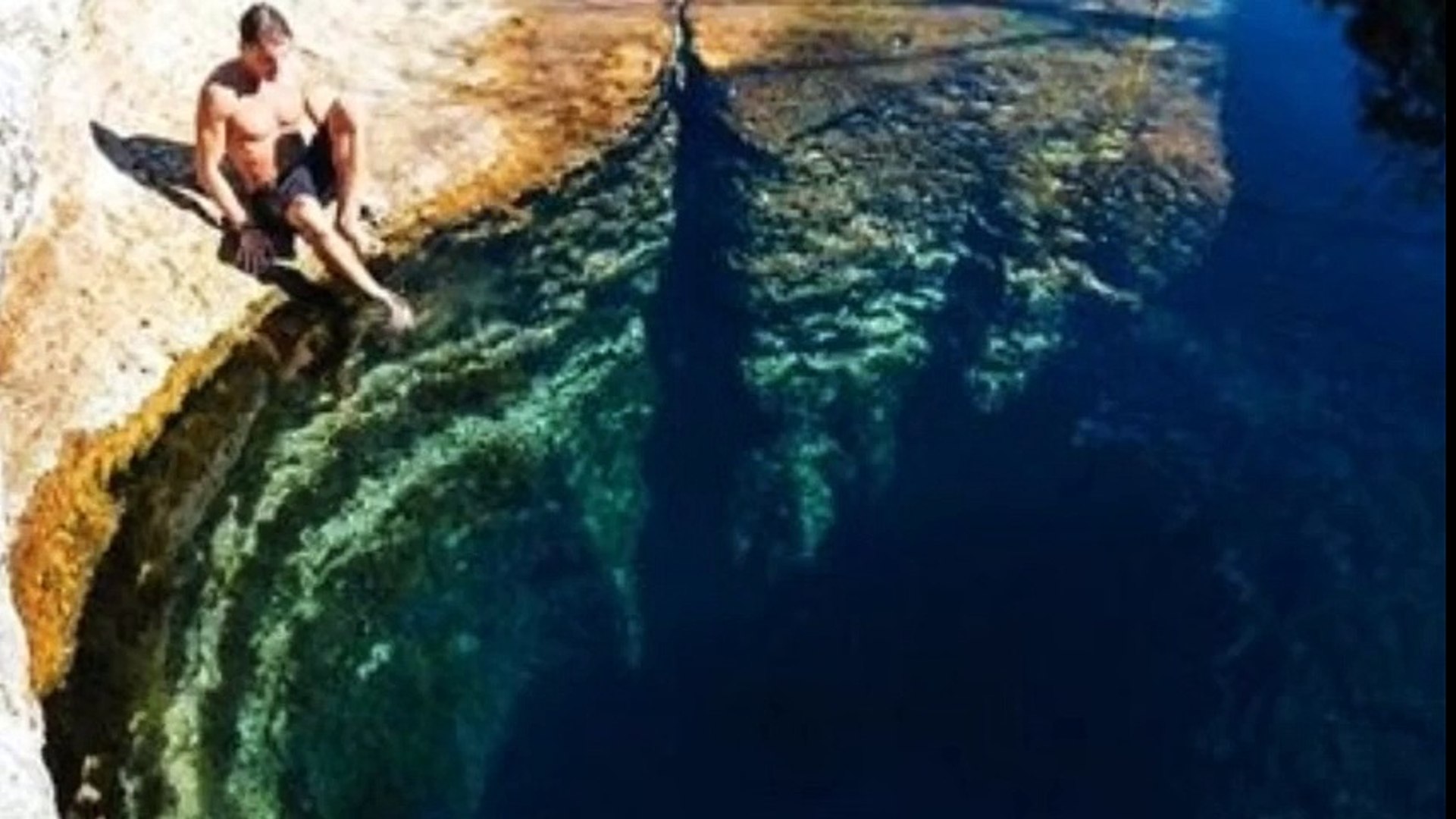 Dive shop owner Don Dibble has seen his fair share of tragic incidents at Jacob’s Well. In 1979, he almost died attempting to recover the remains of two divers from Pennsylvania after his tank ran out of air. Despite suffering a ruptured stomach during his rapid ascent upon rescue, he survived the ordeal.

If you’re ever in Texas and are interested in visiting Jacob’s Well, here’s a great resource to assist you on your journey.