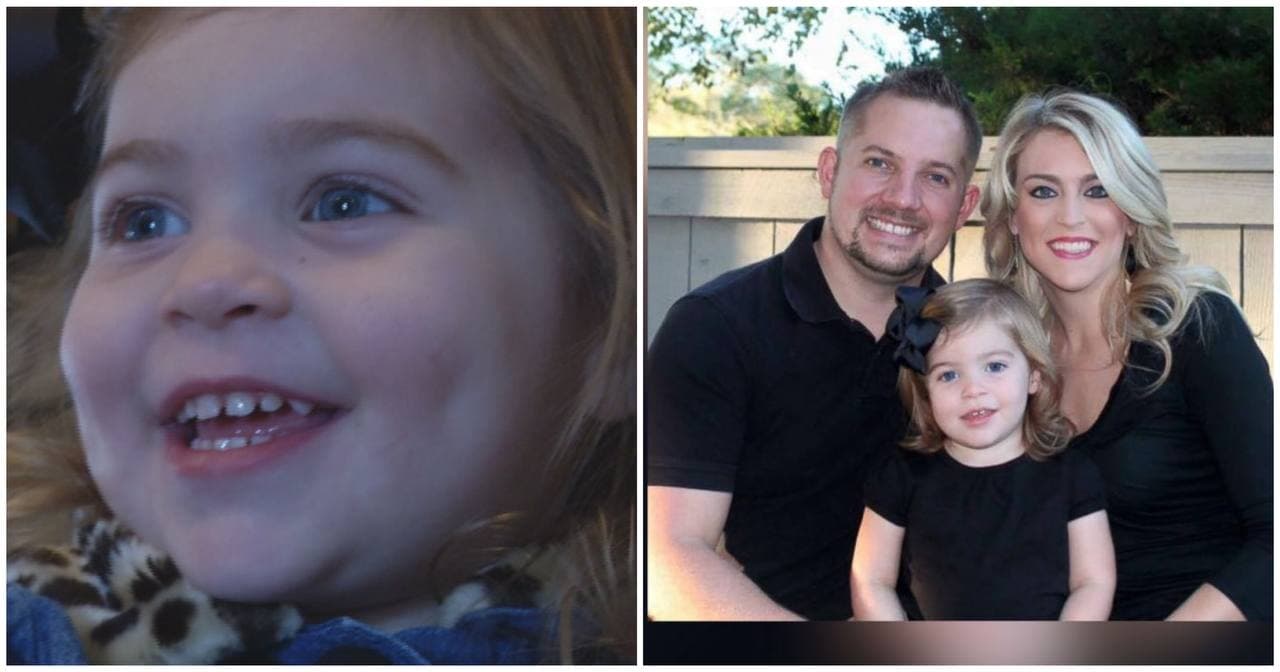 When it comes to raising children, all parents can agree on one thing – our kids learn more by what we do than by what we say. There were probably hundreds of instances when your little one mimicked your actions and you were so surprised because you thought they were not paying attention.

This is why it is always important to model good behavior. You don’t have to consciously teach your child everything it takes to be a good, prayerful, and kind person. All you have to do is surround them with examples of the character and habits you hope they will, one day, imbibe. 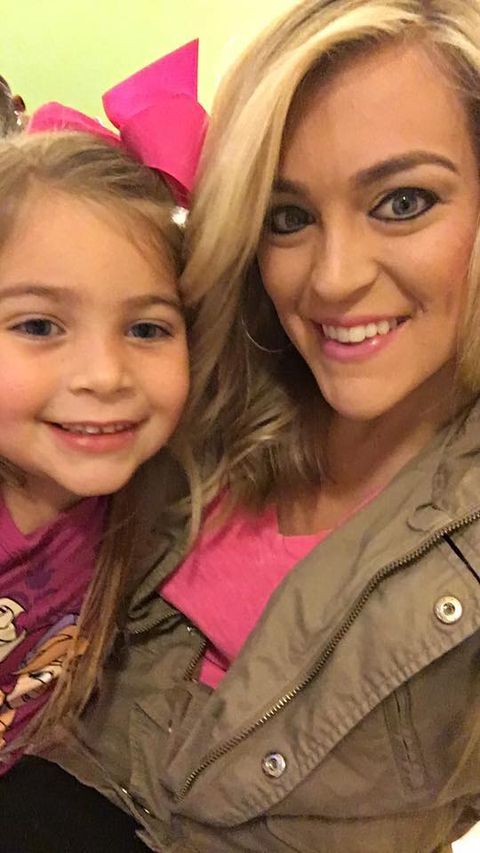 Take, for example, Kathryn Whitt. Her two-year-old daughter had most likely been a part of the family’s prayer sessions so many times that when she was on her own, it became second nature. Kathryn had just put her daughter Sutton to bed and was about to retire for the night when she heard noises coming from the little girl’s room an hour later.

Kathryn turned on the baby monitor to see what was going on without disturbing her. She was taken aback to discover that her child was actually saying her prayers. We had just put Sutton to bed when we heard a noise coming from her room. When we turned on her baby monitor, we discovered her praying! 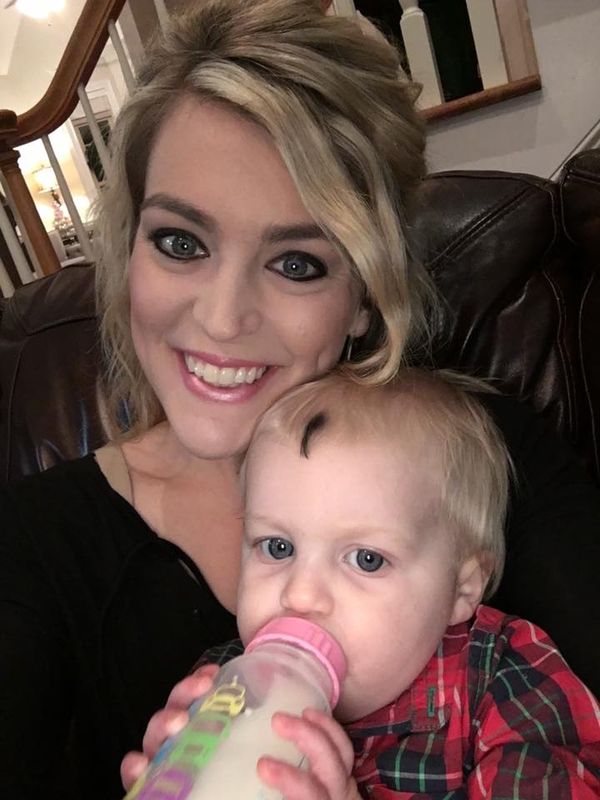 The girl’s prayers were also really sweet. Instead of making requests, she chose to give thanks instead. She thanked her mom, dad, and God. She also thanked someone named Robert and her grandma. Then finally, she thanked Santa for giving her someone (or something) named Duckie. This was perhaps the sweetest thanks of all.

This adorable child obviously does not need her parents’ guidance to talk to God. She’s doing great all on her own and we bet her family is super proud of her.