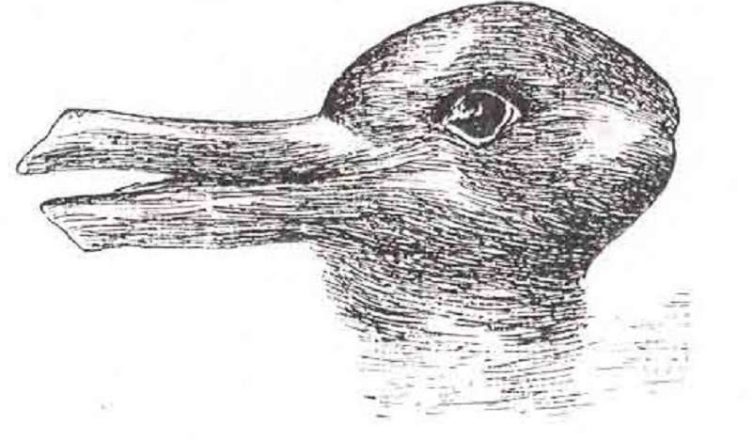 This is one of the oldest optical illusions out there and it shows how fascinating the brain truly is. Duck Or Rabbit? How it began
In 1953, the BBC TV program, Right Hand, Left Hand, broadcasted this image of a duck/rabbit optical illusion to ask its viewers what they see. Thousands of people gave their interpretation of whether they saw a duck or a rabbit.

At the time, the presenter, Dr. Jacob Bronowski opined that people saw the images differently depending on whether they were left or right-handed. However, a later study showed that the age and sex of the viewer were more likely to affect their perception of the image! 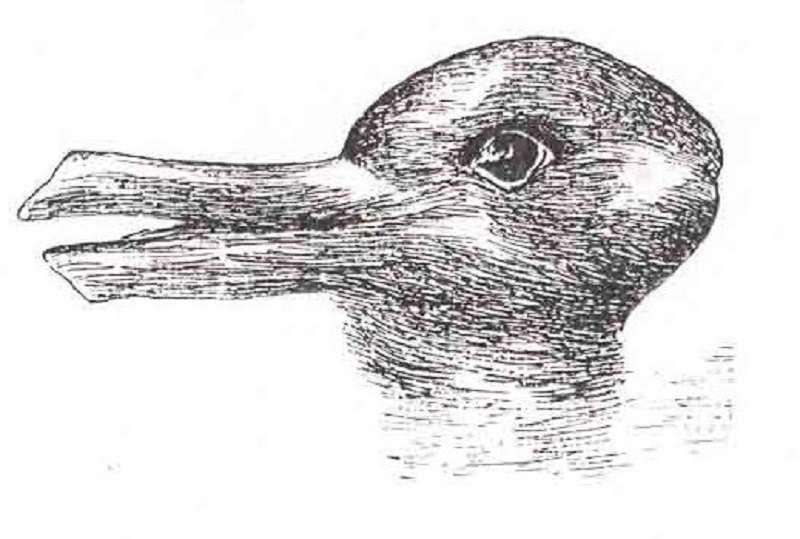 What it reveals about your mind. A new study published in February 2018 looked into how the brain perceives this image and what it says about how our minds help us interpret what we see. The study, which was published in the SAGE Journals, demonstrated that the information we have can influence how we perceive things, such as this photo.

It was first discovered that no matter how hard a person looked, they could not see both the duck and the rabbit at the same time. However, when one researcher asked them to look at the image and imagine a duck eating a rabbit, the respondents were able to focus and see both images. 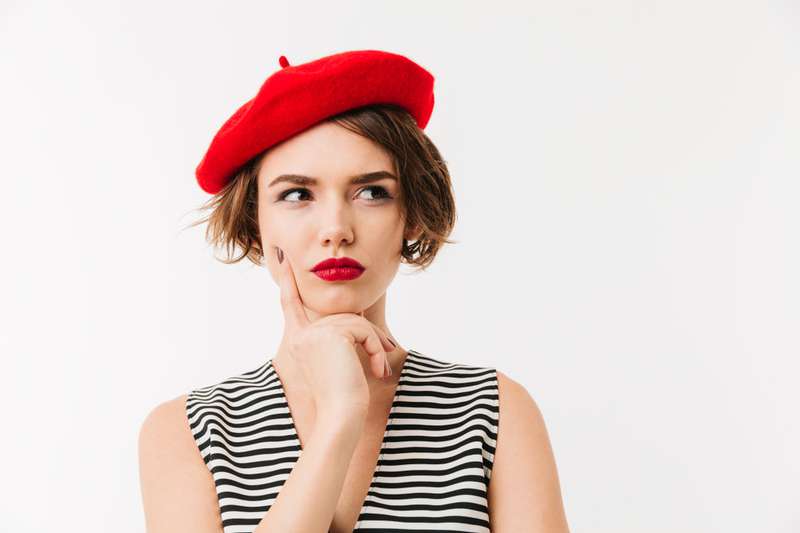 Neuroscientist and author of the study, Kyle Mathewson explained that when the researcher asked them to do this, the “brain sort of zooms out and can see the big picture when the images are put into context with one another.”In conclusion, Kyle explained that this experiment showed we can control how we interpret things by just using a few words to put them in context for our brain.

Other fascinating optical illusions. We never tire of these images and visuals that not only help us learn more about ourselves but teach us that we can each interpret the same situation in a unique way. 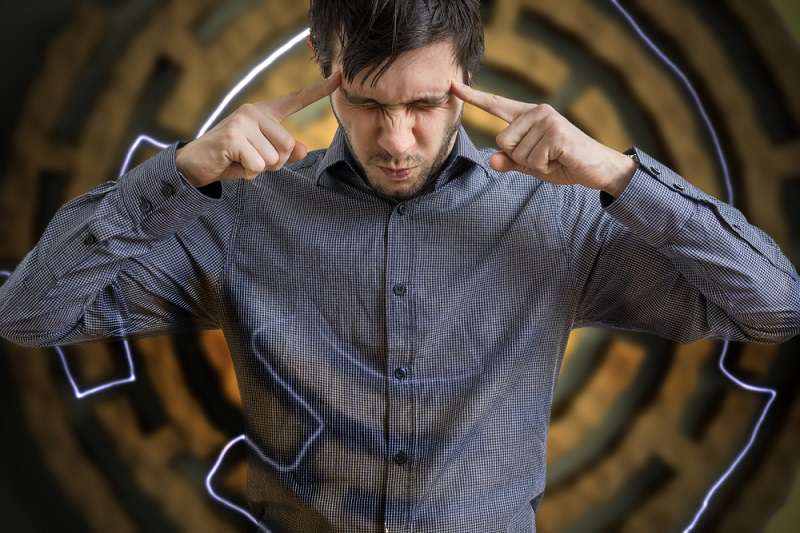 In this video below, you can find a few more optical illusions that have become popular over the years.