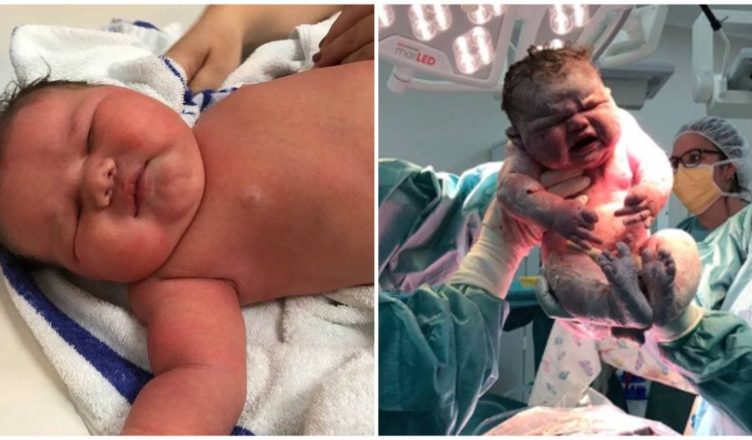 Who doesn’t adore infants? They are tiny bundles of happiness, ready to spread love and happiness wherever they go. Babies are adorable even when they are not so small, as seen in the case of little Maisie. Maisie is the heaviest baby ever born at Queensland’s Rockhampton Hospital!

The record-breaking baby arrived a week earlier than her due date. Not up to 30 seconds after her birth, Maisie Lily Macdonald already had everyone fawning at her because of her incredible size. She became a celebrity instantly, with people rushing to confirm if the news was real! 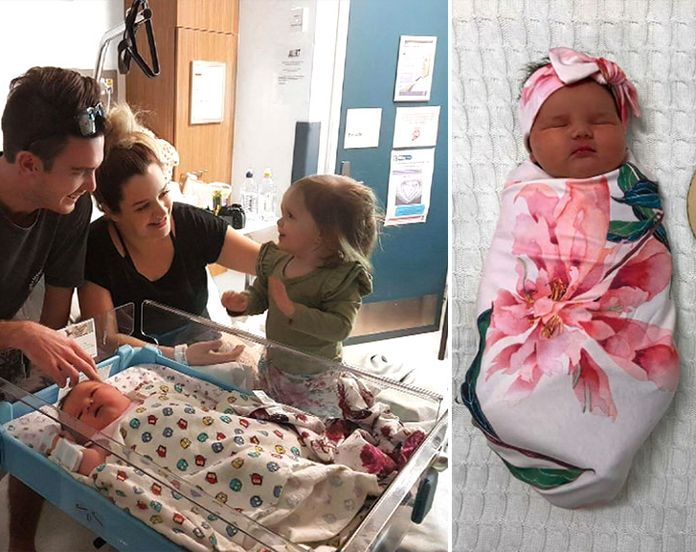 She was born tipping the scales, weighing a whopping 6.020 kilograms (13 lbs., 4 oz). Maisie weighs almost twice as much as an average baby. Her father told HuffPost Australia in an interview that he was feeling quite famous when nurses rushed to him to confirm the news.

Maisie’s mother stated that she had experienced some difficulties in the final weeks of her pregnancy. At 37 weeks, she had a scan, which revealed that Maisie weighed 10 pounds. She didn’t expect her baby to weigh 13 pounds. Maisie’s older sister, 17-month-old Aubree Rose, also followed in the footsteps of big babies, weighing 11lbs at birth. 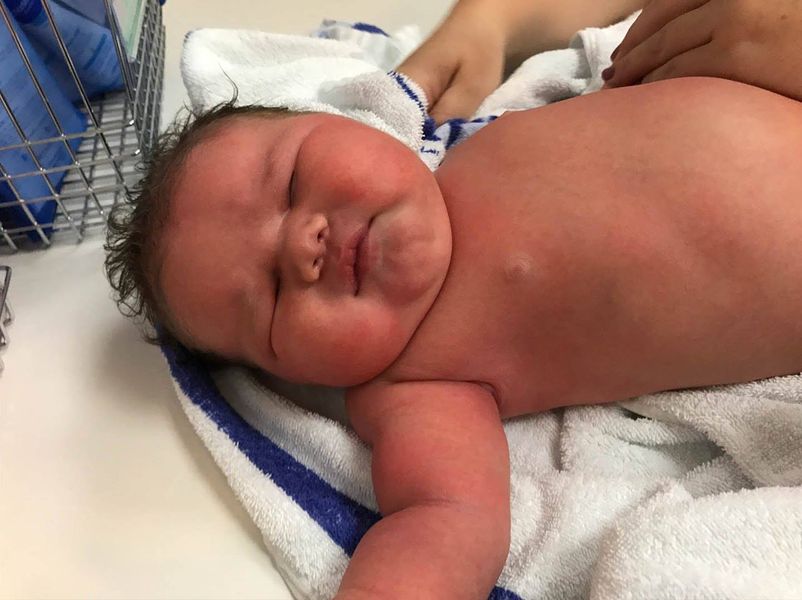 Her proud father, Mason Macdonald, shared the big news on Facebook with a caption that read: “Welcome to the world and the family ya massive newborn.”Maisie’s story has gone viral and left many people in awe of her massive size. We welcome not-so-little Maisie into the world and wish her parents all the luck!