Can You find the QUEEN BEE among the bees? 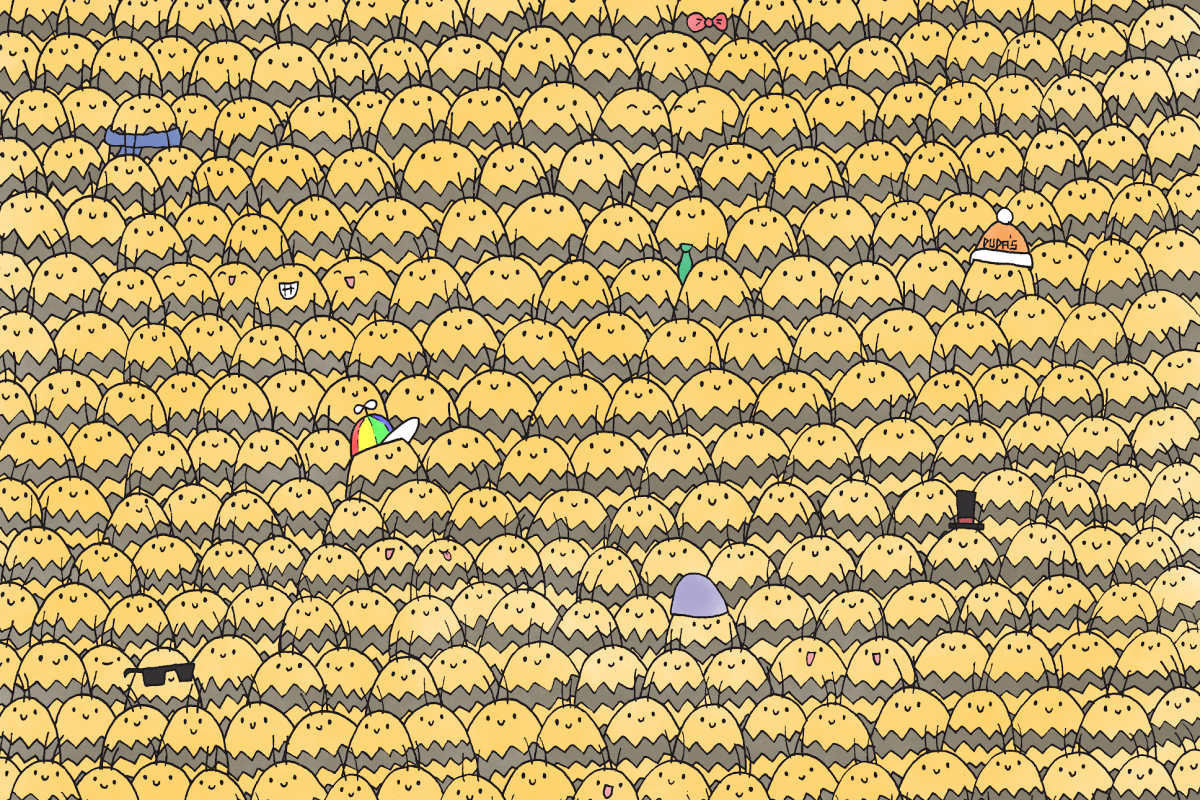 Internet artist Gergely Dudás is back to infuriate his fans with more mind-boggling puzzles. Rudolf, as he is known to his fans, shared a new brainteaser on Facebook on Tuesday, asking users to find the frog among the leaves.

There are lots of dark green and purple jungle plants in the busy scene, and it’s hard to see amphibians lurking in them. Over 2000 fans have tried to find the frog, but can you find it The eagle-eye player should be able to see the creature in the lower right corner of the image, but if you can’t, you shouldn’t feel oppressed!!

Many have described the puzzle as Dudolf’s ‘hardest yet’ in comments on Facebook, admitting it took them up to ten minutes to find the frog. One fan wrote: ‘This was probably the hardest one for me, but I found him!

The illustration shows the colony of bees populating a busy hive, and while they might all look the same at first, the Queen is sporting a crown. 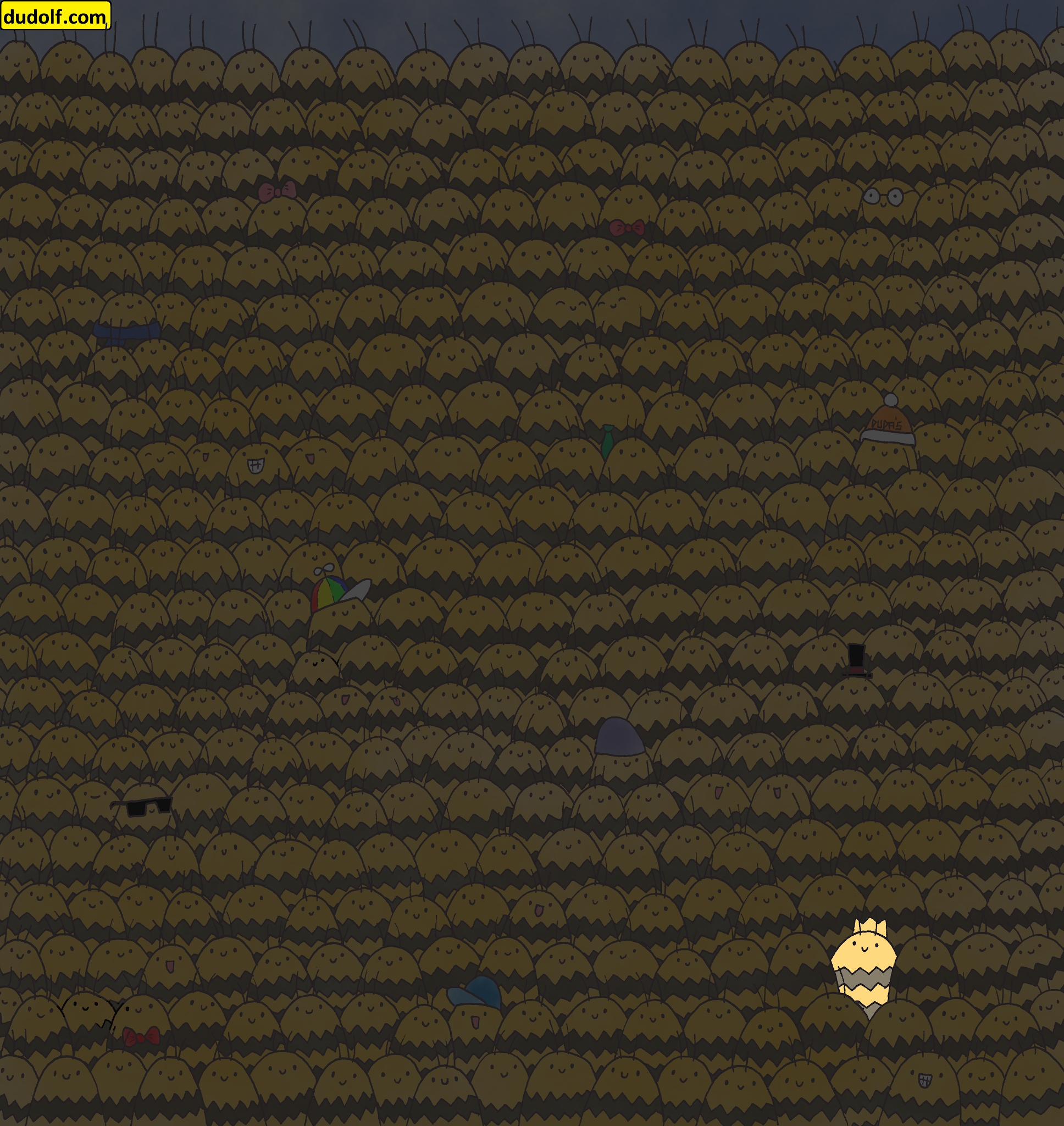 While you might think spotting the single bee would be easy enough to spot, you might be left scratching your head after trying your luck. You see, the Queen’s crown is the same shade of yellow as the rest of the busy image, making it almost impossible to find.

Willing to give it a go? If you’re still struggling, scroll down for the reveal.