Why This Couple Sold Motorhome To Man For Half Price Rather Than Accepting Other Full Offers? 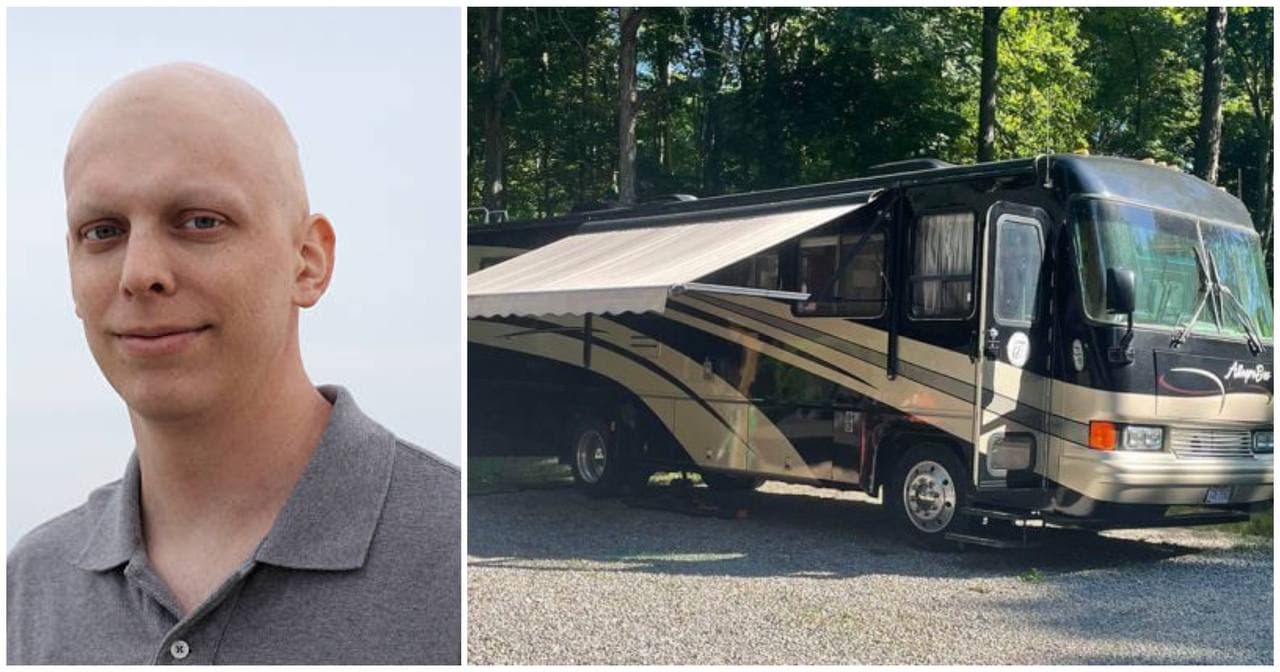 When a loving couple decided that maintaining their word on a motorhome price was more important than getting double the money, they later learnt that it had given the buyer a reason to live.

Cheri and her husband had chosen to sell their beloved RV since they were planning to relocate to a senior living community. The RV had originally belonged to Cheri’s parents, and despite the fact that it had been unused for years, it was difficult to part with because of its sentimental worth!

“My husband and I owned a 35-foot class A motorhome that we bought from my parents when they could no longer travel,” Cheri shared. “My parents loved that motorhome and I had a big sentimental attachment to it. We ended up buying a place in a 55 and older community in Florida and realized we were no longer going to use the motorhome. 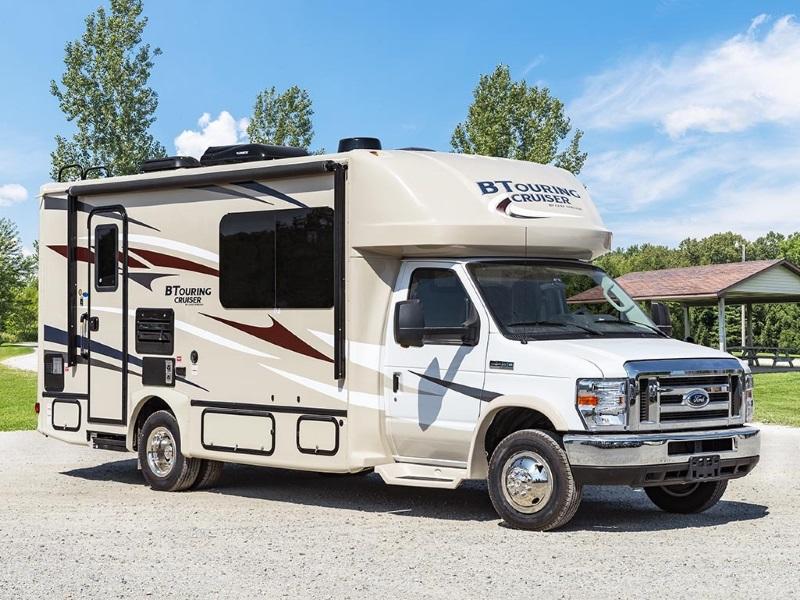 The sentimental part of it made me keep it for three years but we weren’t using it and I didn’t want it to just melt into the ground.”
“My husband advertised it for $20,000 [and] wasn’t getting too many bites. A man from Tennessee called about it and we agreed to sell it to him for $15,000. When he came to look at it, he loved it, but the check engine light was on so he decided not to buy it.”

Cheri and her husband discussed the situation and agreed to offer to sell it to the man from Tennessee for $10,000. “After he left, my husband and I agreed that we would try to sell it for $10,000. My husband called the man and told him that we would take $10,000 for it and wanted him to have the first opportunity to buy it for that price.

He agreed that he would buy it for that price if we took it to a garage and corrected the check engine light issue. He was so excited about it! Meanwhile, my husband had not changed the price on the site where we were selling it.”

“Shortly after the man from Tennessee agreed to buy it, we got to cash in hand offer for $20,000 from someone else. We told him that someone was coming to pick it up on Tuesday, and if they did not show up we would sell it to him. My husband and I joked about telling the guy from Tennessee that the check engine light had not been resolved but we were in total agreement that we would sell it for $10,000 because we gave our word to the first man. 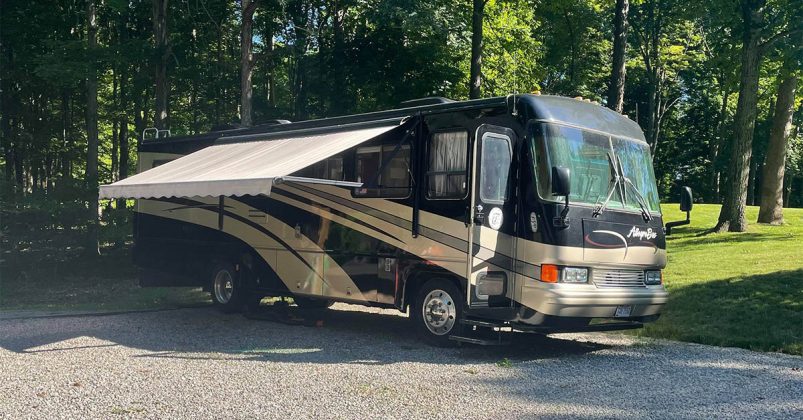 It wasn’t worth the $10,000 we were losing to lie and disappoint the man we had promised it to. We took the motorhome to the garage and they said everything looked great but for some reason, the check engine light stayed on. The guy from Tennessee decided to buy it anyway and came to pick it up a few days later. 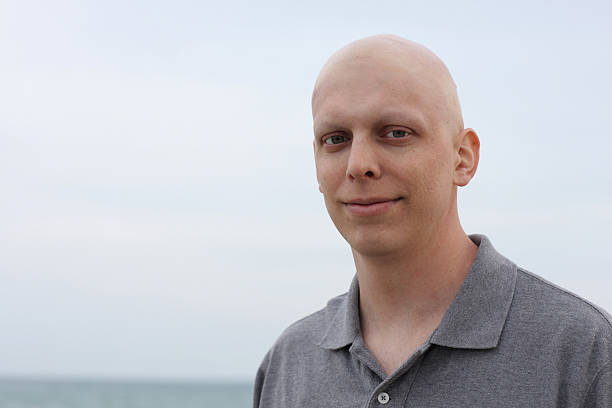 But because he had been able to buy their motorhome, he would now pursue going through the chemo treatments in order to survive and to be able to enjoy traveling in his new motorhome. Cheri and her husband then knew that they had made the right decision.

This story is from the page Understanding. Thank you for sharing.