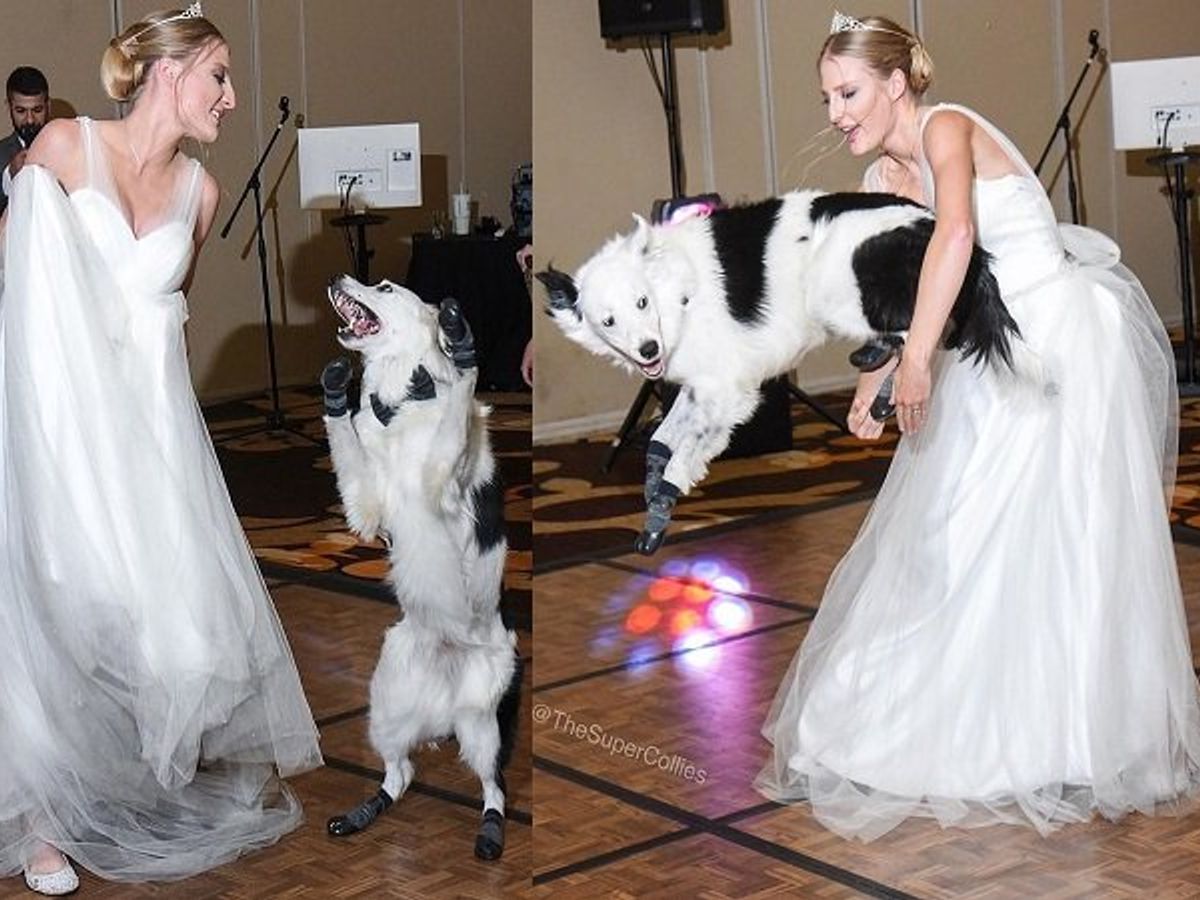 One of the most special parts of a wedding is the dancing portion. The bride looks forward to dancing with her groom, or with her parents, siblings, and friends. It’s hard to imagine a dog being a part of these festivities. That’s probably because you haven’t met an awesome canine dancer named Hero!

When Sara Carson Devine competed on America’s Got Talent, she captured the attention of the entire world. She used her number to show off her and her pets’ talents. It seemed only natural that she would do an energetic dance performance for her wedding guests. Sara and her beloved border collie Hero danced the night away after their Las Vegas wedding. The two then moved on to the 1980s smash song ‘Footloose.’

While sharing the clip, she expressed her joy at having Hero by her side for so long. The video went viral, amassing over 10 million views. Sara said that she was quite nervous about how the dance would turn out.

She added that she and Hero have performed at a lot of live events so the dog was certainly used to the spotlight. But the wedding was more private, and she suspected that Hero had an inkling that the wedding dance was pretty special.’ 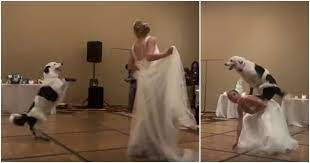 It wasn’t just Sara’s family and friends who were awed by the performance. People on social media were also impressed with the dancing duo. Sara and Hero’s dance was quite fun and beautiful to see. This isn’t something witnesses will forget in a hurry.