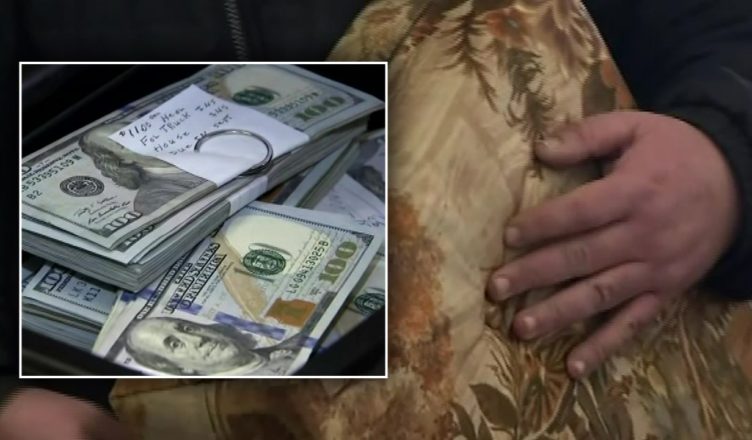 Integrity is a value that never fails, and honesty will never go out of style. A circumstance that would have only been a dream for most people came true for Howard Kirby of Owosso, Michigan, and he wasn’t dreaming when he surprised everyone with his decision. Howard visits the Habitat for Humanity ReStore in Owosso, Michigan on a regular basis.

He bought a used couch with an ottoman for his den in December 2019. He discovered the ottoman was rather uncomfortable to sit on a few weeks after purchasing it, so his daughter broke open the cushion to examine what was inside. This man discovered $43000 in cash inside the cushion, as it turned out! 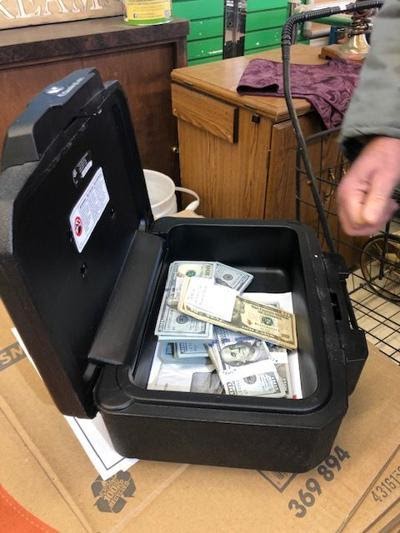 Surprisingly, according to CBS46, he found a box containing $43,170 worth of crisp notes. As expected, the whole thing was too surreal for the family. Never wavering in his principles, Howard sought out the actual owner of the couch and found that it belonged to Kim Fauth-Newberry. Kim’s grandfather, Philip Fauth, passed away last year and left her the couch – and of course, the insane amount of money buried inside it!

However, since the couch had changed hands and there had been no knowledge of the money prior to the transaction, Howard was under no legal obligation to return the cash. He could have decided to keep it for himself, but he was morally bound to give it back to the owner.
The story had a lot of people online questioning their principles and morals. While a lot of people were proud of Howard’s choice, many others thought he’d wasted his good fortune. 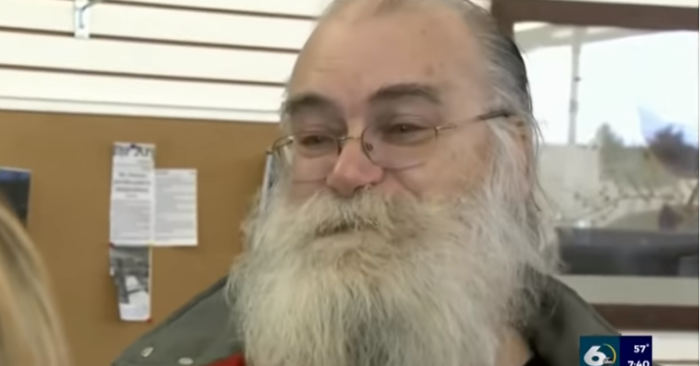 Howard admitted that he had moments of doubt about his decision. He needed a new roof and all that money would have been greatly helpful to him, but none of his financial burdens would weigh more than the guilt of keeping what didn’t belong to him On January 16, the Habitat ReStore threw a surprise get-together to return the money to Kim 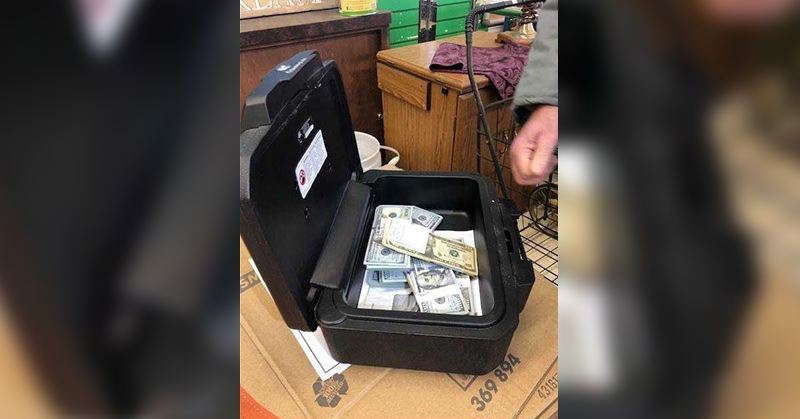 who had no idea why her grandfather had so much money hidden away? However, she was grateful to the honest man who went as far as searching for her to return what was truly hers. Speaking to the station, the manager of the Habitat ReStore says everyone has deep lessons to learn from Howard’s incredible act of kindness.