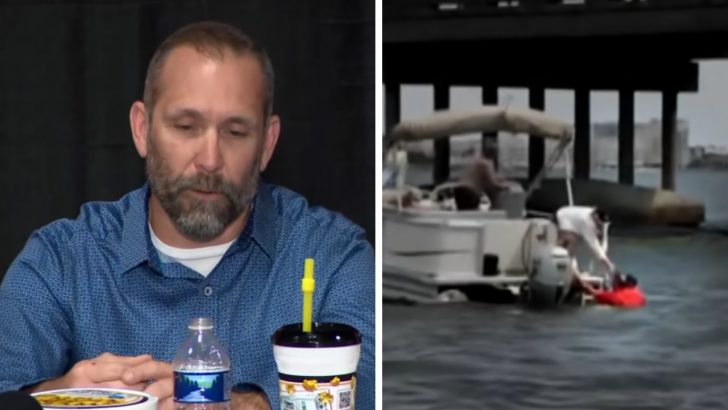 Putting your life on the line to help someone you don’t know is a brave act. When faced with the necessity to help someone, Jonathan Bauer didn’t hesitate to move and physically “jumped” into action. He was just going errands with his daughter on May 2, 2021, and driving with the windows down.

It was only a matter of time before he was engaged in a five-vehicle accident on Maryland Route 90 Highway’s Assawoman Bay bridge. When he turned around, he noticed a truck that had lost control and had driven right into the bridge’s guardrail! 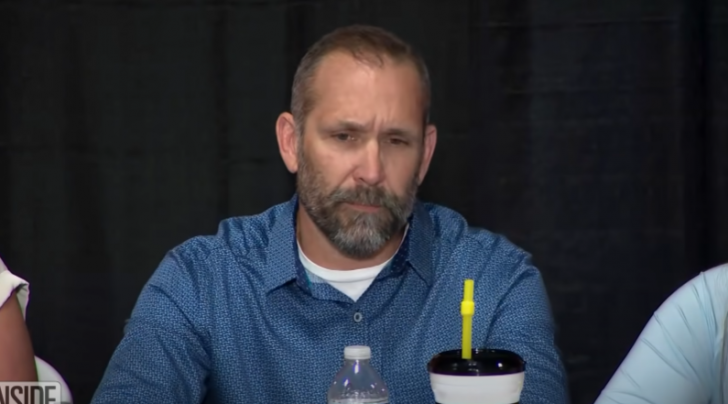 The impact caused the truck to tip over, leaving its back wheels reeling over the rail. Jonathan heard someone yelling. That’s when he saw someone trying to get out of the truck so he ran over to help. Jonathan told WJLA, “He just pointed down at the water and when I looked over I saw the car seat,

and then about six feet away from the car seat was a little girl. She was on her back, completely floating, head completely out of the water, arms moving, legs kicking, and a little pink dress.”Jonathan didn’t give any second thought. He took off his shoes, 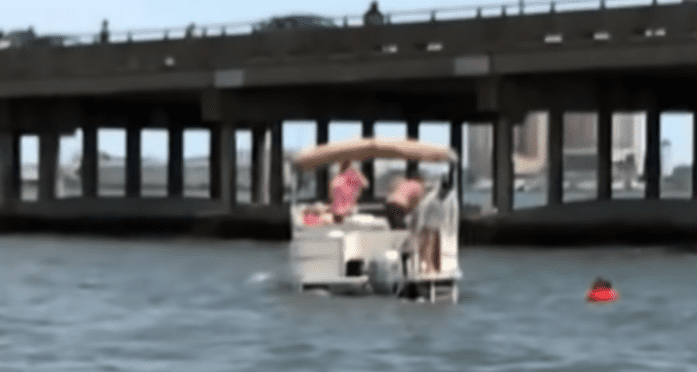 jumped at least 25 feet off the bridge into the freezing water, and saved the little girl. Luckily, Joe and Alayna Oertel were out boating that day and saw Jonathan floating in the water. After everyone was secured, the couple immediately went to Jonathan as fast as they could and retrieved him and the little girl from the water.

The little girl was airlifted to John Hopkins Children’s Center in Baltimore and got released after ten days. Eight of the other victims who were hospitalized after the crash have also recovered.

Watch Jonathan’s story in the video below.