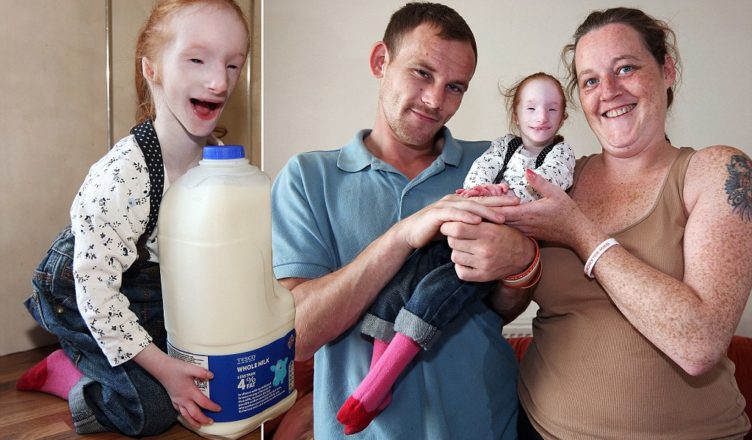 Many people are born with unique characteristics from all around the world. It might be difficult to feel like you don’t fit in with the “regular” crowd, but the stories of these extraordinary people have served as an inspiration to others!

Charlotte Garside, a wonderful young girl, is an example of such an incredible individual. Charlotte was born with a rare form of Primordial Dwarfism in 2008. She weighed barely two pounds at birth and nine pounds at five years old, the normal weight of a newborn baby. 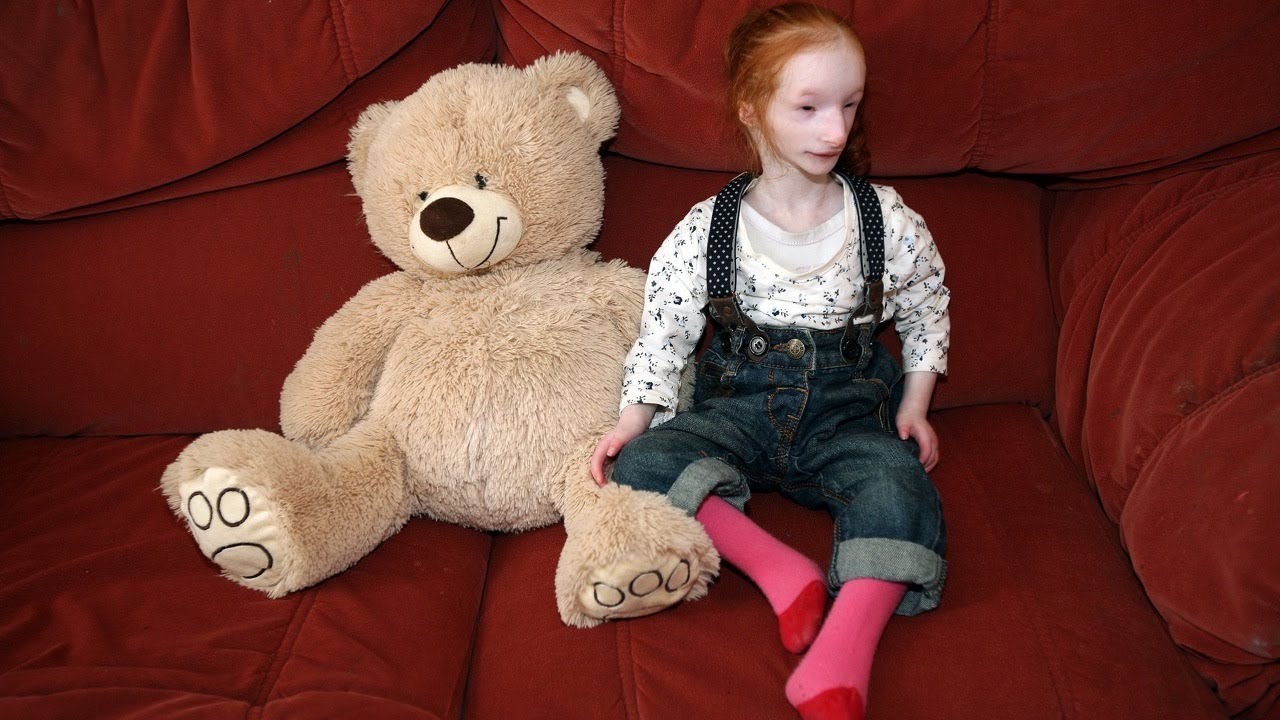 When Charlotte was born, doctors were not very optimistic that she would live very long but this brave girl has defied the odds. Her mom, Emma, said that she was extremely fragile at birth and they were worried about her health.

However, this did not mean her family treated her any differently. Charlotte was encouraged to lead a normal life as much as possible. She goes horseback riding with her family and even goes to school. Her sisters, Chloe, Sabrina, and Sophie have been very supportive, too, and helped Charlotte experience the life of any normal sibling. 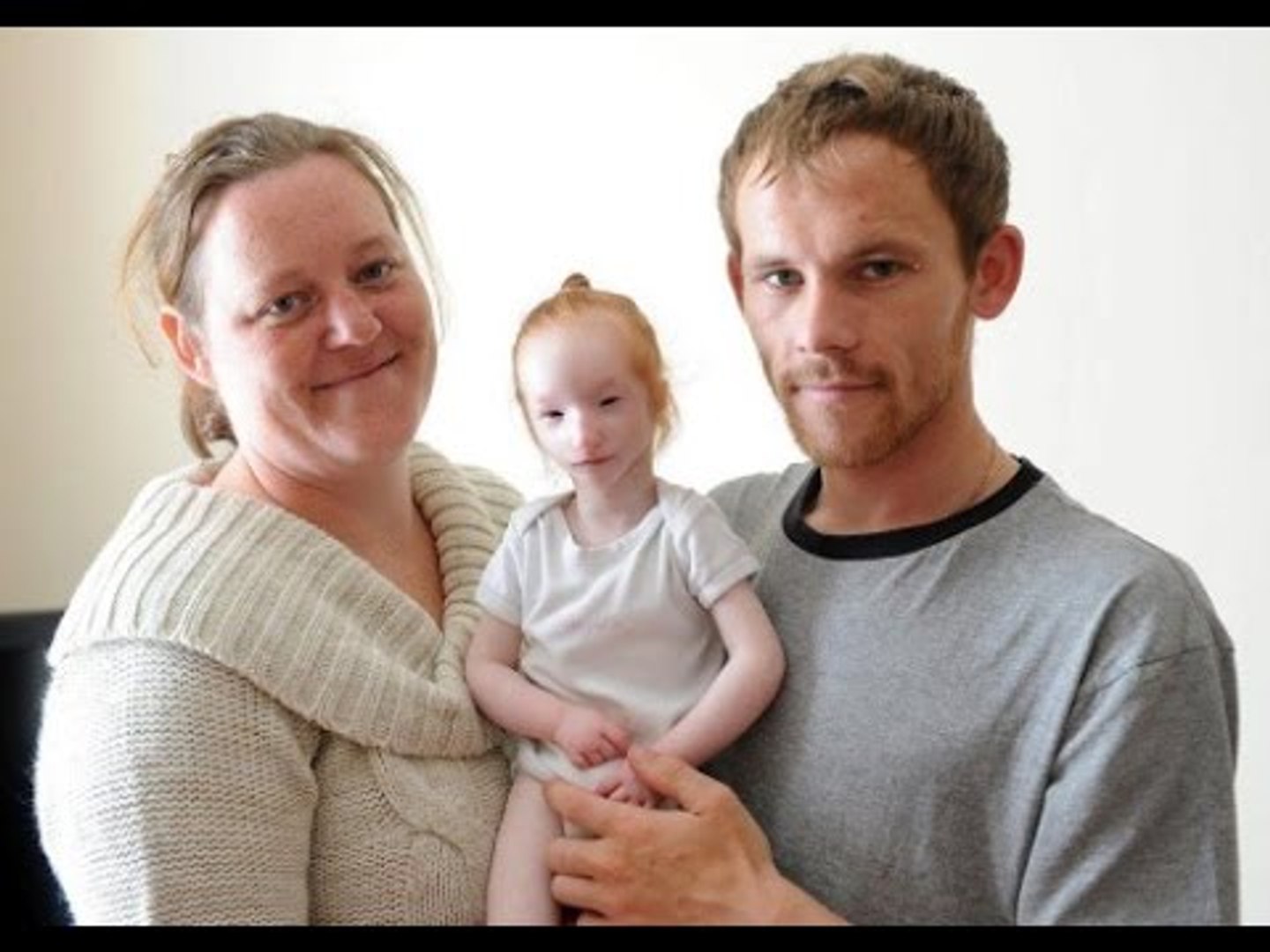 Sabrina, for example, said she saw Charlotte as simply a regular sister, albeit smaller than most. As Charlotte was getting started in school, her mom told DailyMail that the little girl was quite inquisitive and excited to learn.

Of course, her parents worried that because of how small she was – she might get hurt by the other children -, but Emma has since realized that Charlotte isn’t quite as fragile as she looks. Charlotte has often been referred to as the world’s smallest girl but this isn’t an official title because Guinness World Records doesn’t have such a category.

Regardless, Charlotte is still a unique girl who has captured many hearts due to her story and her bright personality. We can only hope that she continues to thrive!