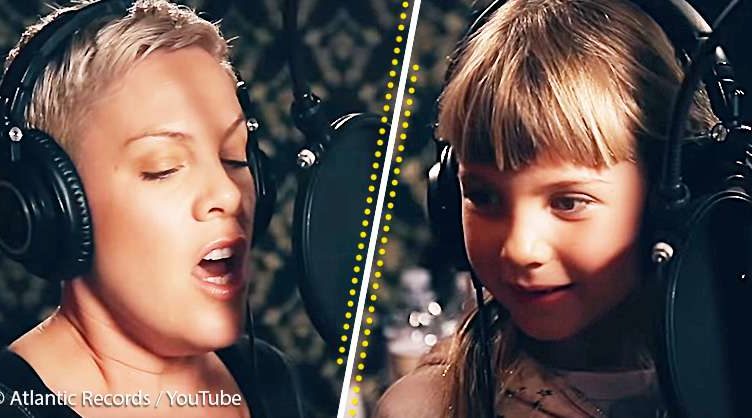 Like mother, like daughter! Willow Sage Hart, Pink and Carey Hart’s daughter, has not taken after her mom just in looks: She has a talent for singing! Precious mother-daughter moment!

In the video shared by Atlantic Records, Pink and Willow perform a beautiful rendition of “A Million Dreams”, from the musical movie ‘The Greatest Showman’.The powerful movie, which stars Hugh Jackman, gained success and became one of the all-time favorites in Pink’s family. 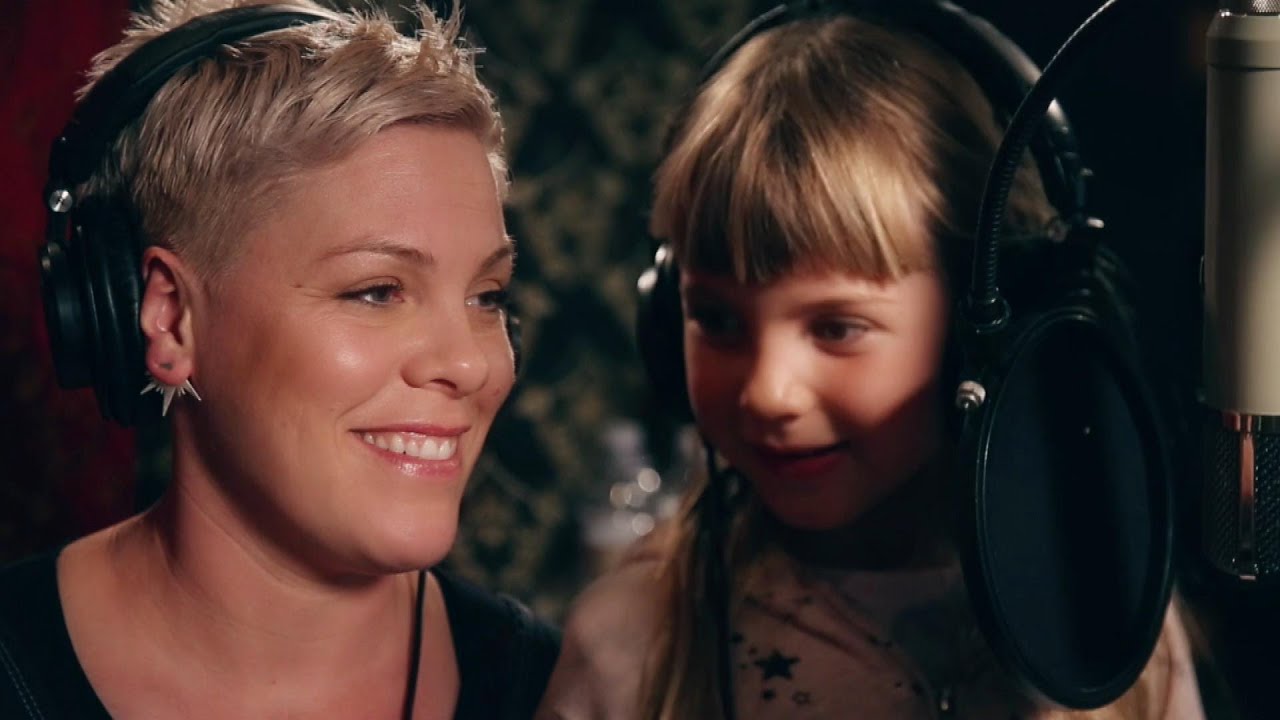 The amazing duo had a blast recording Reimagined for The Great Showman. In the original video, the part of the song was performed by Jackman character’s daughter, and that’s where Willow took over.

The video begins with a sweet conversation between mom and daughter. “I think you’re fun. I am glad I had you”, the singer says to Willow. Then the girl starts singing, and we all understand how good she is at it. The way the proud mother looks at her is priceless!