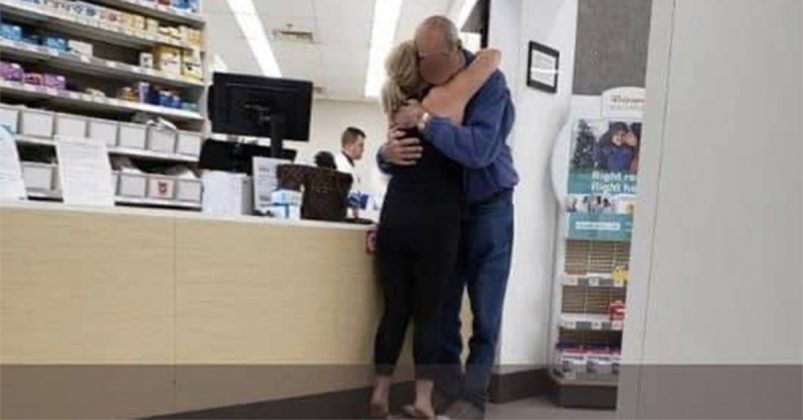 When an elderly man expressed concern about the cost of his prescription medicine and pondered ordering less, a compassionate woman stepped forward from the prescription line and paid his entire charge! 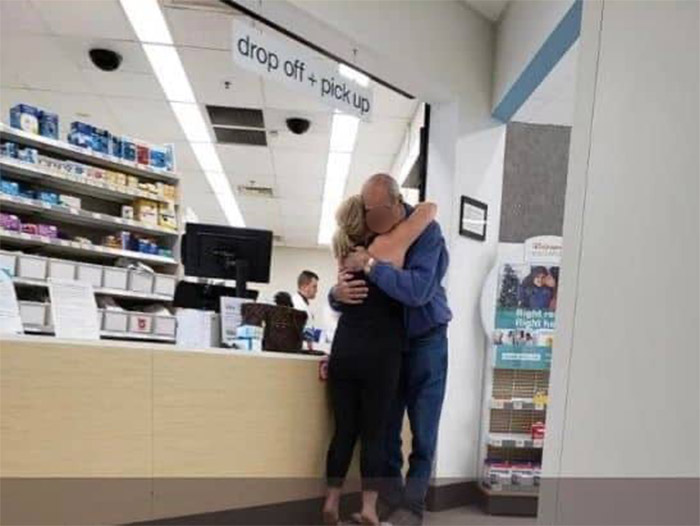 The elderly man appeared nervous, and asked the pharmacist how much his total was. After a bit of discussing, she asked him if he would prefer to only get one month’s worth of medicine instead of three, to lower the price.

“He is asking how much they are, and starting to get nervous about the price. The total was $170, and the pharmacist asked if he would rather only get one month of his medicines instead of three.” 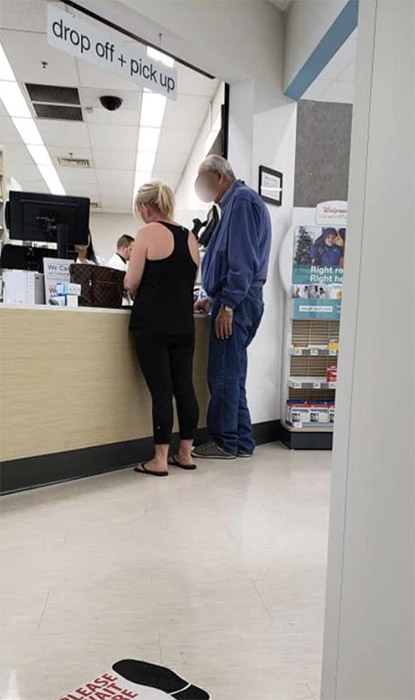 I was walking out of there with tears in my eyes, what an amazing woman…”Many hearts online have been moved by the compassion this woman showed to the elderly man.

“Your story made me cry… Thanks for sharing it,” wrote one grateful heart.
You are Loved.