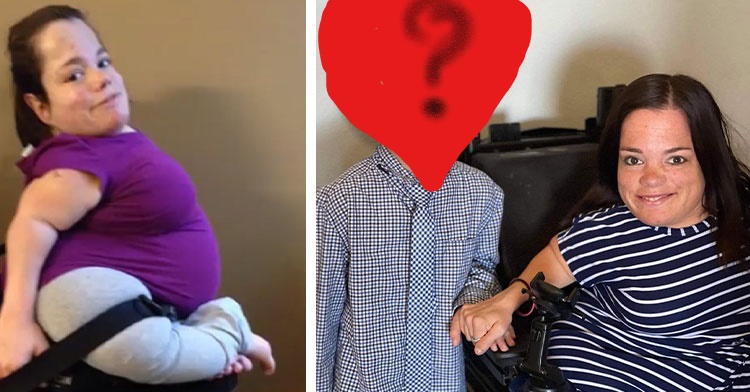 Trisha Taylor has never been the sort of person who lets others tell her what she can and cannot do. Born with osteogenesis imperfecta, also known as brittle bone disease, the Boise, Idaho, woman stands at just 2 feet and 10 inches tall. The genetic mutation that caused her OI means her bones are incredibly fragile and break easily!

An X-ray taken shortly after her birth indicated that she had suffered 150 shattered bones during delivery. Her childhood was littered with bone breaks, and she needed supplemental oxygen just to breathe. She’s also been in a wheelchair since she was two years old since her body’s weight is too much for her bones to bear. Trisha explained, “My lungs couldn’t physically breathe in and out on their own.” 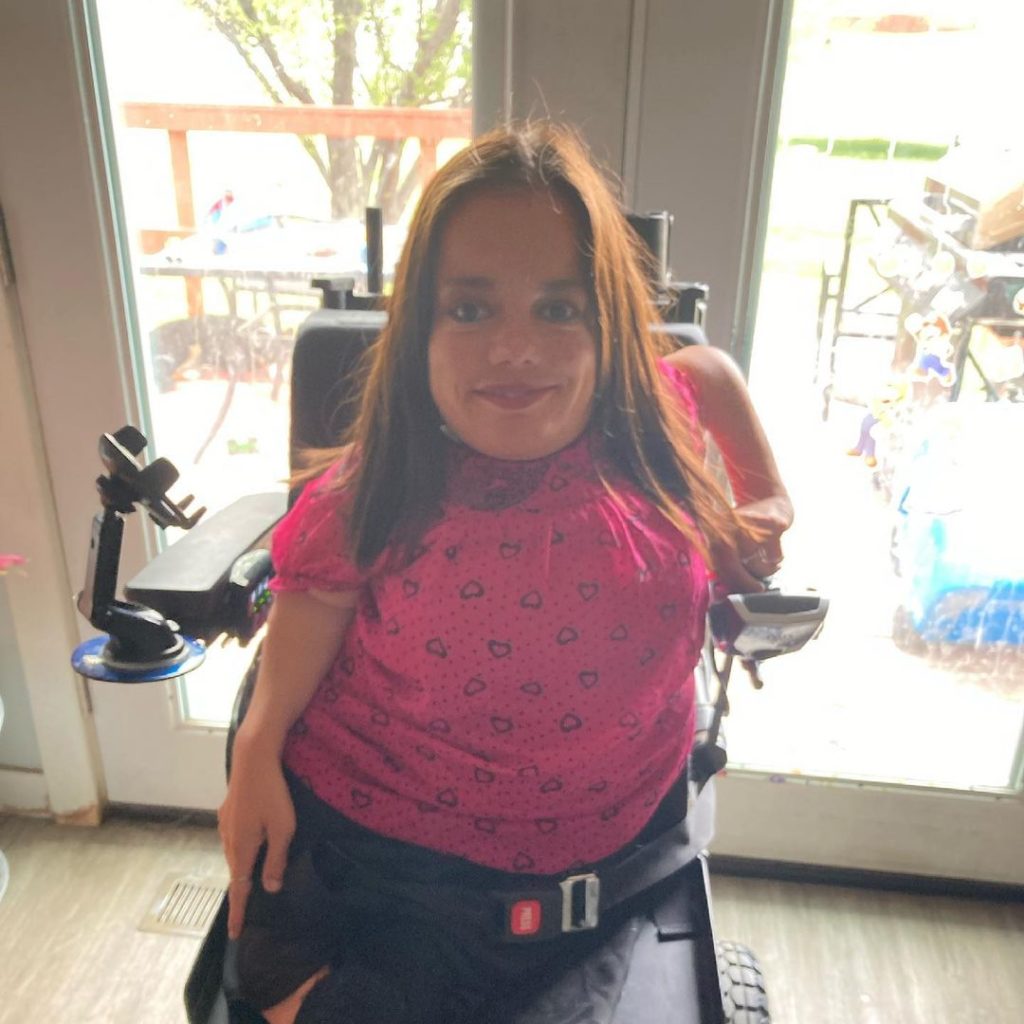 “With every cough or sneeze, I risked fracturing a bone. Just lying down in the wrong position could cause a break.” A new medical treatment became available when she was 12, and it strengthened Trisha’s bones enough that she became determined to get out of bed and truly embrace her life.

“It was amazing feeling the strong start to build in my bones,” she said. “After six months I started being able to lift myself up unassisted.” Over the next few years, Trisha worked hard every day to teach herself to get in and out of bed, use the toilet alone, and manage an electric wheelchair by herself. By 17, she was independent enough to go to college, where she met her future husband, Michael. 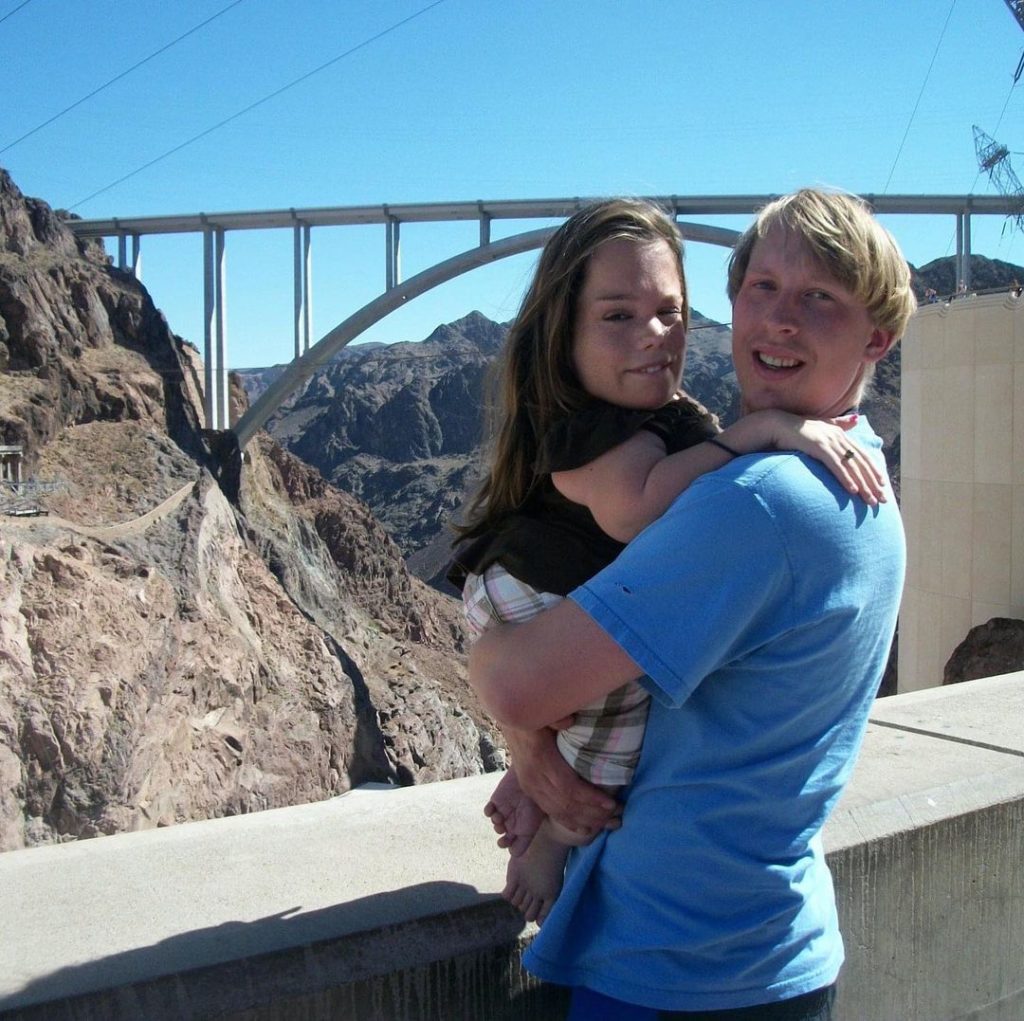 Michael is 6-foot-1, but their physical differences didn’t matter to either of them! After a year of dating, they got married. Although Michael told his bride that having kids wasn’t important to him, Trisha was determined to become a mom in spite of her doctor’s warnings. “My doctor warned me that my baby could physically break my bones as he grew — crushing me from the inside out,” she said.

Despite this terrible prospect, Trisha and Michael decided to start trying for a child. Between 2014 and 2020, Trisha had two tragic miscarriages. They finally welcomed their son Maven on March 29, 2016, after years of trying. He was born through C-section at 32 weeks and does not have OI. Maven is currently five years old and in excellent condition. 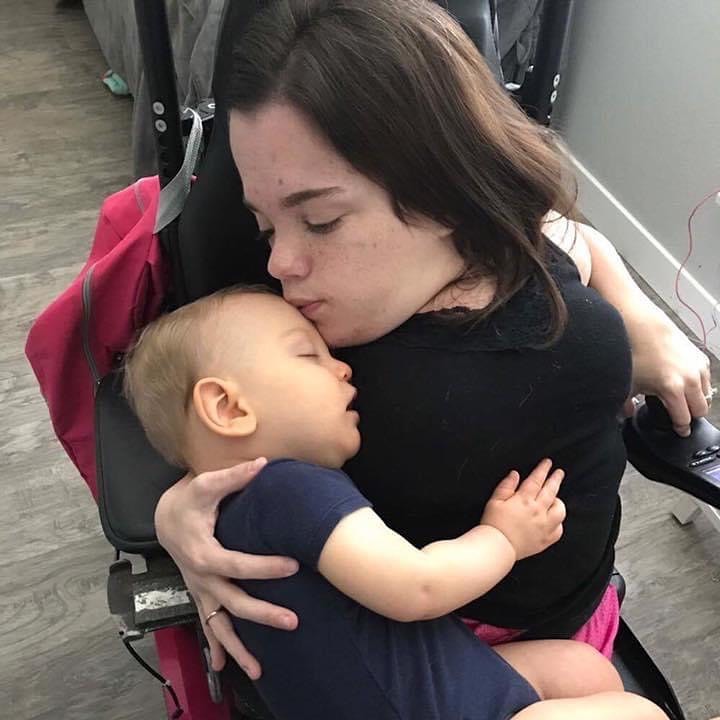 In that time, Trisha has gained a devoted online following through her blog, “And She Did,” and her social media pages.“I help others see that anything is possible,” she wrote. “My blog is all about how I defy the odds as a wife and a mother from my wheelchair.”

Trisha hopes to inspire all mothers — whether they live with a disability or not — to achieve their wildest dreams. “If I can do it, they can do it,” she said. The mom has found innovative ways to care for her son on her own, but she also relies on “her village” to accomplish the tasks she isn’t physically capable of doing. “I can’t just jump out of bed and run to Maven whenever he’s crying, and I think he learned that pretty quickly. He’s been such an easy child and he still is,” she said. 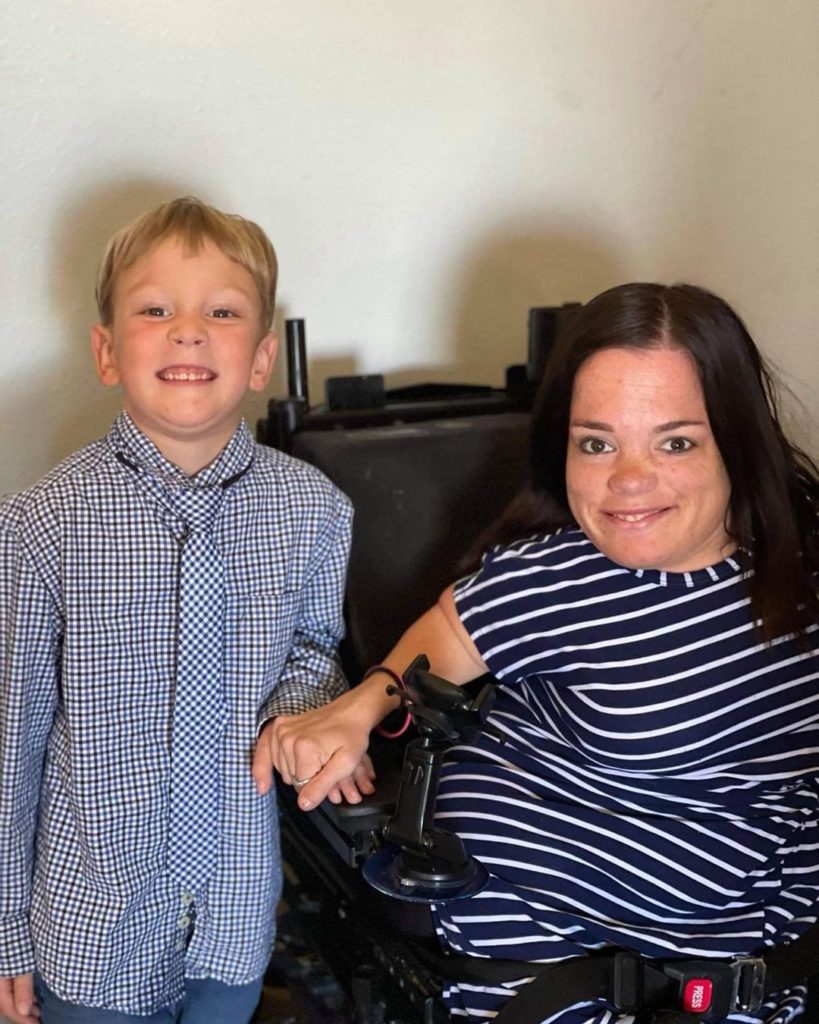 Getting him in and out of the car seat was something I could never do successfully. After eight months I realized I couldn’t do it myself. I had to learn to ask other people. Michael would put him in the car and I’d have someone to meet me.

If he’s out about in the park and climbs too high, I’m not afraid to ask a stranger for help. I always say it takes a village to raise a child. Trisha flat-out refused to believe she couldn’t be a mom, and now she’s living her dream come true! We’re so in awe of her perseverance and strength! Share Trisha’s story to encourage someone who is facing struggles of their own.