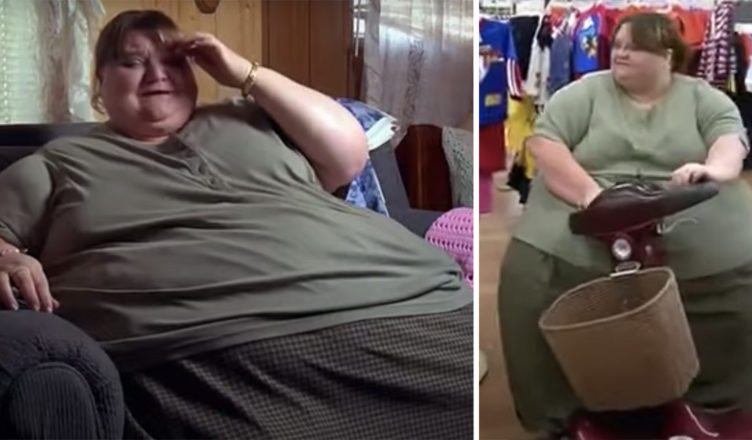 For years, many people have struggled to lose weight. This is because being fit entails more than just looking nice; it also entails being healthy. The path might be so difficult at times that they want to give up. The good news is that stories like this can inspire and motivate individuals who are struggling to remain on track with their weight loss goals!

Melissa slims down. Melissa Morris first became known to the public after appearing on TLC’s My 600 lb Life. Melissa stated she was miserable and barely surviving as a significantly obese woman. She wished to start a family and live a better life, but her weight prevented her from doing so. 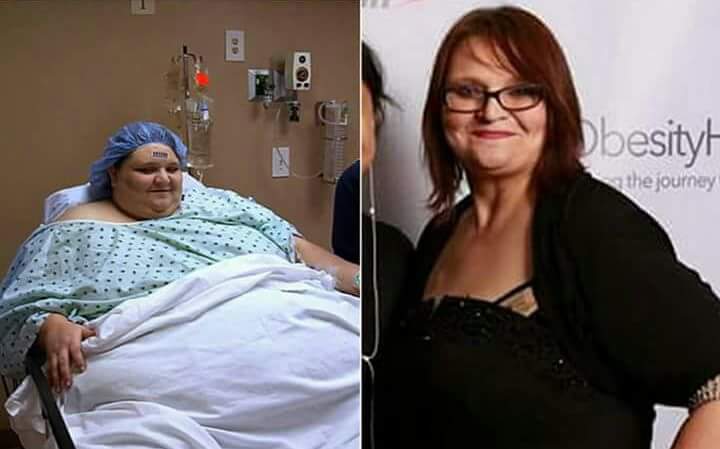 During her feature on the show, Melissa, who weighed 653 pounds, changed her lifestyle and underwent bypass surgery. She soon dropped down to 157 pounds. But this was the beginning of a different type of journey.

Four years after her stunning weight loss, she came back on My 600-lb Life: Where Are They Now? to give an update on how things had been going. It turned out that keeping the weight off was a big challenge for her. 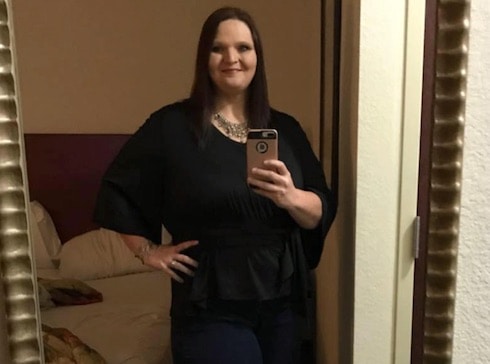 She did get her dream of becoming a mom but even that was challenging sometimes. I didn’t realize how hard it was going to be when you have kids and have food for them around you all day long. It’s hard to stick to a diet.

But one thing Melissa learned was that her journey was just that: a journey. This means it’s an ongoing process and she has definitely come a long way from where she first started. 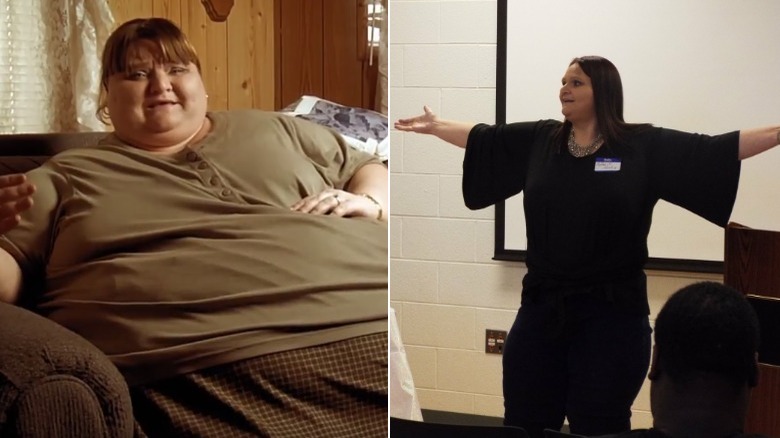 Divorce setback. 11 years after she first appeared on the show, Melissa announced that she and her husband were getting a divorce. While this meant that she would become a single mom, Melissa chose to use the situation as an inspiration. She said:

Being a single mom has actually pushed me to push harder. I want better for them because now I am like, I got to live longer and I’ve got to be healthier. Melissa’s weight loss experience was far from smooth sailing, but all the ups and downs have only made her more determined to get and stay healthy. She really is an inspiration, and her story is a reminder that things won’t always be easy but that’s no excuse to give up.