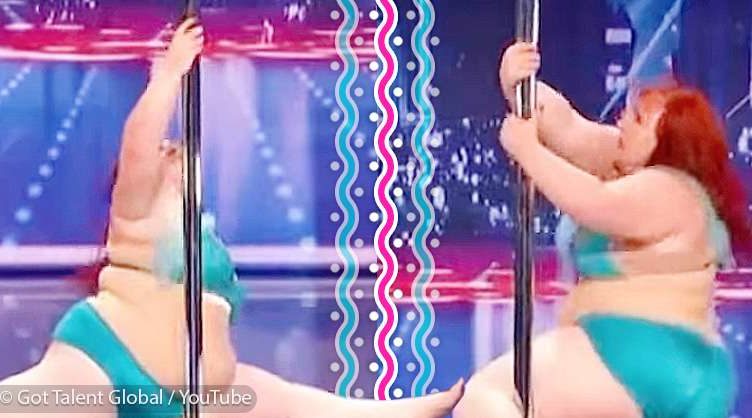 Everyday people fight a battle against their self-image. As a result of the stereotypes imposed by society, most people find it difficult to embrace their true body image! Most people self-criticize their bodies as a result of past and present programming from our environment. However, some people have risen above such circumstances and come to embrace their bodies. An example is Lulu.

Lulu is a plus-sized woman that enjoys stripping. On an episode of America’s Got Talent, she showed off her pole-dancing skills in front of the judges.’ 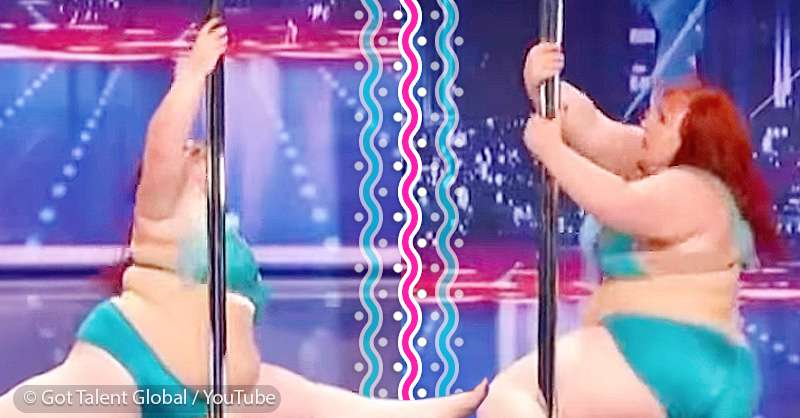 Dressed in a teal green bikini, Lulu danced her way up and down the pole ferociously while the judges watched on. While two of the judges hit their no buzzer, Lulu still wasn’t discouraged as she performed confidently.

She ended her routine with a split drop that amazed the audience! What a woman! Even though the judges were not impressed, Lulu retained her self-confidence, and that was remarkable! =One of the judges, Sharon Osbourne, praised her for her confidence despite them not believing in her. If you are inspired by Lulu’s performance, here are some things you should know about being a plus-sized pole dancer.

1. You might be the only plus-sized student in your class, but don’t let that deter you; 2. You can face problems finding the right kind of outfit;